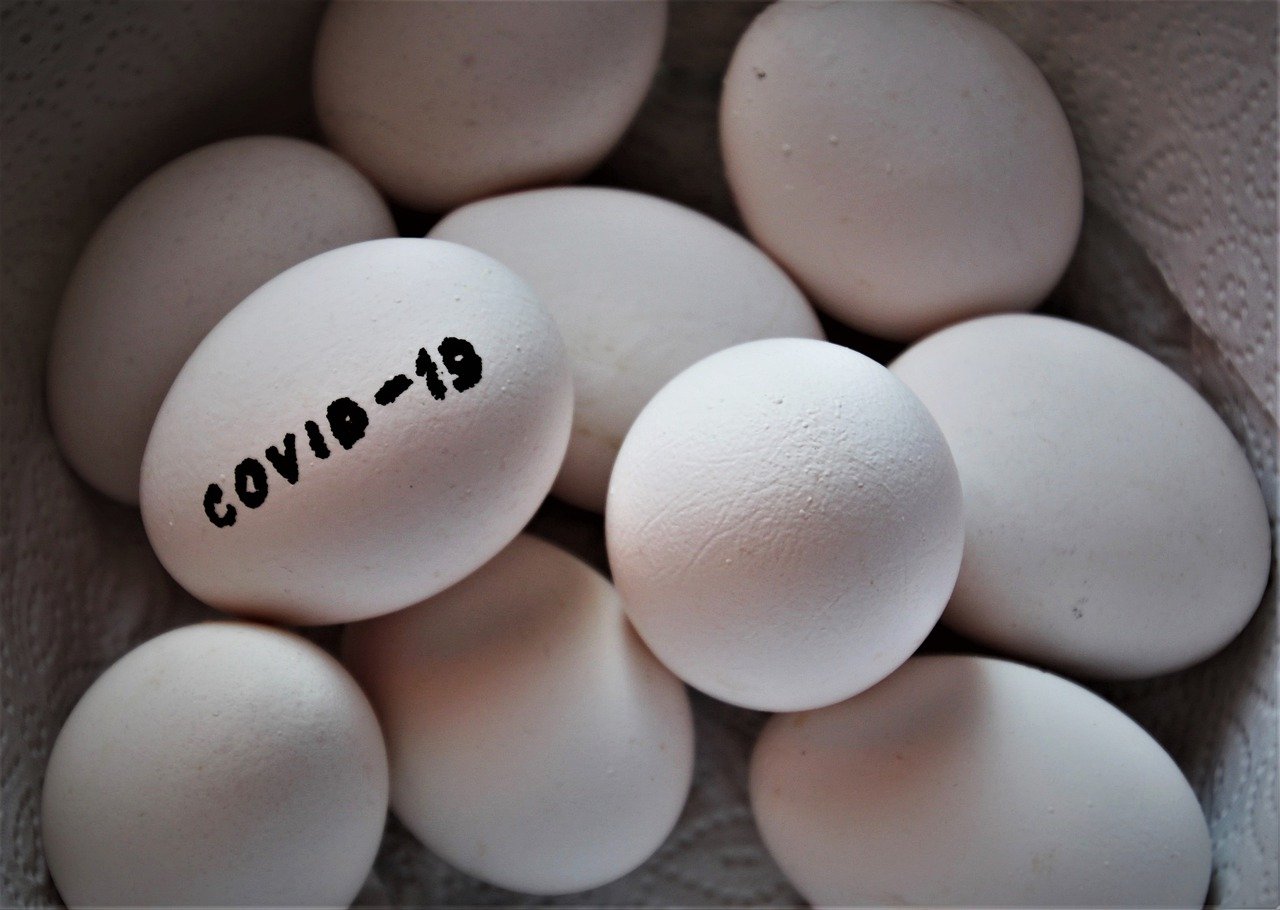 A small group of pilots who work for major US airlines are suing the Centers for Disease Control and Prevention over the recently extended federal transportation mask mandate.

The 10 pilots work for commercial airlines including JetBlue, American Airlines, and Southwest Airlines, according to the lawsuit.

In the filing, the pilots alleged that the CDC acted “without providing public notice or soliciting comment.”

The federal mask mandate applies to public transportation, including commercial aircraft. On March 10 it was extended for 30 days, according to the Transportation Security Administration. The rule is set to remain in effect through at least April 18.

“This revised framework will be based on the COVID-19 community levels, risk of new variants, national data, and the latest science,” the TSA said in a statement.

‘Buffoonish’ behavior on planes has reached new heights during the pandemic

The pilots say in the suit they have “serious concerns about the safety implications” of the mask mandate in relation to unruly-passenger incidents caused by mask policies.

The lawsuit says: “As pilots for major airlines, we have seen up close and personal the chaos in the sky created by the FTMM (Federal Transportation Mask Mandate), with thousands of reports to the Federal Aviation Administration of ‘unruly’ passenger behavior since the FTMM took effect Feb. 1, 2021.”

The pilots described 2021 as the “worst year on record for buffoonish behavior on planes” and blamed nearly all of the “chaos” on mask requirements.

The FAA has said 4,290 mask-related incidents were reported in 2021, accounting for more than 75% of the agency’s unruly-passenger reports. Since January of last year, the agency proposed fines of more than $682,000 against unruly passengers.

The health claims in this lawsuit are baseless. ‘Mask fatigue’ is not a diagnosis.

But the suit also claims, without good evidence, that the mask mandate “impairs pilots’ health.”

“Wearing a mask before and during flight causes us numerous medical deficiencies,” the pilots claim in their suit, saying that they’re suffering from “mask fatigue,” which is not a thing, and suggesting that “face masks are totally ineffective.” The reality is that face masks are effective at reducing COVID-19 transmission (and high-quality respirators do the job better than simple cloth coverings).

The pilots cite an article authored by Lucas Wall, a longtime opponent to the federal mask mandate, who has filed several lawsuits against the CDC and airlines. Wall, an avid world traveler and former newspaper journalist, has no scientific or public health background.

Public health experts say that airports and airplanes are actually one of the last places they’re likely to drop their own masks, because so many different people from different places bring their germs to the airport. While it’s true that the airflow on planes is actually quite decent in flight, ventilation on planes is more stagnant and the air is stuffier when they are on the ground.

JetBlue, American Airlines, and Southwest did not immediately respond to requests for comment for this story from Insider, but the US Travel Association, which represents the travel industry, has also asked the federal government to “phase out” the mask mandate this spring.

Infants, toddlers and preschoolers get COVID-19 vaccine after CDC and FDA approval