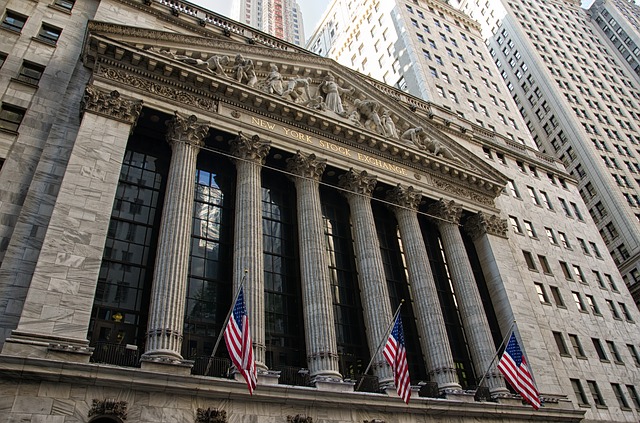 Some 29 million households have been unable to pay their energy bills this past year, according to a survey that says the cold winter weather and rising utility costs will only worsen the crisis.

Data from the US Census Bureau show that many more American families — 43 million households — have cut back spending on groceries, medicine and doctors’ visits, so they could settle an energy bill.

The research exposes fault lines across the US, with southern Republican-leaning states like Texas, Mississippi and West Virginia home to larger numbers of struggling families while Washington DC, Vermont and Delaware are the least affected.

The survey by finance website LendingTree comes as the White House unveiled plans to spend $13 billion to bring down energy costs for poorer families, with help for heating costs and unpaid utility bills this winter

Just days before the midterm elections, voters are increasingly focussed on the economy and the cost of living crisis, meaning President Joe Biden’s Democratic Party could well lose control of Congress to the Republicans.

Thanks Brandon!! I sure hope folks remember this when they vote. FJB

See also  American stockpiles of diesel and heating oil are exceptionally low, which could mean shortages this winter and also higher costs for everything.