A 50-year-old fingerprint and information from a new witness identified just within the past few years has led to the arrest of a suspect in a 1971 killing of a bank president’s wife in Massachusetts, authorities announced Tuesday.

Arthur Louis Massei, 76, was indicted by a grand jury on a charge of first-degree murder in the death of Natalie Scheublin, 54, who was found by her husband bound, stabbed and beaten in the basement of their Bedford home on June 10, 1971, Middlesex District Attorney Marian Ryan and Bedford police Chief Ken Fong said at a news conference.

“Today, we were able to tell her son and daughter that we were finally able to take the first step in holding the alleged perpetrator accountable for her death,” Ryan said.

Massei is being held pending his arraignment scheduled for Wednesday in Middlesex Superior Court. It was not clear if he had hired an attorney.

There is no known connection between the victim and the suspect, Ryan said, and investigators think the killing was the result of a break-in.

Raymond Scheublin, who was the president of Lexington Trust Bank at the time, returned home from work to find his wife’s body, CBS Boston reported. She had been stabbed multiple times and struck with an unknown object, which caused a massive blunt force injury to her head, Ryan said. 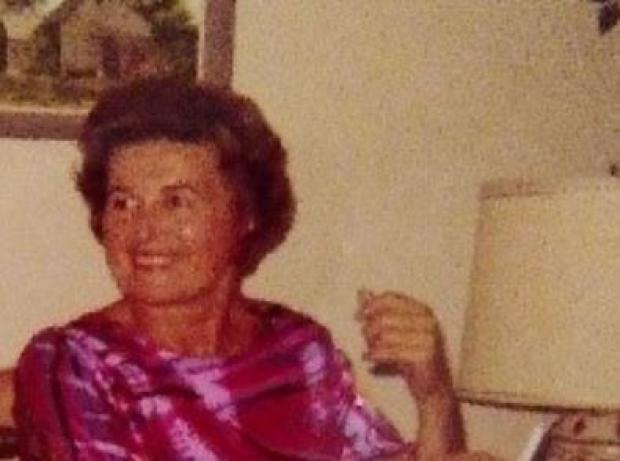 Nothing of value was taken from the home, but the victim’s 1969 Chevy Impala was missing, CBS Boston reported.

The vehicle was found in the parking lot of a nearby Veteran’s Administration hospital and investigators collected several latent fingerprints, but no suspects were identified at that time, the district attorney said.

Then in 1999, the fingerprint was run through the FBI’s Automated Fingerprint Identification System – which was not available at the time of the killing – and was linked to Massei, Ryan said. He was interviewed, but denied knowing anything about the case. In another interview, he claimed he had been solicited by organized crime to kill the wife of a banker and that he had turned down the offer.

The case was reopened in 2019, and during the course of the investigation, police identified a woman who said she had been involved with Massei in schemes to defraud banks in the 1990s and that he had bragged about killing someone with a knife.

That information, along with the other facts of the case, was presented to the grand jury.

“I’m hopeful that the arrest in this case will provide some closure and sense of justice for Natalie Scheublin’s family, as well as assurance to all in our community who were shocked by this brutal crime,” Fong said.

CBS Boston reports that Alison Young now lives in the home where Scheublin was killed more than 50 years ago. She said her family only knew some basic details about what happened to Scheublin decades earlier when the house was under different ownership.

“It was crazy to find out when I was younger too to find out that kind of thing happened in our house. It’s good to know the person is behind bars now,” she said. “Definitely a little weird just to know everything that happened in those walls.”

Boater rescues man from lake, then fatally shoots him

Police bodycams show what happened after Texas man was killed