A Ukrainian man described how Russian troops said they would protect him after he’d been shot by one of their snipers 2 days earlier, report says 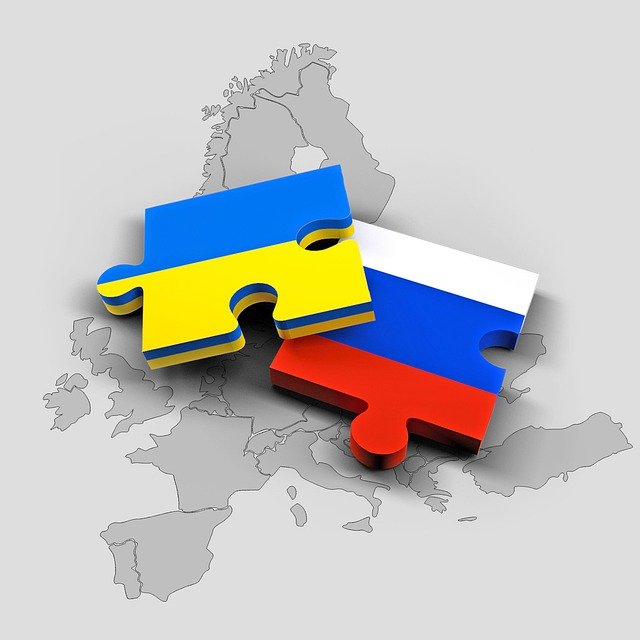 Eduard Lysovysk spent days in a crowded bomb shelter with his thigh bone smashed by Russian bullets, and the only treatment was a makeshift splint.

Two days after the construction worker was wounded and he lay immobile in a bomb shelter, he was visited by Russian soldiers wielding guns, who told him they had “come to protect” him, The Guardian reported.

Lysovysk was shot on March 4 by Russian soldiers as he attempted to get his wife and elderly neighbor out of their apartment building in Hostomel, a town neighboring a cargo air base that Russia tried to seize on the first day of the invasion.

Lysovysk’s wife, Iryna, told The Guardian that it felt “awful” to have the soldiers at her husband’s sickbed. But with her husband’s mangled leg bound together with a makeshift splint and torn bedsheets, and with no painkillers available, she had to seek assistance begrudgingly.

She told the soldiers, “We have been injured and need things like blankets and duvets.” She was briefly allowed to return to the couple’s home, which she told The Guardian was occupied by 10 Russian officers. A Russian medic changed her husband’s bandages, administered one antibiotic dose, and left, she said.

Lysovysk told the newspaper that the Russian soldiers insisted Ukrainian snipers injured him.

“I had seen the sniper eye to eye, 20 meters away from us. He was in the next apartment block over, the construction block,” he told The Guardian.

Lysovysk finally managed to escape six days after being shot and is now in a hospital south of Kyiv and faces complex surgery to regain the use of his leg, The Guardian reported.

IMAGE: The Media’s Reporting on Ukraine – Before & After the ‘Ukraine Crisis’