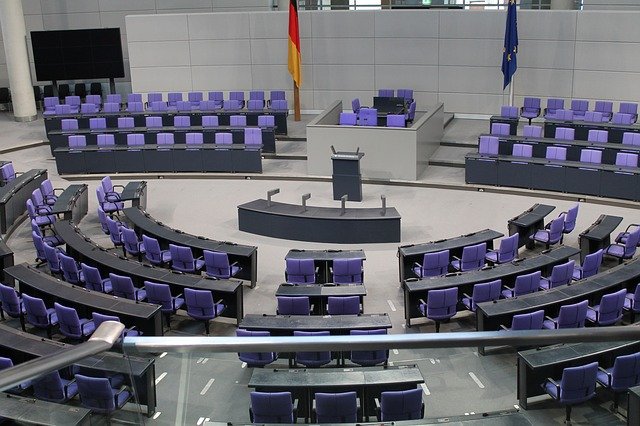 1/6 Committee member Rep. Adam Schiff (D-CA) responded to Trump’s claim of declassification of documents through telepathy as lacking in intelligence.

Schiff said after being played Trump’s comments on CNN’s State Of The Union:

No, that’s not how it works. Those comments don’t demonstrate much intelligence of any kind. If you could declassify by thinking about it, he’s more dangerous than we may have thought because with that view, he could simply spout off on anything he read in the presidential daily brief or anything he was briefed on by the CIA director to a visiting Russian delegation or any delegation that said I thought about it and therefore when the words came out of my mouth, they were declassified.

People work hard to get that information. That information protects American lives and for him to treat it so cavalierly shows both what a continuing danger the man is but also how very little regard he has for anything but himself.

Rep. Schiff was correct. Trump’s claim was both stupid and dangerous. If Donald Trump really believes that he can declassify anything by thinking about it or talking about it, then it is a virtual certainty that he was giving away US secrets to America’s enemies all through his presidency.

It doesn’t seem possible, but Trump is an even bigger threat to national security than was previously realized.

The former president is a constant danger to the nation, and that threat did not cease when he was forced to leave office.

Rep. Schiff also believes that the Justice Department is moving too slowly in investigating Trump, who may have committed crimes both foreign and domestic.

The nation has never faced such a large singular domestic threat as Trump presents, and Rep. Schiff is justified in seeking urgent action.