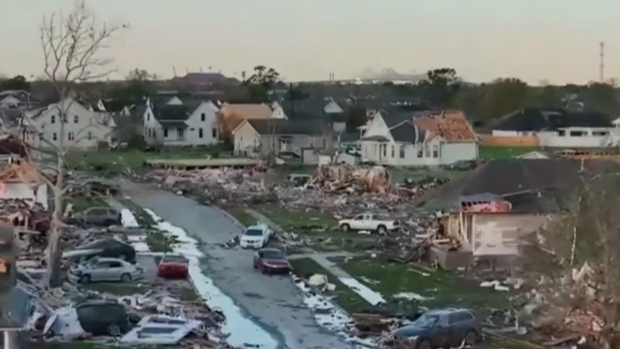 Suspect in Texas migrant deaths in court; dozens inside truck at a border checkpoint, AP reports

Today in History for July 1st