Former actress Amanda Bynes’ conservatorship was officially terminated by a judge in Ventura County, California, on Tuesday. The ruling brings an end to the nearly 9-year conservatorship and gives Bynes full control of her medical, financial and personal decisions.

Bynes, who came to fame for her work in children’s comedies “All That” and “The Amanda Show,” was released from the conservatorship after proving that she was of sound mental capacity to give “informed consent to any form of medical treatment.” 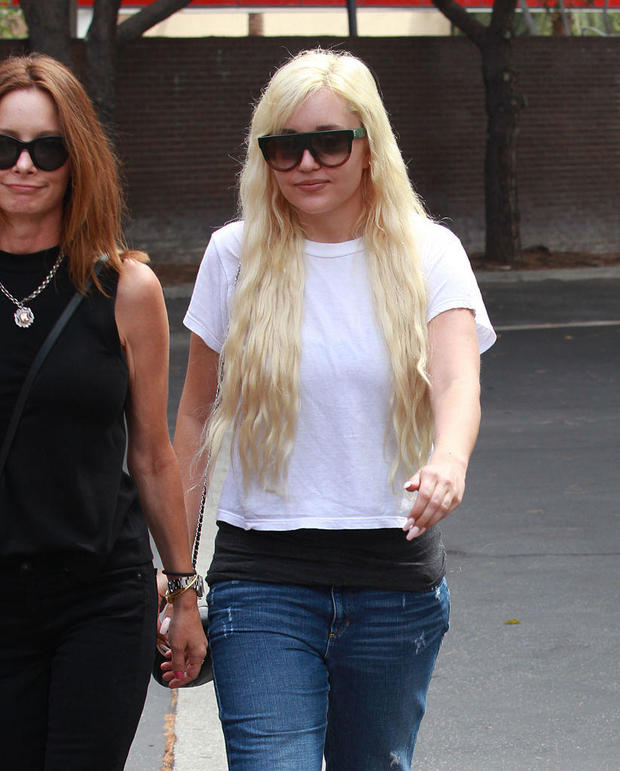 A judge first granted Bynes’ mother, Lynn, conservatorship of her daughter in 2013. Her parents requested the conservatorship after Bynes was involuntarily committed to a psychiatric hospital for setting a fire in her parents’ driveway.

Bynes’ parents testified in court that the former actress had been experiencing extremely erratic behavior, including expressing paranoia over being watched and followed.

The actress also experienced multiple run-ins with police. In 2012, she was arrested and charged in Los Angeles with driving on a suspended license, which was suspended after she was charged with driving under the influence and a misdemeanor hit-and-run.

“We’re all excited and we’re all anxiously looking forward to Amanda living a life as a private and normal citizen. Ms. Bynes’ parents have both been very supportive throughout the entire conservatorship, and have helped her work towards a positive transition into the real world, which was the goal from the beginning of the legal arrangement,” Bynes’ lawyer David A. Esquibias told Entertainment Tonight. “Ms. Bynes has done very well in a very short period of time that she’s been [living at the structured community for women.] Now she’s able to live on her own independently and free of the conservatorship. Besides normalcy as a person and a student, I know that she is looking forward to what her next step is going to be.”

Bynes, who also starred in movies such as “Hairspray,” “She’s The Man” and “What A Girl Wants,” has not acted since her role in the 2010 film “Easy A.”

The announcement comes some four months after pop star Britney Spears’ conservatorship ended and brought renewed media attention to the practice of conservatorships. In November, the then-39-year-old received control over her health, estate and finance for the first time in more than 13 years.