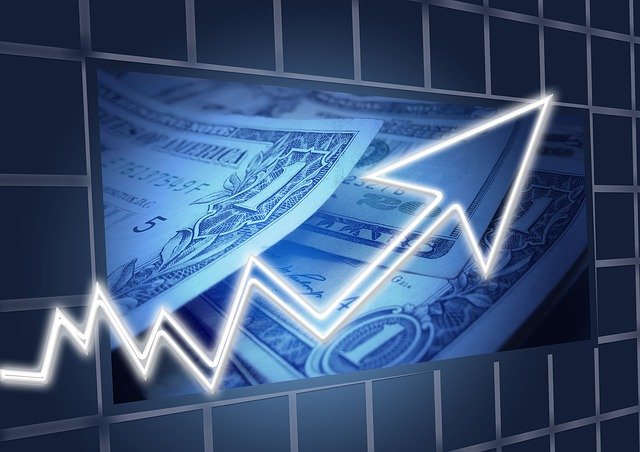 WASHINGTON—A handful of large companies, such as Berkshire Hathaway Inc. BRK.B, -0.75%  and Amazon.com Inc. AMZN, +1.79%,  could bear most of the burden from a 15% corporate minimum tax President Biden signed into law last month.

The tax, which takes effect in January, is the largest revenue-raising provision in Democrats’ climate, healthcare and tax law. The provision, projected to generate $222 billion over a decade, alters tax incentives and complicates corporate tax decisions. Democrats aimed the provision at large companies that report profits to shareholders but pay relatively little tax.

“Who actually pays a lot is just not very many firms at all,” said Jeff Hoopes, an accounting professor at UNC Chapel Hill who is one of the study’s authors. “My guess is it will not be the same firms every single year.”

Although this wasn’t the aim of the law, it could have an impact on some of the wealthiest Americans. Some Democrats proposed direct taxes on billionaires’ unrealized capital gains earlier in the legislative process. While that wasn’t adopted, the new corporate minimum tax would increase the tax burden on some wealthy shareholders, such as Warren Buffett at Berkshire and Jeff Bezos at Amazon.

An expanded version of this story appears on WSJ.com.