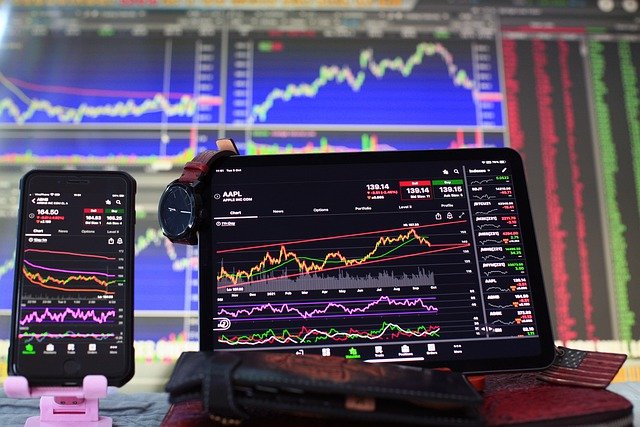 Amazon.com Inc. AMZN, +13.34% Chief Executive Andy Jassy is leading a cost-cutting review of the tech giant and paring back on businesses at the company that haven’t been profitable, according to people familiar with the matter.

The Seattle-based company, whose stock is down about 45% year to date, has been experiencing a slowdown in its core retail business as it tries to manage costs from its logistics network. Other technology companies have been making cuts to better navigate a potential recessionary environment. This week, Facebook parent Meta Platforms Inc. META, +8.38% said it would cut more than 11,000 workers, or 13% of staff.

As part of the monthslong cost-cutting review, Amazon has told employees in certain unprofitable divisions to look for jobs elsewhere in the company, because the teams they were working on were being suspended or closed, some of the people said.

Efforts to scrutinize expenses across a sprawling array of businesses have become common at the world’s largest technology companies. Alphabet Inc.’s GOOGL, +7.36% Google has slowed the pace of hiring and scaled back support for a startup incubator, and Chief Executive Sundar Pichai has voiced concerns this year about employee productivity.

An expanded version of this story appears on WSJ.com.