Apple explains what to do to fix the iOS 15.4 battery life issue; you might not like the answer

The war in Ukraine: lending a hand and PhoneArena’s stand 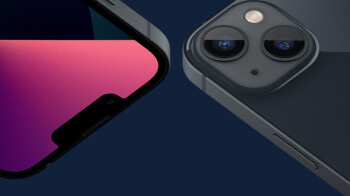 A few days ago, we pointed out that several iPhone users had started complaining about their batteries draining too rapidly after they installed the most recent update to iOS 15.4. Apple usually won’t confirm such issues, but according to TechRadar, a tweet disseminated by Apple in response to these complaints not only took responsibility for the problem, but it also told those affected by the update what to do.

Some iPhone users reported shocking reductions in battery life following the installation of iOS 15.4. For example, one iPhone 11 user used to get all-day battery life before the update. Now, his battery is on empty by noon. 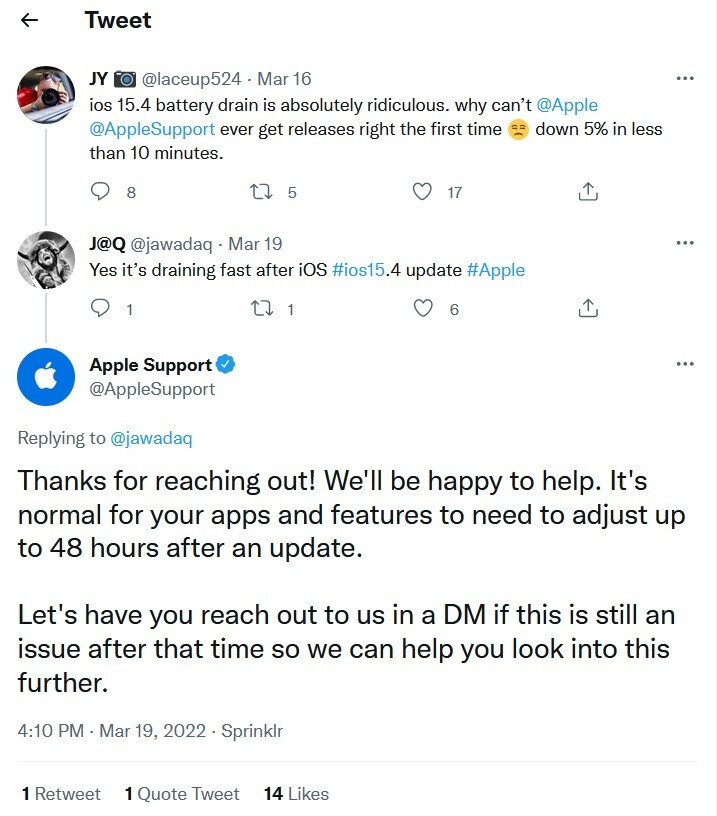 Were you satisfied by Apple’s response to the iOS 15.4 update battery drain?

Other comments mirrored this one and included iPhone 12 and iPhone 13 users as well. Considering that extremely long-lasting battery life is a major feature of the iPhone 13 Pro line (especially the iPhone 13 Pro Max), we would expect Apple to respond to this problem right away, which it did.

The tweet posted by Apple Support said, “Thanks for reaching out! We’ll be happy to help. It’s normal for your apps and features to need to adjust up to 48 hours after an update. Let’s have you reach out to us in a DM if this is still an issue after that time so we can help you look into this further.”

So that is Apple’s response. In a nutshell, the company is telling you that such drop-offs in battery life are normal and that you need to wait up to two days following the update to get the battery life back to previous levels. Just in case you are not satisfied with that response, Apple also posted a link to its battery support page titled “Maximizing Battery Life and Lifespan.”

Ironically, that support page lists as the first suggestion “Update to the latest software.” Considering that following this advice led to the reduction in iPhone battery life in the first place, we have to wonder whether the gang in Cupertino is paying attention to what they are doing. 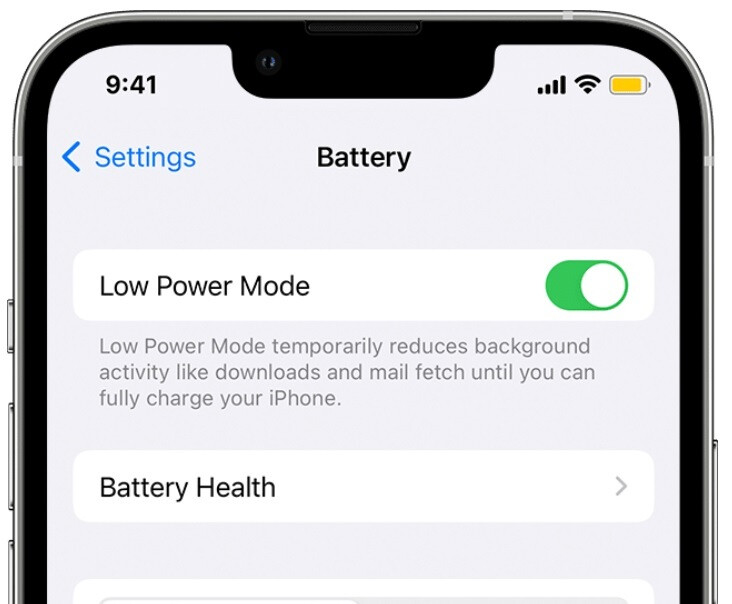 Actually, Apple does have some useful advice if you’re looking to extend the battery life of your iPhone. Apple recommends that you dim the screen or turn on Auto-Brightness to extend battery life. To dim the screen, go to the Control Center by swiping down from the right corner and using the vertical slider with the sun icon to reduce the brightness.
With Auto-Brightness, your screen automatically gets lighter or darker depending on lighting conditions. You can activate it by going to Settings > Accessibility. Tap on Display & Text Size, then toggle on Auto-Brightness.

You’d be surprised about how much extra battery life you can coax out of your phone in general by dropping the brightness level.

Another useful tip from Apple: Wi-Fi uses less battery power than cellular connectivity. If you have a choice, select Wi-Fi to save on battery usage. And lastly, you can enable Low Power Mode by going to Settings > Battery and tapping on Low Power Mode.

In Low Power Mode, the screen will dim automatically, some system animations are disabled,  and mail will not load in the background. You will still be able to make and take phone calls, receive emails and messages, access the Internet, and more. Once the battery is charged, Low Power Mode will toggle off automatically.

You will receive a notification offering you the ability to turn on Low Power Mode once the battery on your iPhone drops down to 20%.

Until you are confident in the ability of the battery powering your iPhone to deliver a single day’s charge at least, we’d suggest that you carry around a power bank. Yes, some are bulky and they are a PIA to carry with you (which could be why you bought an iPhone 13 Pro Max to begin with). But for now, this is a practical solution to make sure that your phone is still running when you need it to be.

So here’s the big question that we want to ask those iPhone users who saw their battery life decline after installing iOS 15.4. Has the battery life on your iPhone returned to pre-update levels? If not, how long has it been since you updated the device to iOS 15.4? Feel free to leave your comments in the box below.

Netflix plans to grow its investment in the Asia Pacific, which has 15% of Netflix’s subscribers and is forecast to be the biggest driver of further expansion