Apple Just Released This Warning About the Latest iPhone Update

Smartphones have become such an essential part of everyday life that it can be hard to think of what we would do without them. Breaking the screen in a catastrophic drop, leaving it behind in a rideshare car, or not having a charger cable handy can create a super frustrating situation. But now, Apple has issued a warning about its latest software update that could affect iPhone users in a similar way. Read on to see what the tech company says about a recent problem with its most popular product. 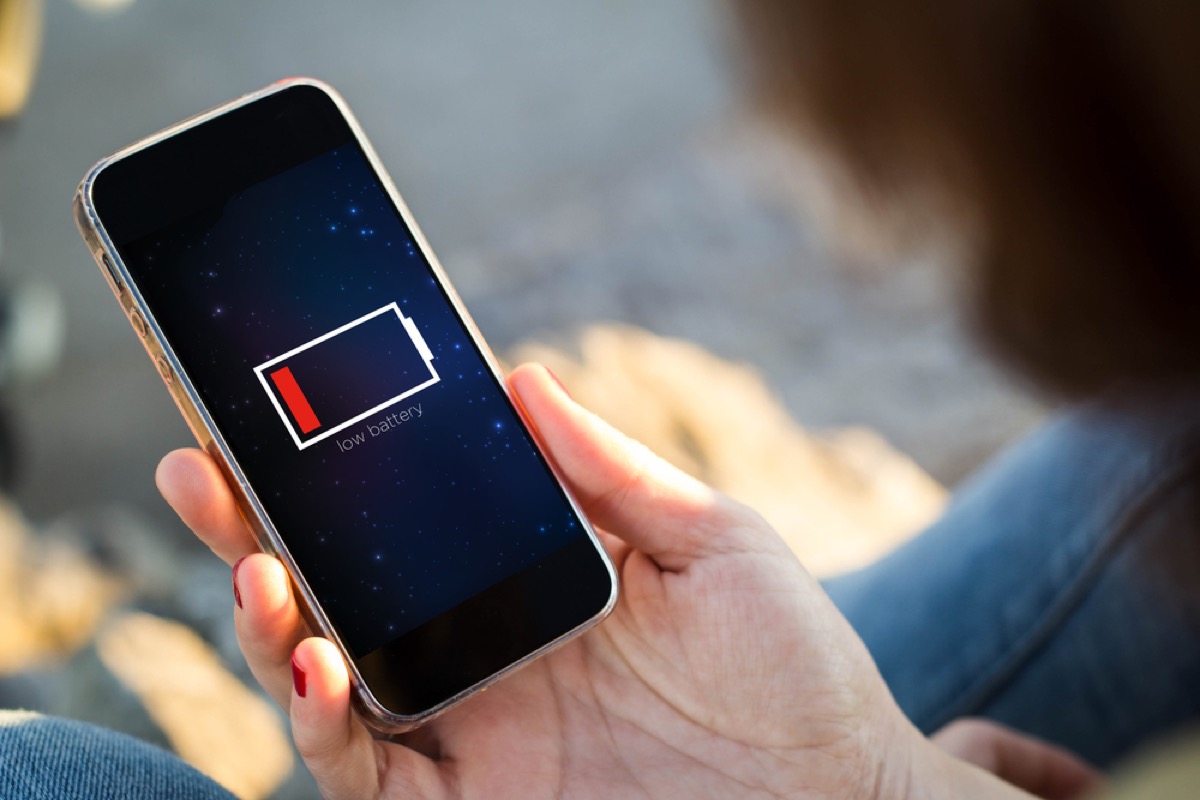 As anyone who owns an Apple device knows, software updates are a common occurrence usually used to release new features and patch up any potential bugs or security flaws. But according to customers, the latest update to iOS 15.4 has been creating serious battery drain issues for iPhone users.ae0fcc31ae342fd3a1346ebb1f342fcb

The glitch has even led frustrated some customers to air their grievances on social media. “[iOS] 15.4 battery drain is absolutely ridiculous. Why can’t Apple ever get releases right the first time[?] Down 5 [percent] in less than 10 minutes,” one iPhone user posted on Twitter, according to the Daily Mail. “My battery drained so fast after I updated my [iOS] to 15.4,” another wrote. 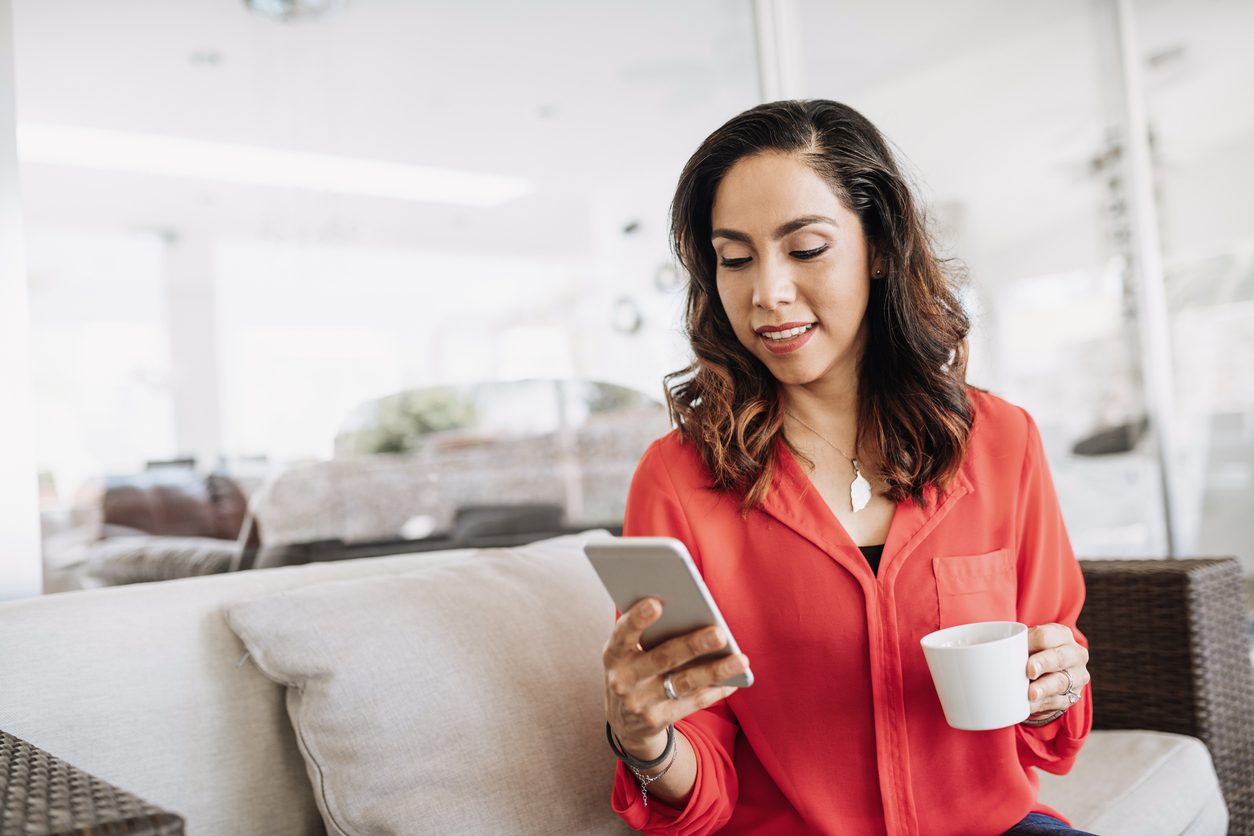 However, it didn’t take long for Apple to step in and respond, tech blog Apple Insider reports. In reply to a user’s Tweet on March 19, the company offered a simple suggestion on how to solve the battery drain problem.

“Thanks for reaching out! We’ll be happy to help,” the company’s support-focused Twitter account wrote. “It’s normal for your apps and features to need to adjust up to 48 hours after an update.” The company then added that the customer should reach out for help if the problem persisted beyond that timeframe.

RELATED: For more up-to-date information, sign up for our daily newsletter. 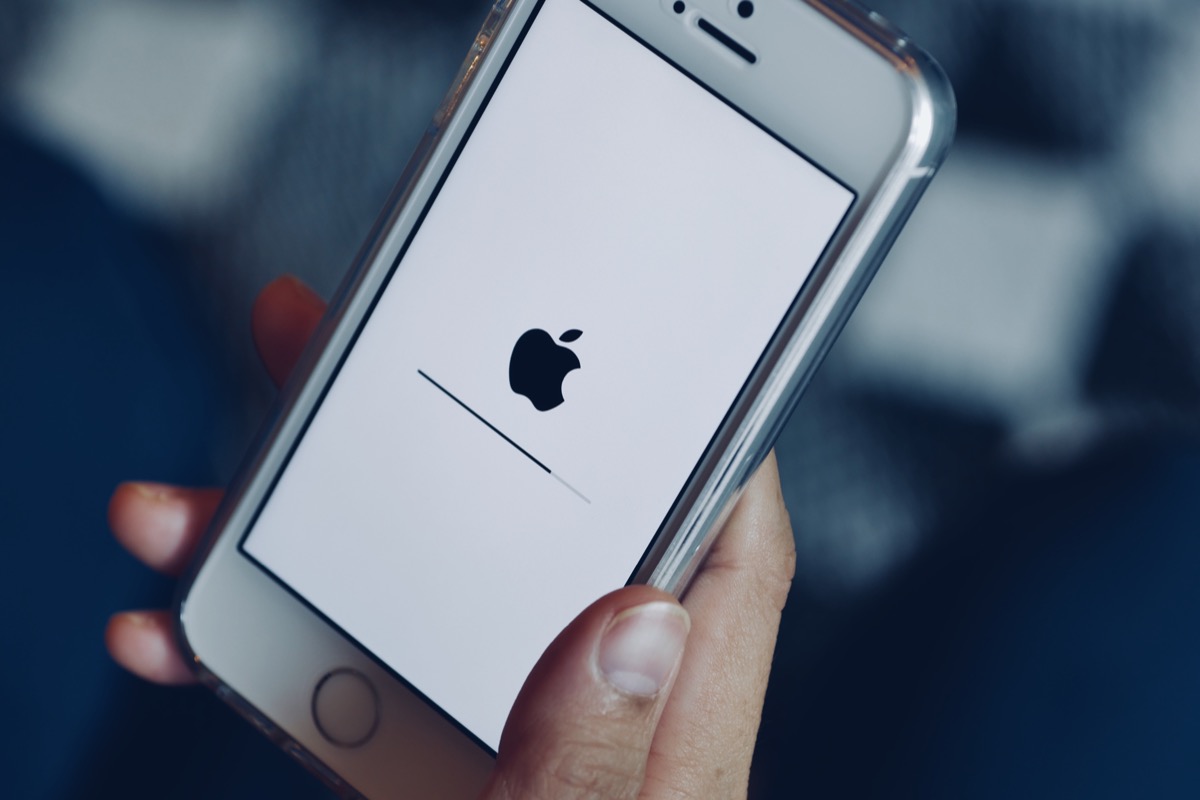 While it may be a bit of annoyance, experts say that software updates on our devices very often cause battery drain issues, whether we notice them or not. “Installing a new OS on an iPhone triggers a lot of stuff to go on in the background, from indexing to recalibrating the battery, and this can go on for hours or even days,” Adrian Kingsley-Hughes, a researcher at business technology news website ZDNet, told the Daily Mail.

“Not only does this consume power, but the battery recalibration can give the impression that the battery is draining more rapidly when in fact it isn’t,” he added. “Add to this the dual-factor of a lot of app updates happening following a new release, combined with a lot of new features available that may put more drain on an older handset.” 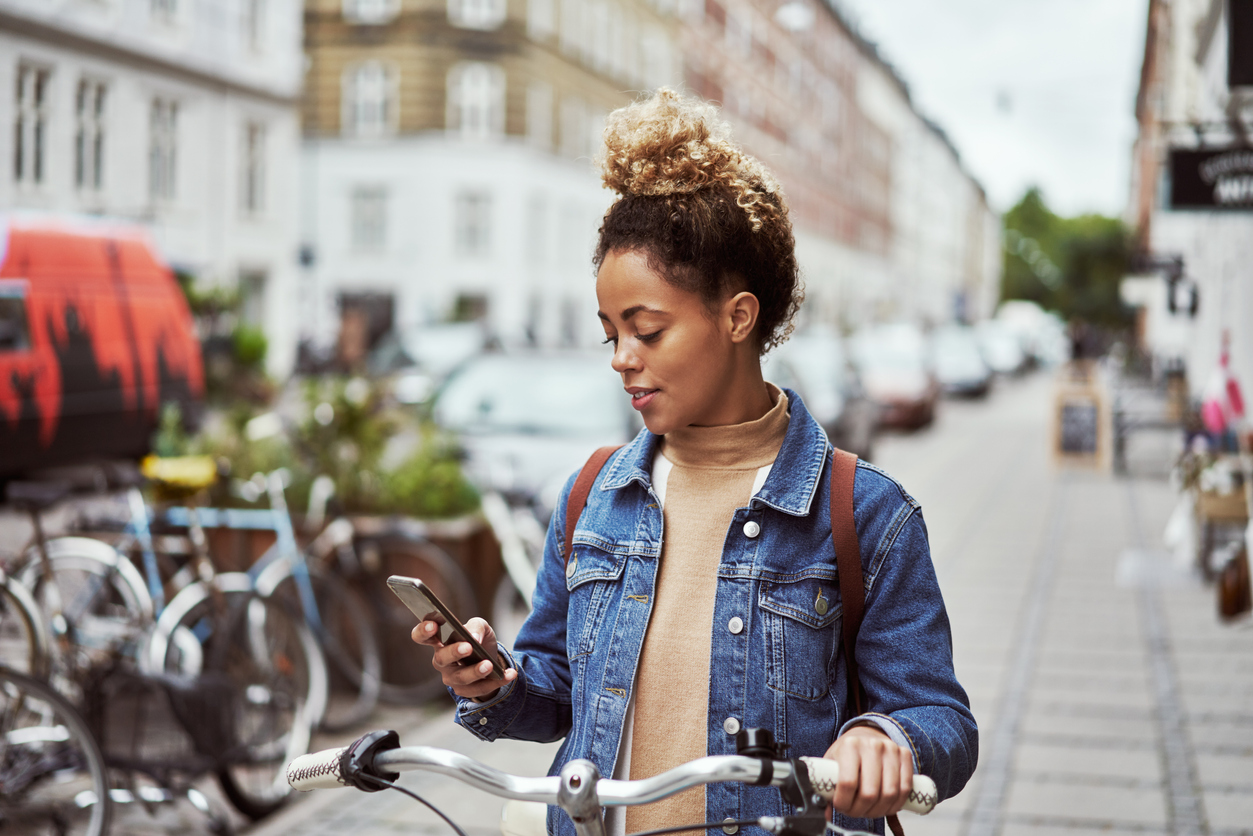 Fortunately, there could still be a quick fix to your device’s battery longevity issues. Restarting your phone after a software update can often resolve the problem outright, technology blog TechRadar reports.

You can also run a quick diagnostic on your phone’s hardware if you’re noticing the problem even after the two-day window. “If you go to Settings > Battery > Battery Health and the message is that it is good for Peak Performance Capability, then it’s either just the normal stuff going on or a bug,” Kingsley-Hughes explains. Otherwise, you can reach out to Apple for other troubleshooting or a repair.

RELATED: If You Have This iPhone, Your Heart Could Be At Risk, FDA Warns.