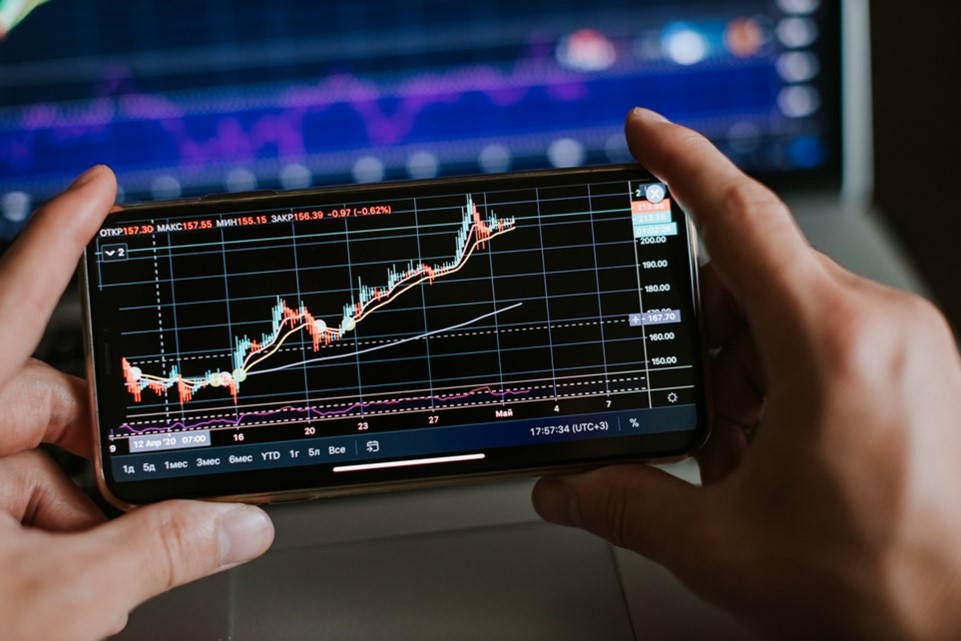 You will own nothing…you will live with total strangers and you will like it….

At first, Lindsey Tindage, a 27-year-old corporate recruiter, was leery of co-living, a housing model that brings strangers together in a dormitory-like arrangement.

“It seemed sort of sketchy because it all seemed too easy,” she said. But after moving to New York from Los Angeles in 2021, she had to scramble to find housing and decided to give community living a chance.

Now, a year and a half after renting a bedroom in a furnished Brooklyn apartment shared with strangers, Ms. Tindage is hooked. “Co-living took all the stress out of moving,” she said.

After a rocky period during the pandemic when interest in living with strangers plunged, co-living providers are now counting on satisfied customers like Ms. Tindage to help reinvigorate their business. With housing costs soaring, the demand for alternate forms is growing, and “dorms for adults,” as co-living arrangements are often called, are on an upswing across the country.

The number of bedrooms either available or in development across the country surged 20 percent to 74,000 in 2022, from about 62,000 in 2020, according to data from Cushman & Wakefield, a commercial real estate services company. Because rooms are rented separately, apartments carved up for co-living can reap rents that are up to 50 percent higher than those involving typical layouts, giving landlords a powerful incentive to embrace co-living.

The business model behind co-living has evolved in the last decade, when start-ups like Starcity operated large portfolios of buildings converted into co-living facilities. Now, many operators want to be known less as landlords than as tech platforms that eliminate the headaches of cobbling together roommates and managing apartment budgets.

“We match people who have the same interests,” said Sergii Starostin, who helped found Outpost Club of New York in 2016.

Despite recent growth, the industry is facing stiff challenges, including unhappy tenants, increased legal scrutiny and site shortages. And the headwinds have forced some providers to adapt by embracing a hotel-style model with shorter stays, increasing staffing and heightening scrutiny of potential tenants. Others have merged or acquired rivals, but many have closed.

See also  THE GREENS’ CLOUD-CUCKOOLAND. It makes more sense when you realize that it’s not actually meant to work.
See also  Biden regime paid screenwriters, comedians to mock the unvaccinated…NOW IT ALL MAKES SENSE!