AZ cop pulls down innocent man’s pants and tasers him smack in the groin, after HANDCUFFING HIM and tasering him 12 times! 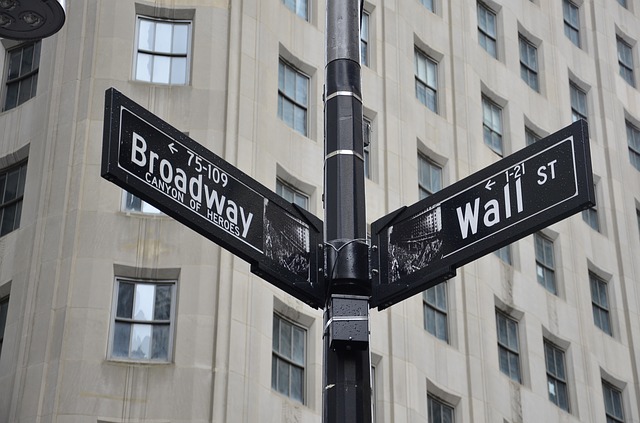 You guys heard about this back then? First I’ve heard of it now! (I searched here, but couldn’t find anything on this 3 yr old story…well 5 but it didn’t break back then.)

SPOILERS: the cop got away with it, and resigned claiming “disability” and is getting a pension & other benefits!

The guy was a passenger in a parked car in Glendale, Arizona. Cop (Matthew Schneider) made up an excuse that proved to be fake and demanded the guy get out when he wouldn’t show him his ID.

Passenger was tasered a total of 12 times. The last tasering, the cop lowers his shorts and tasers him smack on his Peter, Paul and Mary!

They “investigated” and saw nothing wrong back in 2017 when this happened… until the news got a hold of the video in 2019. (How did the news get it and why did he or those who say he did “nothing wrong”, not delete the video?)

There is a misleading video, posted 11 months ago, that says he was charged but I just played the video and no one says that. Then the rest of the video is about a woman and her daughters. So I’m not pasting that here.

He also has a history of abuse. I don’t know if any of you here have ever had to leave town on account of a corrupt police department, but that’s what I was researching when I landed here. (I might make a separate thread about that namesake corrupt city, but I don’t think anyone here would care since you don’t live there.)