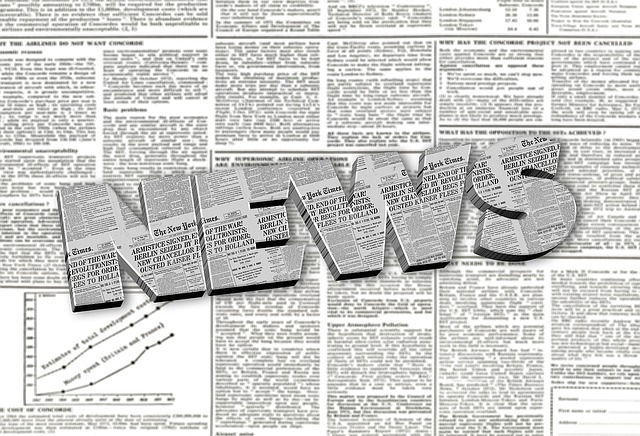 Hurricanes supercharged by a warmer atmosphere are sometimes the costliest of all.

As I write this Friday, there are no detailed estimates of damage from Hurricane Ian, which came like a wrecking ball across southwestern Florida, except that they are likely to be, as my colleagues wrote Thursday evening, “staggering.”

By damage, I’m talking here about the brick-and-mortar costs, to say nothing of the immeasurable cost of human suffering. That’s almost incomprehensible. For now, it’s also impossible to know. Much of the area is impassable.

Roads and bridges have been laid to waste. On barrier islands, homes and businesses are “heaps of wood pulp and broken concrete,” according to our article.

“Hurricane Ian is going to be a storm that we talk about for decades,” Deanne Criswell, the administrator of the Federal Emergency Management Agency said late Thursday.

As a Category 4 hurricane, Ian will almost certainly be among the really big extreme weather events that the National Oceanic and Atmospheric Administration, the American scientific and regulatory agency, calls “billion-dollar disasters.”

There’s been a sharp uptick in billion-dollar disasters in this country, according to NOAA’s count.

For comparison’s sake, consider the cost of the Biden administration’s recent climate law, which passed after months of bitter politicking. Its total price tag is $369 billion, spread out over 10 years, or just under $37 billion a year.

All kinds of disasters

The number of very costly extreme weather events have risen measurably, too.

NOAA’s 2021 tally is notable for the shockingly wide variety. Among all the billion-dollar disasters last year, there were 11 storms, 4 cyclones, a wildfire and a drought. There were certainly many more storms and fires, but none that reached the billion-dollar threshold.

Why are they on the rise? Property values are part of the answer, according to NOAA, but also climate change, which is “increasing the frequency of some types of extremes that lead to billion-dollar disasters.”

Recovering from Ian will be especially hard for those who hadn’t insured their properties through the federal flood insurance program. In the counties under evacuation orders, fewer than 20 percent of homeowners had.

What does climate change have to do with it?

It depends on the weather event. Many have the fingerprints of climate change. Wildfires for instance. Storms, too.

In the most basic way, a warmer atmosphere holds more moisture, which means storms can bring much more rain than they otherwise would. Think of it as a heavier, wetter sponge. When you squeeze it, a lot more water comes out.

One analysis by a team of scientists at the Lawrence Berkeley National Laboratory and State University of New York at Stony Brook found that man-made climate change had made Hurricane Ian at least 10 percent wetter.

Climate change also drives what meteorologists call “rapid intensification.” Wind speed picks up significantly and suddenly. It’s as though some invisible hand were driving the storm, making it impossible to prepare for its wrath.

“As the climate warms Earth’s oceans, more storms are undergoing rapid intensification,” my colleague Elena Shao wrote. There have been several examples lately: Hurricanes Harvey, Irma and Maria in 2017, Hurricanes Michael and Florence in 2018 and Hurricane Ida in 2021. Many of those were billion-dollar disasters.

Ian become a tropical storm for a few hours Thursday before shapeshifting back to a hurricane again and heading to South Carolina, where it was expected to make landfall Friday.

Join us for our next livestreamed event

The Times is running a series of conferences leading up to COP27, this year’s big climate summit in Egypt in November. The next one, in San Francisco with Laurene Powell Jobs, John Doerr and other speakers, will focus on the role of art and technology in addressing the climate crisis. You can register to view it for free.

Essential news from The Times

Before you go: How ’bout them apples?

There are some 7,500 varieties of apples in the world. That’s a bonanza of diversity, and scientists are working to understand the genetics so they can improve the fruit in a variety of ways: to make them tastier, more disease-resistant, and hardier in the era of climate change. Researchers at one orchard, in Nova Scotia, could be developing your new favorite right now.

Thanks for being a subscriber. We’ll be back on Tuesday.

If you’re enjoying what you’re reading, please consider recommending it to others. They can sign up here. Browse all of our subscriber-only newsletters here.

Reach us at climateforward@nytimes.com. We read every message, and reply to many!