Brazilian election will determine the future of the Amazon rainforest 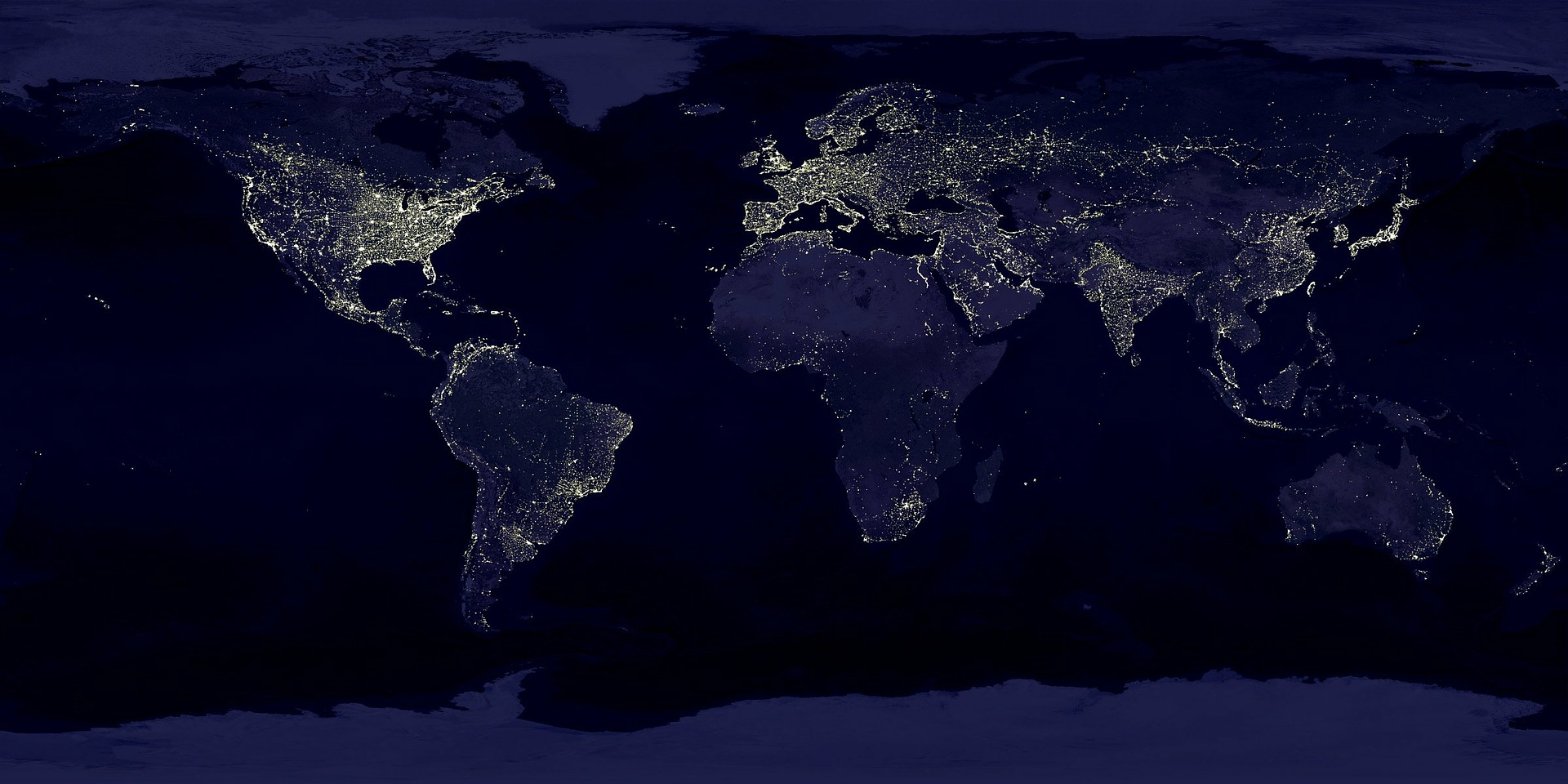 The upcoming Brazilian election will decide the fate of the Amazon rainforest, ecologists have warned, as the country looks set to choose between re-electing current president Jair Bolsonaro or his rival and former president Luiz Inácio Lula da Silva.

Since Bolsonaro took office in 2019, deforestation records have repeatedly been broken as his administration pursued a policy of environmental deregulation. Now, ahead of the 2 October poll, the Amazon is under increased threat as land-grabbers are exploiting what could be their final opportunity to clear trees without retribution, says Philip Fearnside at the National Institute for Research in Amazonia.

The number of fires in the Brazilian Amazon usually increases in June, when ranchers take advantage of a drop in rainfall to clear land. But even for the dry season, the level of blazes in the Amazon this year has shocked conservationists: 31,513 fires were detected by Brazil’s national space agency in August, the highest number in 12 years and almost half the number seen in the entirety of 2018.

“People realise they can get away with ignoring all the current environmental regulations under Bolsonaro, but the end of his first term is looming and many assume he may not be re-elected,” says Fearnside.

Issues like soaring inflation and hunger levels are high on the political agenda, but the vote is also a referendum on the future of the Amazon, say researchers.

“I don’t say this lightly as a scientist, but this is the most important election ever in Brazil for the Amazon and its survival,” says Erika Berenguer at the University of Oxford.

The amount of forest lost in the Amazon is now 74.65 per cent higher than when Bolsonaro took office, with 13,000 hectares cleared in 2021 alone, the largest annual figure since 2008.

This deforestation has pushed the Amazon to a tipping point, say ecologists. Unless this is halted, the rainforest will no longer be able to store enough moisture to support itself and will become a savannah.

Experts blame Bolsonaro for the destruction. The president has stripped environmental regulations, appointed military officials who seek to develop the Amazon to run environmental institutions and publicly encouraged colonisation of the forest. “The Bolsonaro administration has been a complete disaster for the environment,” says Fearnside.

Bolsonaro’s main opponent, Lula, was president from 2003 to 2010 and leads the latest polls with 41 per cent to Bolsonaro’s 37 per cent. To win in the first round and avoid a run-off poll, scheduled for 30 October, a candidate must gain 50 per cent of the votes.

Former governor of the state of Ceará, Ciro Gomes, and senator Simone Tebet are also in the presidential race, but are outsiders, polling 8 and 6 per cent, respectively.

Lula says he will reverse the environmental damage by dissolving many of Bolsonaro’s decrees, appointing experts to environmental agencies and purging Indigenous reserves of illegal miners.

The former president has also proposed more ambitious measures, such as the creation of a carbon-pricing scheme, a ministry dedicated to Indigenous peoples and a National Climate Change Authority to ensure Brazil’s policies are in line with its Paris Agreement targets.

Conservationists have raised concerns over mega-dams constructed when Lula was in power, but the former union leader has a strong track record on defending the Amazon: deforestation plunged 72 per cent between 2004 and 2016, when Lula and then Dilma Rousseff – his successor as both leader of the Workers’ party and president – were in power.

Lula’s administration made Amazon conservation a central goal for all government ministries, says Suely Araújo at the Climate Observatory in São Paulo. As well as stepping up forest monitoring, they sought to tackle the causes of deforestation by promoting sustainable production and formalising land ownership.

The task this time would be more complicated. Growing mining communities depend on the illicit gold they extract from Indigenous reserves, new roads have been constructed and regions of the Amazon have become lawless.

If elected, Lula’s strategy will have to be more ambitious this time round, says Izabella Teixeira, the candidate’s adviser on the environment and Brazil’s environment minister from 2010 to 2016.

As well as military operations to clear the Amazon of illegal miners, loggers and ranchers, the government has to better regulate food and gold markets, incentivise sustainable production and use technology to make agriculture more sustainable, she says.

“I think that Lula is very cautious to understand that this is a huge challenge and is completely different than it was in the past,” says Teixeira.

Lula would unite the government with the private sector, scientists and civil society to tackle the root causes of deforestation, Teixeira adds. He would also seek to restore the international relationships and conservation funding that have been lost under Bolsonaro, making Brazil a global leader on tackling climate change, she says.

Meanwhile, Bolosonaro has played down the growing deforestation. He told the UN General Assembly in New York on 20 September that the Amazon is as pristine today as it was in the 1500s. His office didn’t respond to a request for comment.