Climate warnings highlight the urgent need for action ahead of COP27 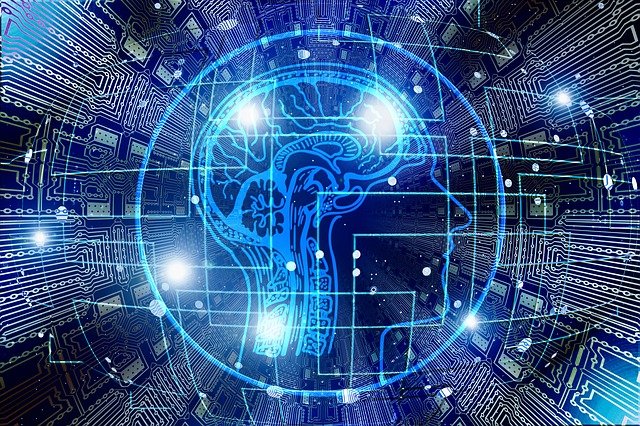 COP27 will begin on 6 November in Sharm El Sheikh, Egypt

In the holiday resort of Sharm El Sheikh in Egypt, the stage is being set for COP27, the next round of UN climate talks, which kicks off on 6 November.

As delegates prepared to head to the summit, a flurry of sobering reports released last week reminded the world that greenhouse gas concentrations are rising and hopes of delivering on the promises of the 2015 Paris Agreement are fading fast.

First came the stark but unsurprising news from the World Meteorological Organization (WMO) that atmospheric concentrations of planet-warming carbon dioxide, nitrous oxide and methane hit a record high in 2021 and have continued to rise throughout 2022.

Atmospheric CO₂ , responsible for about 66 per cent of global warming since 1750, hit 415.5 parts per million in 2021, the WMO said. Meanwhile, methane registered the largest single-year increase since researchers started keeping records 40 years ago.

“The continuing rise in concentrations of the main heat-trapping gases, including the record acceleration in methane levels, shows that we are heading in the wrong direction,” said Petteri Taalas, secretary-general of the WMO, in a press release.

An atmosphere clogged with warming gases is triggering increasingly severe climate impacts around the globe, with 2022 having brought extreme heatwaves, storm surges and devastating flooding to many parts of the world.

An assessment by an international coalition of scientists of 35 “planetary vital signs”, such as ocean acidification, deforestation rates and Arctic sea ice loss, found that 16 are at record extremes and are “flashing red” on the climate dashboard. The results prompted the team to warn that humanity is “unequivocally facing a climate emergency”.

Yet many fear such warnings are being ignored after two UN reports confirmed that the world is still on course to blow through temperature goals set under the Paris Agreement.

The plans countries have drawn up would see carbon emissions fall by 3.6 per cent by 2030 compared with 2019 levels, according to an analysis by the UN’s climate change secretariat published on 26 October. That is well below the 43 per cent drop needed to meet the 1.5°C temperature target set out in the Paris Agreement.

In fact, the plans put the world on course for warming of about 2.5°C above pre-industrial levels by the end of the century, the UN concluded, perhaps even more if lower-income nations don’t get further financial support to cut carbon. Climate scientists warn that any warming above 1.5°C risks triggering severe and irreversible changes to ecological systems.

“The science is clear and so are our climate goals under the Paris Agreement,” the UN’s climate lead, Simon Stiell, said in a statement. “We are still nowhere near the scale and pace of emission reductions required to put us on track toward a 1.5°C world.”

A day later, a report from the UN Environment Programme (UNEP) reached much the same conclusion. It warned that current national plans to cut carbon emissions leave no “credible pathway” to limit global warming to 1.5°C, with a 2.6°C rise by the end of the century billed as the most likely outcome.

The last UN climate summit, COP26 in Glasgow, UK, ended with a deal that nations would submit bolder proposals to cut emissions within a year to put the world on track to meet the Paris Agreement goals. But since then, just 26 countries have come forward with updated plans, with the new pledges collectively shaving less than 1 per cent off projected 2030 greenhouse gas emissions.

“There’s a huge gap between where the current promises are taking us and what we actually need,” says Anne Olhoff at UNEP. “[The report] basically says that not a lot has happened since last year, and if we are really serious about this, that needs to change dramatically and immediately.”

It is the job of COP27’s Egyptian hosts to persuade countries that they must slash emissions faster in the short term to keep longer-term net-zero goals within reach, a tough ask at a time when the global economy is under strain and goodwill between nations is in short supply.

The plan is to focus the summit on implementation – in other words, driving real action on the ground in countries around the world. This means accelerating the roll-out of green energy, drawing up plans to close coal plants early and cutting methane emissions as fast as possible.

But tensions are already running high. Key Egyptian diplomats have accused high-income countries of “backsliding” on their promises for climate finance that would help lower-income nations move forward with emissions cuts.

The thorny issue of “loss and damage”, which would see richer countries pay reparations to vulnerable nations feeling the brunt of climate impacts, looks set to be a major flashpoint. The US has agreed to talks on the issue, but many countries want to see cash on the table at COP27.

“Developing countries really want this on the agenda, [but] developed countries are a bit afraid, because it opens the door to questions of liability and compensation,” says Jen Allan at Cardiff University in the UK.

Fossil fuels on their way out

Yet even amid a tough political backdrop, markets are moving in the right direction. On 27 October, for the first time, the International Energy Agency (IEA) said that demand for fossil fuels is set to peak within 15 years.

Even if efforts to phase out fossil fuels aren’t stepped up, demand for coal will start declining within a few years and oil demand will level off by 2035, according to the IEA’s latest World Energy Outlook analysis. Crucially, even gas demand is forecast to plateau from the end of this decade.

A peak in fossil fuel use would mark a historic turning point for the global economy, finally uncoupling GDP and fossil fuel use for the first time since the industrial revolution. It also spells good news for the climate: global emissions from the energy sector are now forecast to peak by 2025 as a result of slowing demand, the IEA has said.

But in what is now a familiar refrain, it also said countries must do more to speed up the energy transition or risk runaway rates of warming.