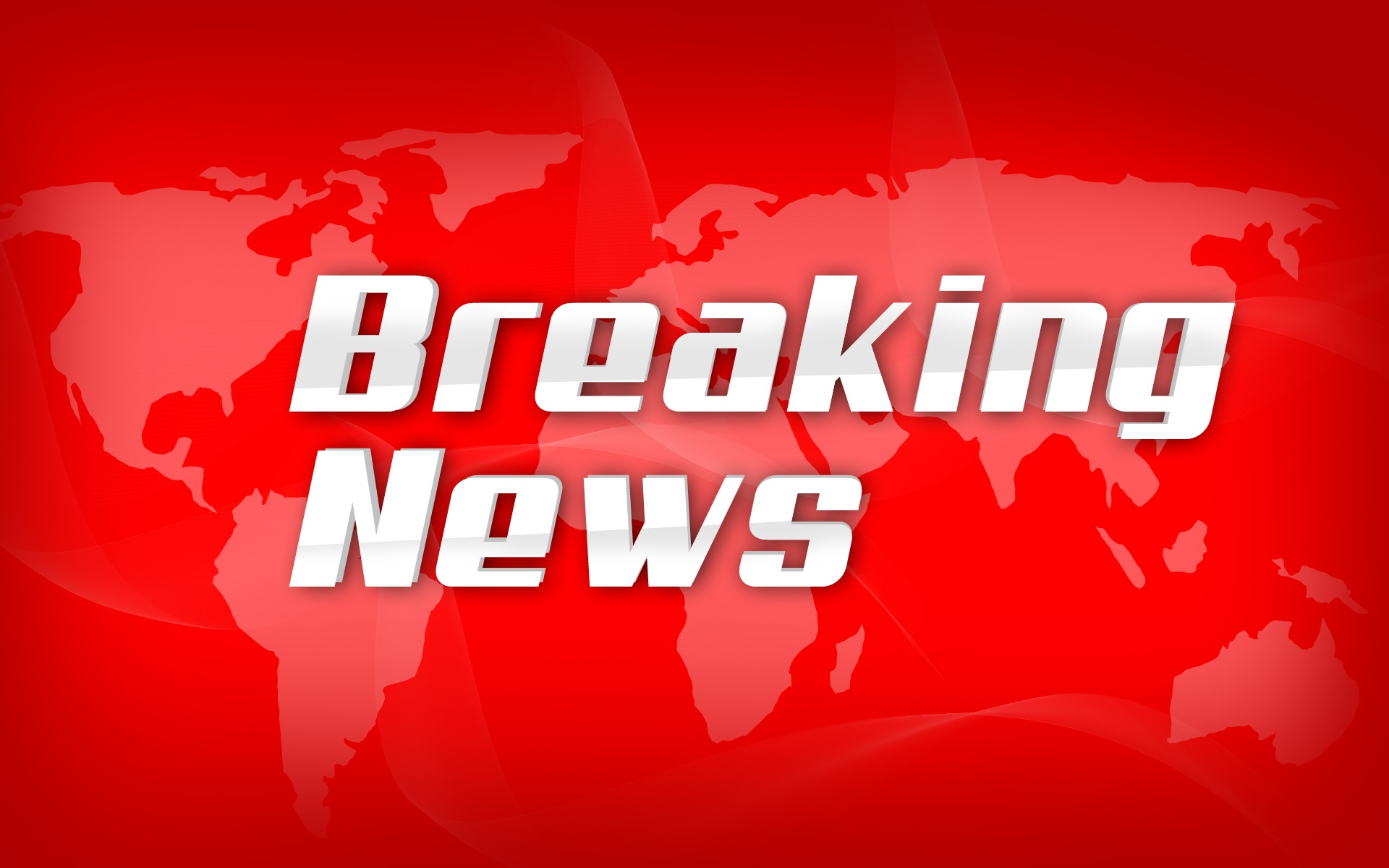 A bear in Connecticut got more than it bargained for when it picked a fight with two pigs.

Instead of a quick snack, the bear soon found itself in a fight of its life with two Vietnamese pot-bellied pigs in New Milford:

“I am very proud of them because Hammy, the little one especially, he’s afraid of his own shadow and the way he came charging out when he seen Mary tussling with the bear,” Shaw told NBC Connecticut. “He was like, ‘Oh no, no way, get out.’”

Despite the bear battle, the pigs were no worse for wear.

“They’re fine,” David told WTNH, the ABC station in New Haven. “They’re some heavy pigs and we’re pretty sure that bear is still a cub.”

Fox 61 noted that the Connecticut legislature is considering a bill that would legalize the shooting and killing of “nuisance” bears in some situations, such as the destruction of crops and beehives.

This article originally appeared on HuffPost and has been updated.