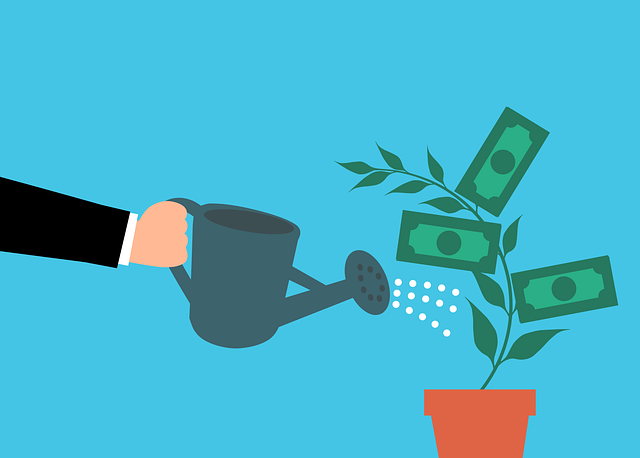 Here’s something we didn’t need: CNN’s Brian Stelter had on as a guest Sunday Paul Krugman, who said that it’s “a media failing” that people have a terrible view of the economy yet think their financial situation is “pretty favorable.” Of course, ask Krugman for his definition of a recession and you’ll note it falls in line with the White House’s insistence that we aren’t in one. Plus gas prices are plummeting!

“If you ask people ‘How is your financial situation?’ it’s pretty favorable,” @paulkrugman says. “If you ask them ‘How is the economy?’ they say ‘Oh, it’s terrible.’ That’s a media failing.” t.co/gwA6vs31PM

See also  75% of middle-class households say their income is falling behind the cost of living.