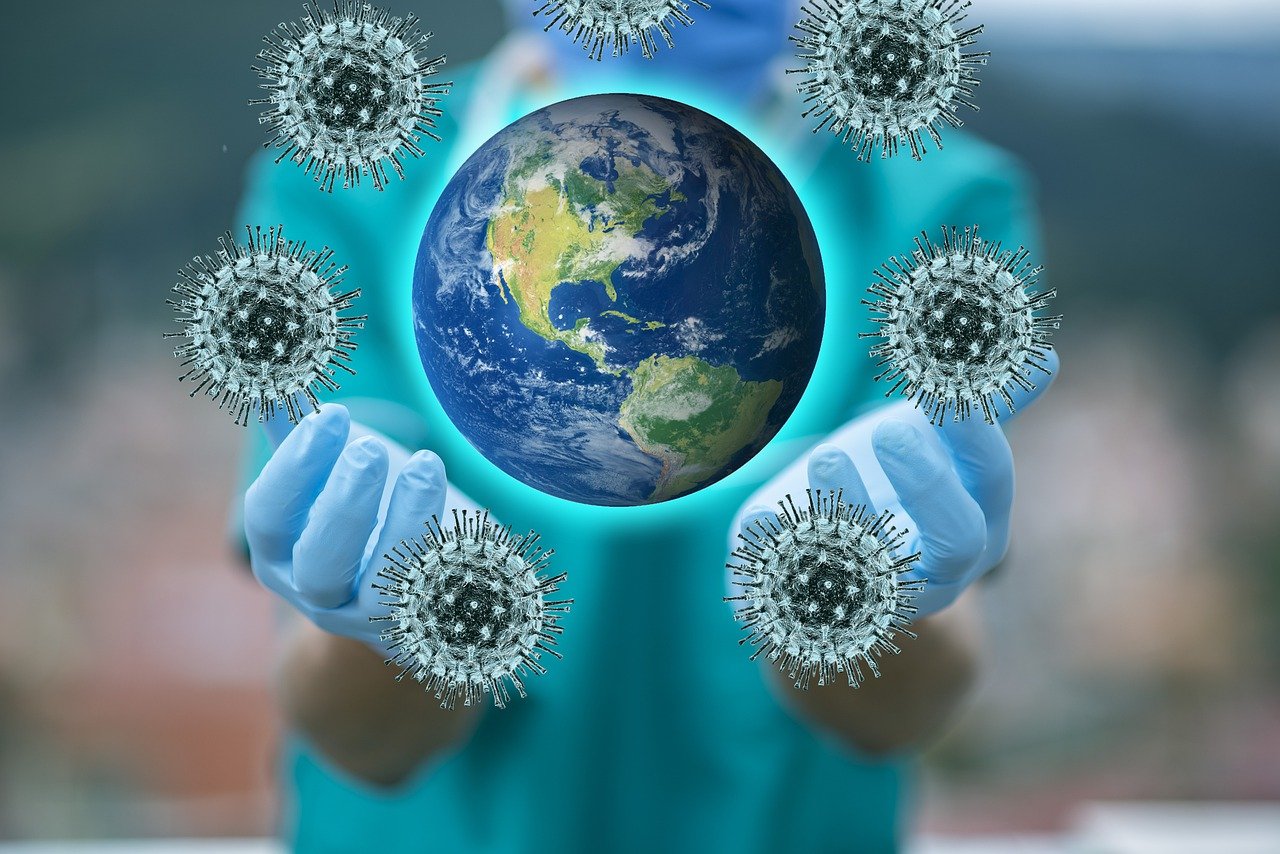 People with conditions like psoriasis and rheumatoid arthritis who took a two-week break from the immune-suppressing drug methotrexate saw their antibody levels double up to 12 weeks after their third covid-19 vaccine, compared with people who took the treatment as normal

More than 1 million people in the UK who take a medicine to suppress their overactive immune system may respond better to covid-19 vaccines if they come off the drug for two weeks after being immunised.

Taking a two-week break from the once-a-week drug methotrexate gave people with conditions such as rheumatoid arthritis and psoriasis double the antibody response to their third vaccine, compared with carrying on with the treatment as normal, a study found.

The break was linked to a temporary worsening of symptoms, but this was generally modest and manageable with other medicines, such as painkillers.

Autoimmune diseases are caused by cells of the immune system attacking various parts of the body. They are treated with medicines that rein in the immune system, but these tend to leave people with a worse response to both infections and vaccines.

A 2018 study found that taking a two-week break from methotrexate improved the immune response to a flu vaccine among people with rheumatoid arthritis.

Amid the coronavirus pandemic, some doctors’ groups in the US recommended people stop taking the medicine for one week after receiving a covid-19 vaccine, but their UK counterparts advised against this.

“Patients came to my clinic and asked me what should I do, and I didn’t know what to tell them,” says Abhishek Abhishek at the University of Nottingham, UK. To learn more, Abhishek and his colleagues recruited 254 people who take methotrexate for various conditions.

The participants, who were about to have their third covid-19 vaccine – mainly the mRNA Pfizer/BioNTech or Moderna jabs – towards the end of 2021, were randomly asked to take a two-week break from their medication or continue as normal.

Despite having already had two jabs, most of the participants initially had very low covid-19 antibody levels. After the third jab, everyone saw their antibodies rise when tested after four weeks, but levels were about twice as high in those who took the methotrexate break. After 12 weeks, levels had slightly fallen, but were still twice as high in the treatment interruption group.

Abhishek’s team has sent the results to doctors who specialise in treating people with immune conditions so they can consider if guidelines should change. In the meantime, anyone who is on methotrexate and is about to get a covid-19 vaccine should discuss their situation with their doctor, says Abhishek.

The doctor and the individual should together consider how severe the individual’s symptoms are and whether they have previously been able to pause their methotrexate use without their condition worsening considerably, he says.

The study only looked at the participants’ antibody levels. It was too small to gauge whether this translated into a reduced risk of becoming infected, being hospitalised or dying with covid-19.

The results would also have been more reliable if the trial had been “blinded”, but, instead, both the participants and their doctors knew which group of the trial they were in.

Nevertheless, Rosemary Boyton at Imperial College London, who was involved in the study, believes a treatment break could benefit people taking other immune-suppressing medicines, too. But we cannot know for sure unless this is tested in a trial, she says.

“It’s brilliant to know we can improve the effectiveness of the vaccine. This is a bit of a game changer,” says Elizabeth Price at the Great Western Hospital in Swindon, UK, who helped recruit participants to the trial.

Some people on immune-suppressing medicines have been very anxious about catching covid-19 because they know they are at higher risk and so are still avoiding most face-to-face contacts, says Price. “This will go a long way to reassuring patients,” she says.