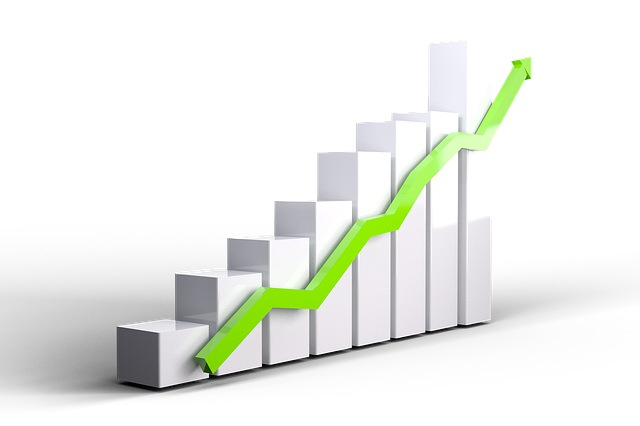 As Congress faces a Friday deadline for passing a stopgap funding bill to prevent a partial government shutdown, all eyes are on Democratic Sen. Joe Manchin’s permitting proposal that’s linked to that funding measure.

Without at least 60 senators on board with Manchin’s plan that aims to speed up permitting for energy projects, the stopgap funding bill to which it is attached will not pass — and a government shutdown is then possible, as the fiscal year ends Friday.

The text of the 237-page continuing resolution was released Monday night. Notable provisions include over $12 billion for Ukraine, including $35 million “to prepare for and respond to potential nuclear and radiological incidents in Ukraine,” more than $3 billion to support Afghan evacuees and resettlement efforts, $4.5 billion for natural disaster assistance, and $20 billion for infrastructure improvements to resolve the water crisis in Jackson, Miss. The bill would fund the government until Dec. 16.

Analysts at Beacon Policy Advisors expect a push to include Manchin’s permitting proposal to fail, writing in a note on Monday that “the votes aren’t there for a [continuing resolution] with Manchin’s legislation.”

Lawmakers from both parties have balked at Manchin’s plan, which Senate Majority Leader Chuck Schumer, House Speaker Nancy Pelosi and President Joe Biden agreed to include in the stopgap funding bill. Their agreement came during negotiations to secure Manchin’s support for Democrats’ Inflation Reduction Act.

Beacon’s analysts predict that Schumer “will tell Manchin that he tried” after a procedural vote on the amendment fails and then switch his vote in order “to preserve the option to bring up another substitute amendment without Manchin’s permitting reform.”

The Senate is scheduled to take a procedural vote on Tuesday afternoon.

“Schumer and Manchin are not going to play shutdown chicken with both their left flank and the Republicans. Any permitting legislation will have to wait until the lame-duck session, but even that is a stretch,” the Beacon analysts wrote.

“There won’t be a shutdown (or at least a prolonged one — there’s always the possibility of day-long shutdown if unanimous consent isn’t reached in the Senate).”

“We have made significant progress toward a continuing resolution that is as clean as possible.  But, if the Democrats insist on including permitting reform, I will oppose it,” Sen. Richard Shelby of Alabama, the top Republican on the Senate Appropriations Committee, said in a statement.

Manchin’s bill does not just face criticism from Republicans. Some Democrats have opposed it for environmental reasons as well.

“I will do everything I can to oppose it,” Virginia Democratic Sen. Tim Kaine told reporters last Wednesday. Kaine opposes the bill’s provision to spur the completion of the Mountain Valley Pipeline, which would run from southern Virginia to West Virginia.

Sen. Bernie Sanders, a Vermont independent who usually votes with Democrats, said he would oppose a stopgap funding bill that contains Manchin’s “disastrous side deal.” Sanders and six other senators have called for the bill to be brought for a standalone vote, which likely would kill it.

Manchin has argued that permitting reform is necessary to expedite energy infrastructure projects, particularly at a time when prices for natural gas NG00, +0.27% and other fuels remain high.

The West Virginia lawmaker condemned lawmakers opposing the reforms, arguing on Wednesday that a lot of the opposition has to do with “revenge politics.”

See: Manchin says ‘revenge politics’ are getting in the way of energy permitting legislation

A Manchin aide told Fox News Digital on Monday that the senator is still confident there is a path to 60 votes for his permitting plan. The Senate is expected to vote on it Tuesday.

Cowen analysts described the stopgap budget as the final bill before the Nov. 8 midterms and said it would “very likely pass by Friday afternoon.”

U.K. Braces for Strikes Across Several Industries Through Christmas