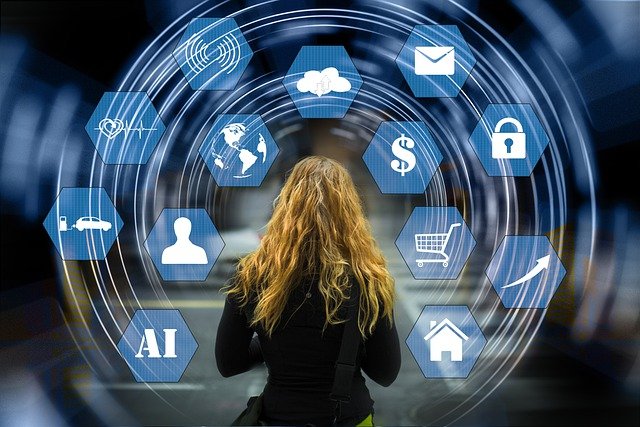 US House of Representatives Speaker Nancy Pelosi said Tuesday that Democrats are considering the introduction of legislation that could protect the abortion rights of citizens. Notably, her letter addressed to Democrats pointed out that the legislation would also work on securing user data of reproductive apps.

“Our Caucus has been exploring avenues to protect the health and freedom of American women. Among them is legislation that protects women’s most intimate and personal data stored in reproductive health apps. Many fear that this information could be used against women by a sinister prosecutor in a state that criminalizes abortion,” the letter said.

A lot of apps are banking on this incident to bump up their installs. An app called Stardust saw its installs go up 6000% over the weekend after it announced that it’ll protect user data with end-to-end encryption. However, a TechCrunch investigation found that the company was yet to implement any of these measures, and it had other privacy gaps like sharing mobile numbers with a third-party analytics firm. After the story was published, Stardust removed references to end-to-end encryption from its support pages.

Since the draft of the Roe v Wade overturning leaked in May, many users have been contemplating deleting their period tracking apps. Currently, there are no federal laws around protecting data collected on these apps, so there’s no way to ensure that user data won’t be shared with third-party companies. At this time, a legislation that could force companies to protect users’ reproductive data could be very important.