Amazon-owned Eero jumped into the Wi-Fi 6E fray today with the announcement of its first Wi-Fi 6E-enabled mesh Wi-Fi system. The tri-band Eero Pro 6E router adds access to the new 6GHz Wi-Fi band, supports wireless speeds up to 1.3 Gbps, and claims coverage for over 100 devices simultaneously. The 6GHz band is touted as a spacious new Wi-Fi “traffic lane” that should enable faster speeds and less congestion across your home network.

The Eero Pro 6E starts at $299 for a single router and goes up to $699 for a full three-unit mesh system. The new model brings with it a shakeup to the entire Eero line — there’s also a new dual-band Eero 6 Plus system that offers gigabit speeds at a lower price (starting at $139), and a price cut to the entry-level Wi-Fi 6 Eero 6 (starting at $89) for speeds up to 500Mbps.

The Eero Pro 6E supports multi-gigabit internet service, with each Eero device sporting one 2.5GbE and one 1.0GbE ethernet port. So, if you are one of the lucky few with faster than gigabit internet speeds, you can actually access them now. “In our testing, we’ve been able to deploy in excess of 2.3 gigabits a second of traffic all at once,” Nick Weaver, CEO and co-founder of Eero, told The Verge. “It makes sure that the WAN coming in is not going to be the bottleneck. You’re able to deploy the full extent of your WAN connection off a gateway Eero.” 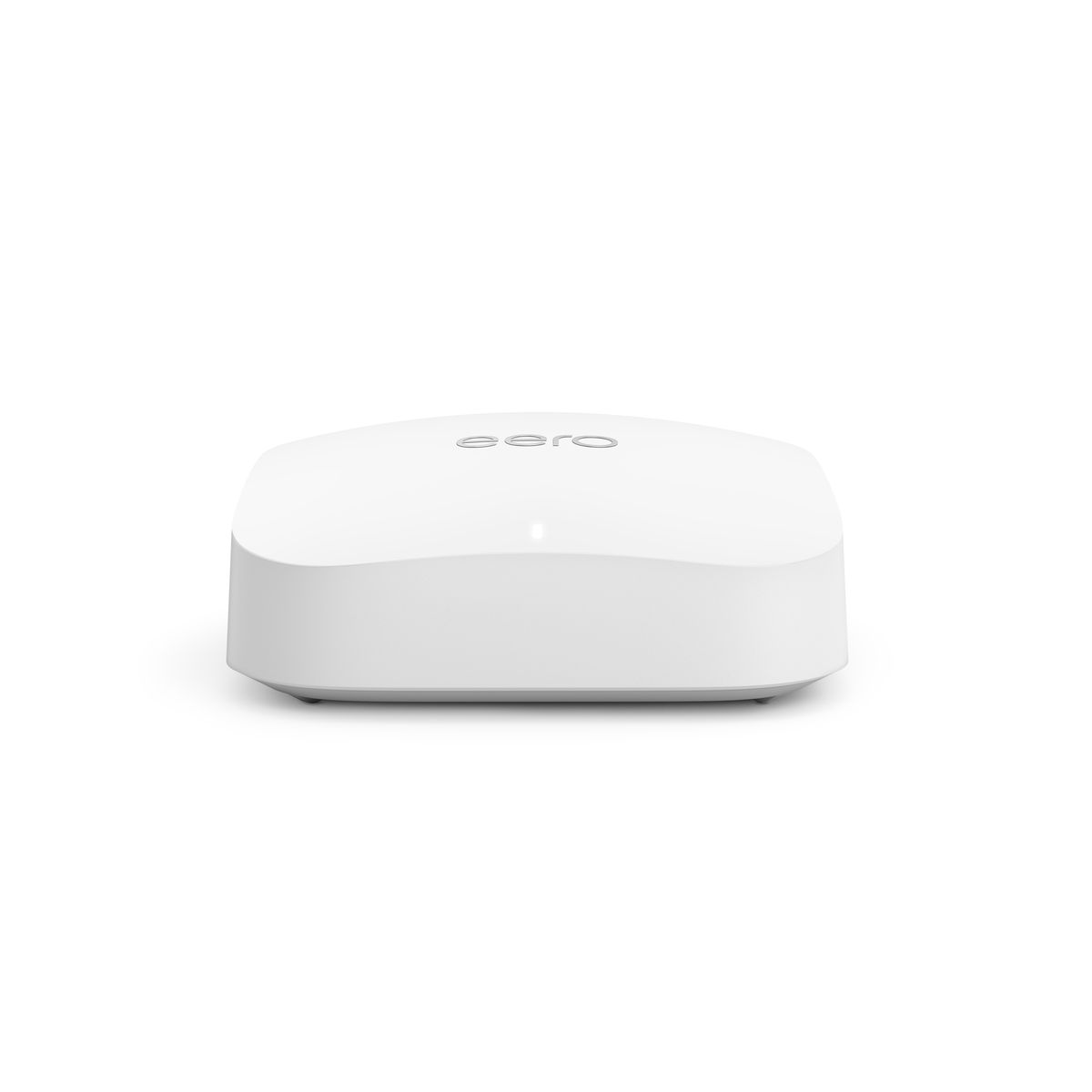 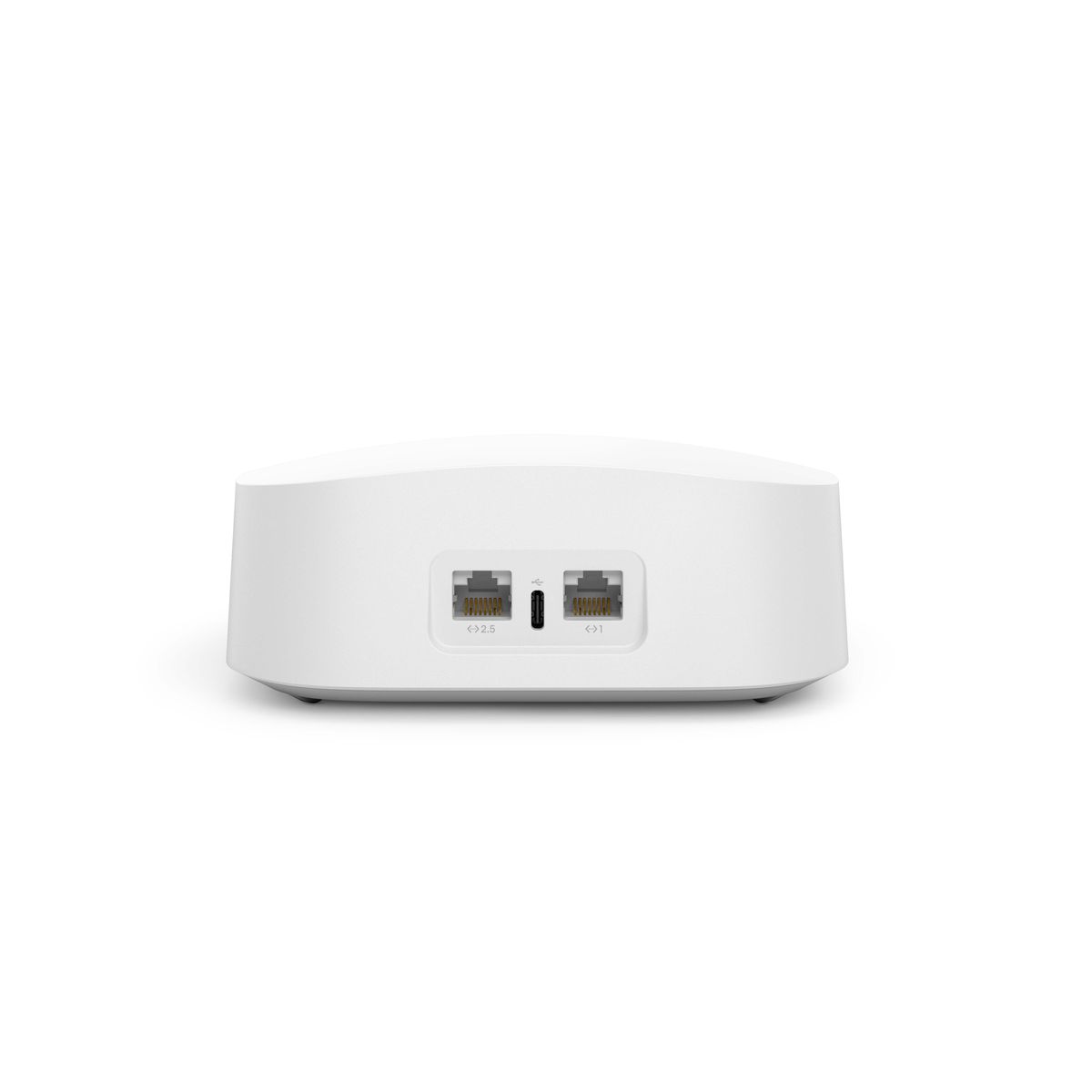 Even with the price increase over the Pro 6, the Pro 6E is one of the most affordable 6E mesh systems currently available, with the other common consumer options like Asus’ ZenWifi Pro ET8 starting at $530 for two units and going up to a staggering $1,500 for Netgear’s top-end model. But it’s clear there is a 6E tax on these new routers, with Eero charging over 15% more compared to the prior model for the privilege of a Wi-Fi super highway. 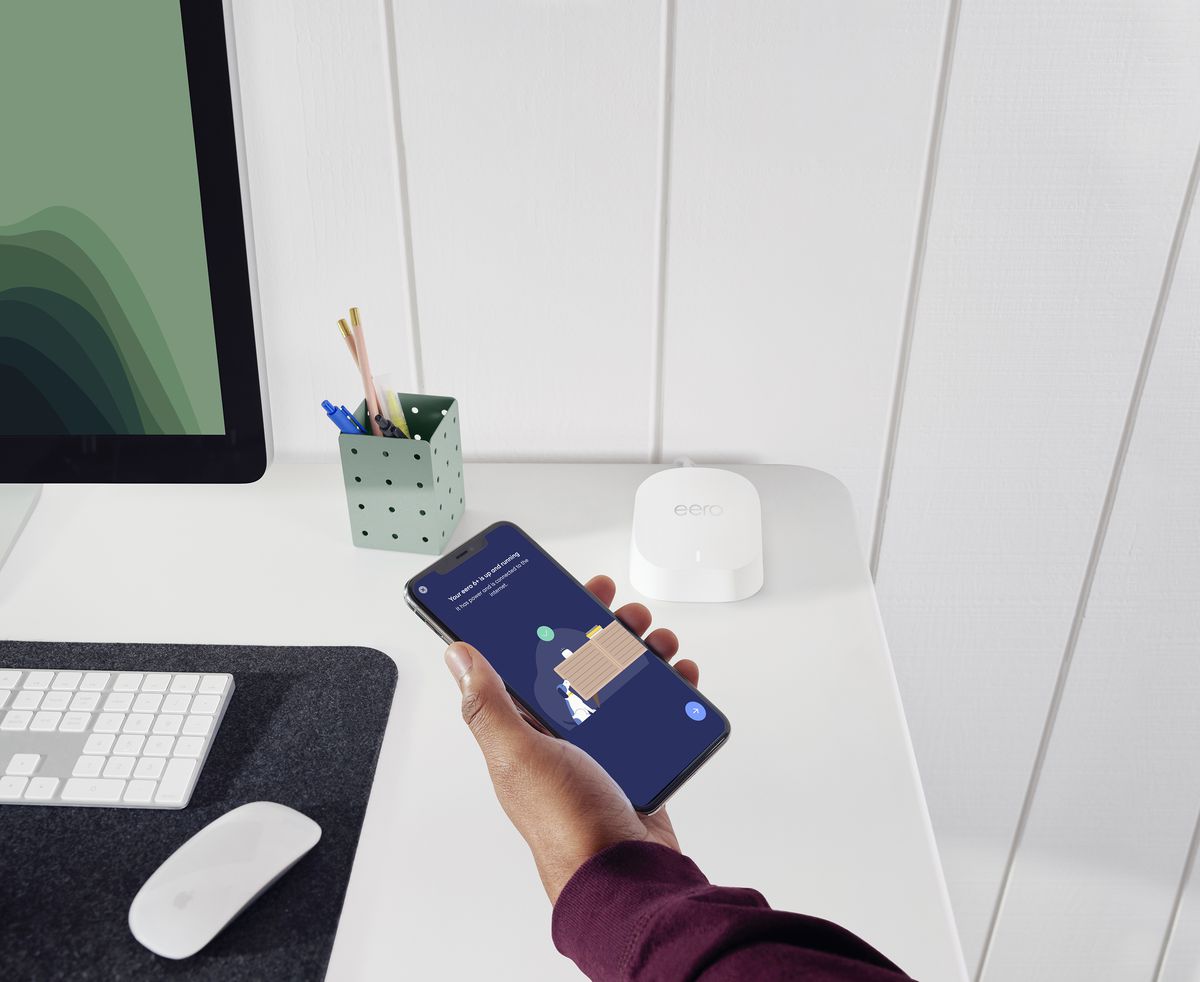 This lineup is Eero’s focus moving forward, says Weaver. While the existing Eero Pro 6 and entry-level Eero are still around, this new 6 series is the future for the company. “We started shipping the first-gen Eero mesh system almost exactly six years ago,” he says. “Back then a 20 to 40 Mbps connection was super fast. Fast forward to today, and gigabit is table stakes.” When you factor in the changes brought on since the pandemic, “home connectivity is now a must-have, not a nice-to-have,” he says.

The Wi-Fi 6E moniker indicates the mesh system can use the new 6GHz Wi-Fi frequency. This adds a third frequency to your home network on top of the familiar 2.5 GHz and 5GHz bands. The Pro 6E is a tri-band router with one of each. The selling point of 6E is more about space than speed: it can provide more bandwidth to more devices to reduce congestion on your network, as well as help avoid interference from other networks.

Wi-Fi 6E operates in the 160MHz channel, which is the widest channel around, and while 5GHz can also use 160MHz, on the 6GHz band, only 6E capable clients can use it — turning it into a wide, private highway for your fastest devices.

But you have to have a Wi-Fi 6E capable device to get the most out of it — and there just aren’t very many of them yet. Support for 6E is right now largely limited to high-end Windows computers and Android phones, alongside routers. The Google Pixel 6 and Samsung Galaxy S21 Ultra are among the phones that support it, along with many recent high-end gaming laptops — such as Razer’s Blade 17.

Weaver says they expect that to change dramatically this year and that anyone considering buying a new router today should buy a 6E capable one. “You’re future-proofing,” he says. “You’re getting a super clean spectrum, with lots of bandwidth available for those highest performance devices on your network that support 6GHz.” 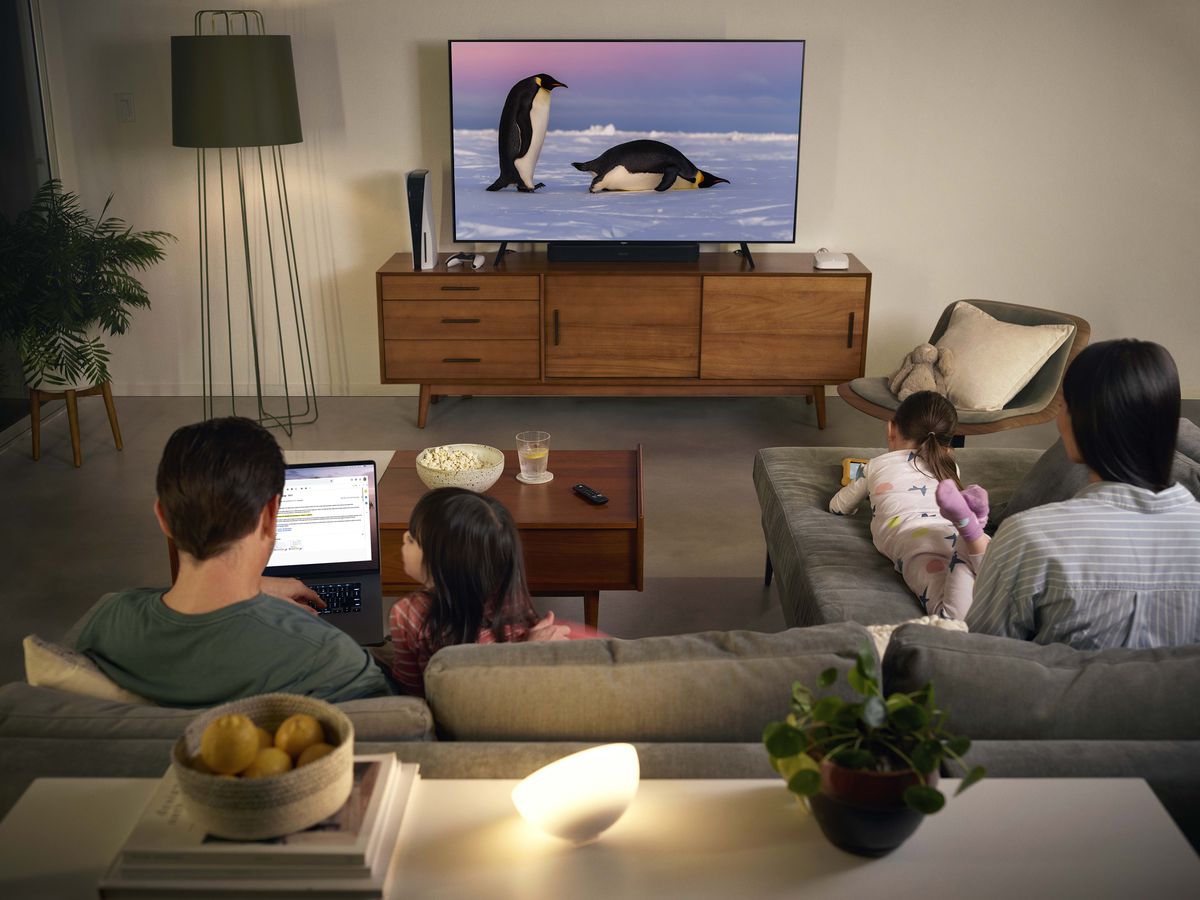 For those devices that don’t support 6E, Eero has updated the radio in the Pro 6E and the 6 Plus to support the 160MHz channel on the 5GHz band, which “will provide an instant speed boost to any client that supports 160 today,” says Weaver.

The other downside of the 6GHz band, however, is that, like its 5GHz buddy, 6GHz has a short range, likely shorter even than 5’s. This makes it a bad choice for the wireless backhaul many mesh networks use to communicate between nodes. Eero’s patented True Mesh system doesn’t use a standard wireless backhaul, however. Weaver says the system can decide on a packet-by-packet basis which frequency to use, including now the 6GHz and 160MHz channels, which should allow for faster wireless mesh connections between Eero devices, while maintaining reliability over distances.

All the new Eeros are backward compatible with previous-generation Eeros, and include a built-in Zigbee smart home hub for connecting compatible smart home devices to your network with Amazon’s Alexa. All Eero 6 devices can also act as a Thread border router to support Matter-certified devices when the new smart home interoperability standard arrives later this year.

While Thread devices can work on an Eero Thread network today, Weaver says Eeros won’t be capable of merging with other Thread border routers — such as Apple’s HomePod Mini speakers or Nanoleaf’s Shapes lighting panels — into a single Thread mesh network until Matter arrives.