‘Extreme buyer hesitation’ pushes home sellers to rent instead of sell, as builders eye rentals as a hedge against a housing recession 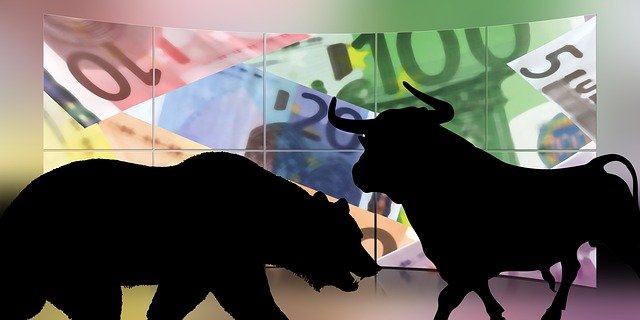 Faced with weak demand from home buyers, home builders and sellers are increasing their focus on the rental market. And that’s likely good news for renters.

Home sellers are facing a tough market. The 30-year interest rate is sliding past 6%, according to Mortgage News Daily on Tuesday, compounded by recession fears, are holding buyers back.

Sellers are, as a result, giving into more concessions. One builder is even offering a “free finished basement.”

Put off by the softer market, some sellers in the south and the west are instead putting their homes on the rental market. Rick Palacios Jr., research director at John Burns Real Estate Consulting, tweeted TWTR, +0.81% :

Palacios Jr. said that he’s seeing a surge in sellers shifting from sales to rentals in California due to a rapidly cooling housing market in California, compared to the rest of the country.

“Home prices have been falling for several months now in major California markets, and sellers realize that, so they may be inclined to switch,” he told MarketWatch.

Some of these homeowners were hoping to flip their house, but the cooling market is holding them back, he noted.

“We know that investor transactions as a percentage of all home sales in places like Los Angeles, Orange County, San Diego, Sacramento, San Jose, and San Francisco, are all around 20% to 30%,” Palacios Jr. said.

“‘There are a lot of builders that believe that the for-rent market can offer a hedge to a slowing housing market.’”

The same trend is playing out among home builders.

“There are a lot of builders that believe that the for-rent market can offer a hedge to a slowing housing market,” Ali Wolf, chief economist at Zonda, told MarketWatch.

“There are builders that weren’t that active in the for-rent space a couple of years ago that are now working to build single-family homes for rent,” she added, “because they say we can offer the home, the location, the school district in some cases, all to a consumer without them having to worry about the down payment.”

Wolf said she’s seeing the pivot happen where land prices are slightly cheaper, and where demand is still strong, like in Phoenix, Ariz., and parts of the south and the midwest.

“Last quarter, we began construction of our first 200 home built-to-rent community, which is pre-sold at solid margins,” Ara Hovnanian, chairman, president and CEO of Hovnanian Enterprises HOV, said on the call.

“‘Last quarter, we began construction of our first 200 home built-to-rent community, which is pre-sold at solid margins.’”

He added that they intend to pursue two other projects where they plan to build 350 more built-to-rent homes.

“Build-to-rent is a large potential revenue source that can help fill some of our pipeline gap, from our traditional for-sale homes market during this time of extreme buyer hesitation,” Hovnanian said, and “we’re seeing tremendous investor interest.”

“We’re quite excited about our opportunities in the growing sector.”

In their view, build-to-rent homes are simpler to build. And it’s easy to switch “back and forth,”  the company added.

Ultimately, the pivot to rentals may ease pressure for renters, who have had to contend with a tough market in recent months.

Rents are decelerating, Apartment List said in its September rent report, due to a “slight uptick” in vacancies. That’s likely to increase as builders push further into the build-to-rent market.