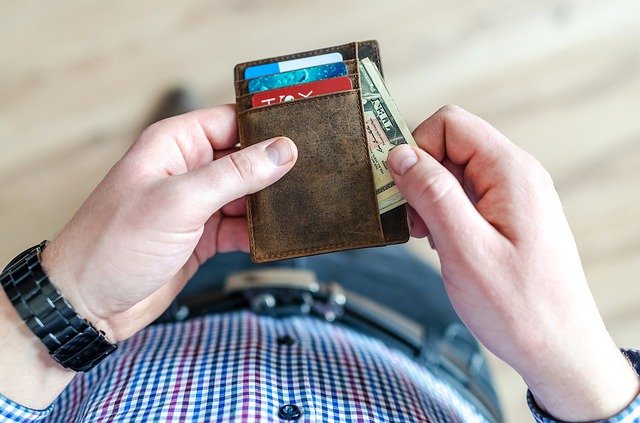 Competing against hundreds of fellow auditionees for a performing job at the Disney theme parks can be a tough process. But the stress doesn’t go away once you land a role.

One former Disneyland employee told Insider that maintaining a role can feel like “a ticking time bomb” — especially for performers in their late 20s.

Even if you’re cast, it’s never guaranteed you’ll keep your role at the Disney theme parks

Melanie, who booked a job as one of Cinderella’s stepsisters after 13 auditions, told Insider that as a face character, she was worried about aging out of the role. Her last name has been withheld for privacy reasons — Insider has verified her identity as well as her employment at the Disney parks.

Even after performers are hired, she told Insider, casting directors and managers can “disapprove” them for certain characters if they no longer think they fit the look.

“You have to keep going to those auditions and showing up and putting the costume on and having those same people look at you. And do they think you still look like this character? Do they think you look too old?” she said. “Even if you get in it, you have a ticking time bomb.”

Melanie said the stress of aging out of a face-character role was especially poignant in her late 20s, around 28.

She added that “silhouette” issues (how Disney refers to physical changes) are another concern after getting hired. In an article she previously wrote for Insider, Melanie said a common fear among performers is getting “disapproved” for a character because someone at Disney has a problem with their weight.

“Even if you end up staying the exact same weight you’ve always been, eventually they’re going to be like, ‘Hey, we think this might be your last six months,'” she told Insider.

Sarah Daniels, who started playing Mickey Mouse when she was 16 and went on to face characters like Tinkerbell and Alice, said switching to a different role isn’t easy either.

While she was playing Tinkerbell, she said her manager stopped her from getting a union equity role singing in a “High School Musical” show at the parks.

“The woman who was like the show director for the fairies looked at one of the dudes who was a show director for ‘High School Musical’ and literally said, ‘She’s one of my fairies. You can’t have her,'” Daniels told Insider. “Trying to get out of the character department into singing and equity was impossible.”

To get a new role, she said she “literally had to quit the company, move across the country, and then move back to Florida.”

Representatives for Disney did not immediately respond to Insider’s request for comment.

Read the original article on Insider