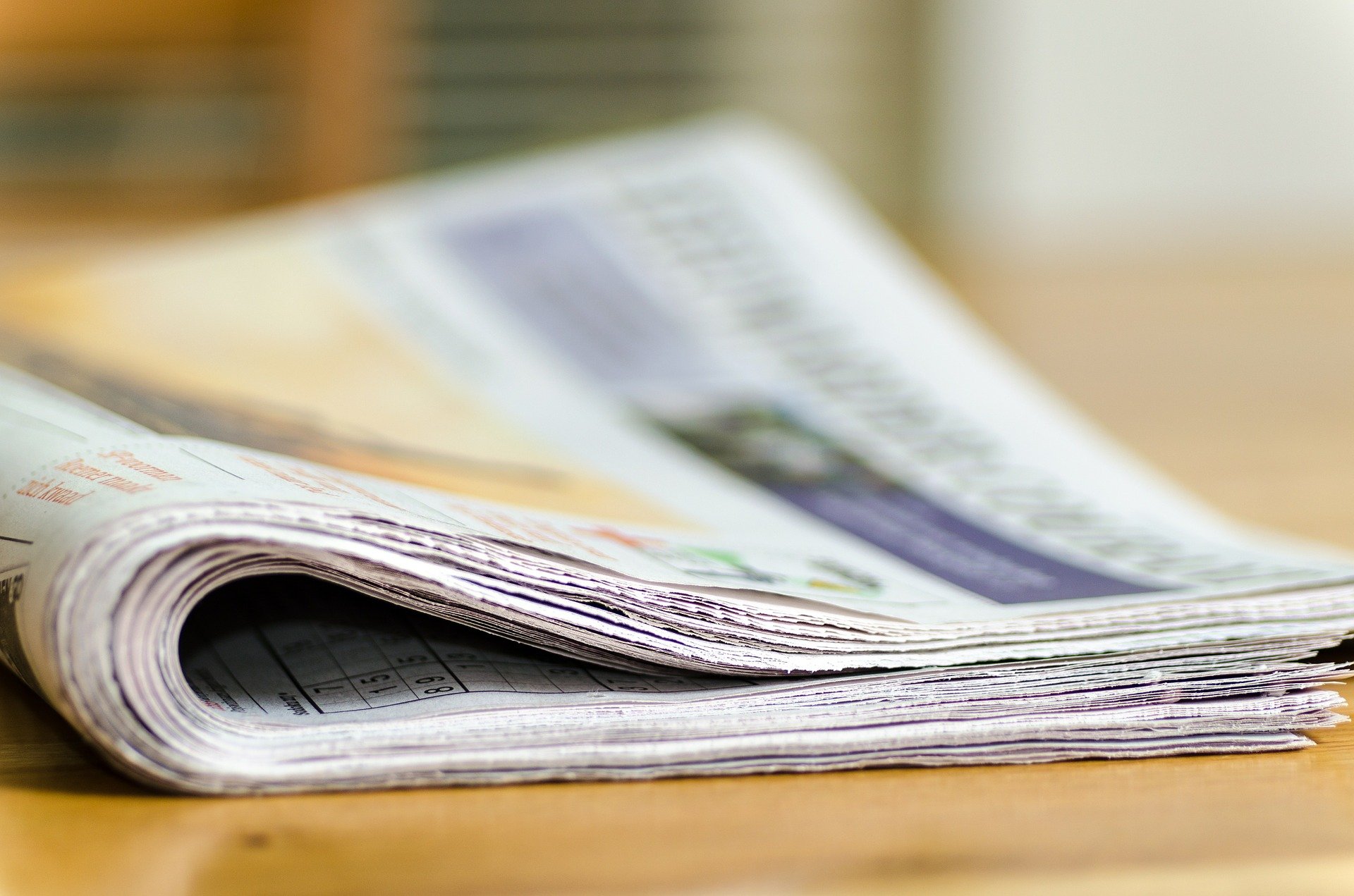 ‘No shame’: Biden mocks GOP for taking credit for legislation they opposed

Analysis: Donald Trump’s biggest 2024 problem isn’t what you think it is