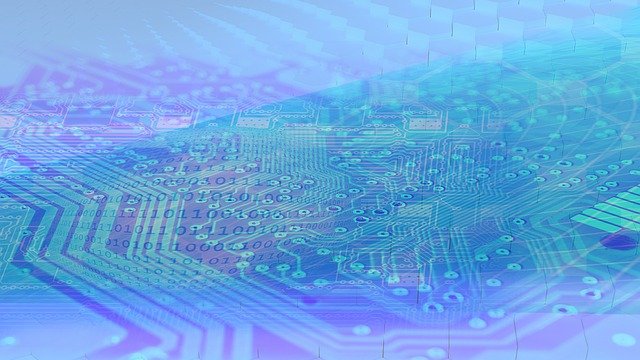 A Black former worker at Tesla’s Fremont, California assembly plant has rejected a $15 million payout from the automaker in a lawsuit alleging racial abuse by co-workers. A judge gave the worker, Owen Diaz, a two-week deadline to accept the award, which had been slashed from the original $137 million jury verdict.

Rather than being able to close the book on this one, Diaz’s rejection of the award will lead to a new trial. Aside from this case, Tesla is in the midst of several lawsuits. Most recently, two former Tesla employees filed a lawsuit alleging the automaker didn’t provide the 60 days advance notice required by federal law during its recent round of layoffs. Among other high-profile suits is the California Department of Fair Employment and Housing’s case against the automaker for, again, racial discrimination and harassment at Tesla’s Fremont facility — a suit that Tesla has criticized as being unlawful and is in the process of trying to thwart.

In a filing in San Francisco’s federal court, Diaz’s lawyers said that the $15 million award was unjust and would not deter future misconduct by Tesla.

“In rejecting the court’s excessive reduction by asking for a new trial, Mr. Diaz is again asking a jury of his peers to evaluate what Tesla did to him and to provide just compensation for the torrent of racist slurs that was directed at him,” his lawyers said.

U.S. District Judge William Orrick had lowered the jury award in April. The judge also denied Tesla’s motion for a new trial, as long as Diaz accepted the lower award, so it’s off to court again for both parties.

Diaz is seeking compensatory and punitive damages from Tesla after alleging that colleagues repeatedly called him racist slurs, drew caricatures and swastikas and in general presented a hostile work environment in the nine months between 2015 and 2016 he worked as an elevator operator at the plant.

Tesla did not respond to a request for comment, but in the past the automaker has responded to claims of racial — and let’s not forget sexual — harassment by saying the company has policies in place to prevent and address workplace misconduct. These sentiments appear to have not swayed certain investors, one of whom filed a lawsuit last week accusing Tesla’s CEO, Elon Musk, and the board of directors of neglecting worker complaints and allowing for a toxic workplace culture to flourish.