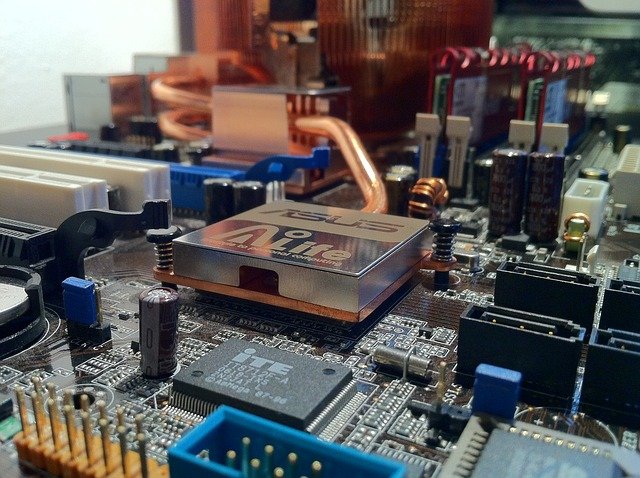 Google announced today that its Switch to Android app for iOS users is now compatible with all Android 12 phones. The iOS app, which launched earlier this year, makes the transition between the mobile platforms easier to manage by helping users import their contacts, calendar, photos and videos to their new Android phone. Prior to today’s expansion, the app was limited to Pixel phones.

In addition to moving data, the app offers other instructions about the transfer process, such as how to deregister iMessage in order to continue getting texts on the new Android device. The app will also give you tips for your new device, such as learning how to transfer photos from iCloud.

“Starting today, support for the Switch to Android app on iOS is rolling out to all Android 12 phones, so you can move over some important information from your iPhone to your new Android seamlessly,” said Liza Ma, a group product manager at Android, in a blog post. “Once you’ve got your new Android phone, follow our easy setup instructions to go through the data transfer process.”

Before the company introduced the app, Google’s suggested process for moving to Android from iPhone involved having users back up their contacts, calendar, photos and videos via the Google Drive iOS app before changing devices. The new Switch to Android app does the same thing, but in an easier and faster way.

Andy Schectman: Stocks, Bonds & Real Estate Will All Get “Vaporized”