“Hey Google, why is the inflation reduction bill doomed to fail?” 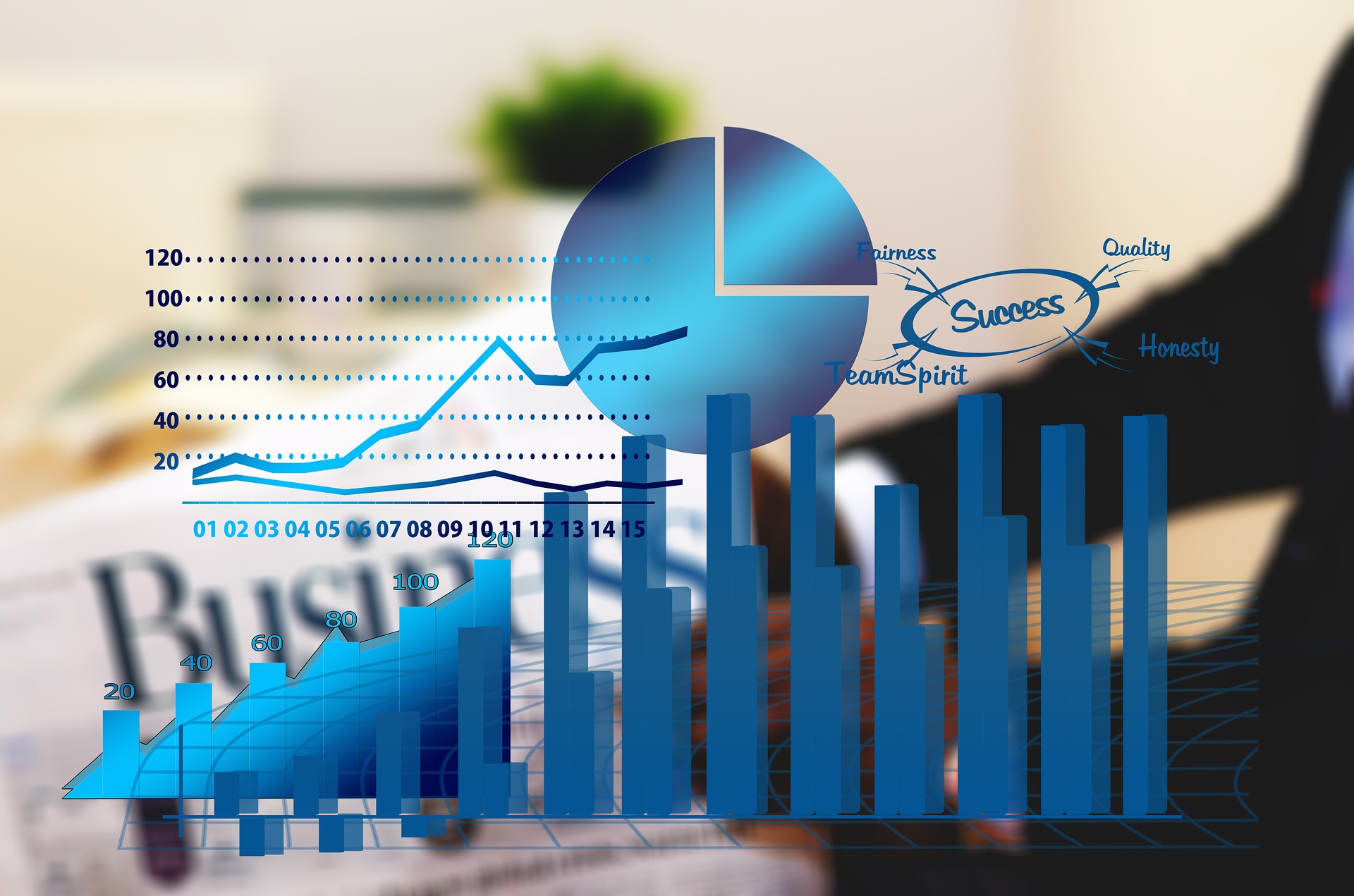 “Hey Google, why is the inflation reduction bill doomed to fail?” pic.twitter.com/eg2xSB8xw9

EVERYTHING IS GOING SWIMMINGLY: Americans Are Dipping Into Savings To Weather Bidenflation.

More than a third of Americans have drawn on their savings accounts to handle rising prices, taking out hundreds of dollars on average, according to a recent survey by New York Life Insurance Company.

Since January, 36 percent of Americans have drawn an average of $617 from their savings to pay their bills, the company found. Nearly 90 percent of those surveyed expressed anxiety that a recession is approaching, and roughly a third reported being “uncertain” or “anxious” about their personal finances. Respondents cited monthly bills, health care costs, grocery prices, and gas prices as their areas of greatest financial concern.

“So, no, it isn’t just a tax and spending bill. The ‘Inflation Reduction Act’ — also sold as deficit reduction — will neither lower inflation nor the deficit but, in addition to containing much of Alexandria Ocasio-Cortez’s ‘Green New Deal’ spending, it also holds 40 pages of amendments to the Clean Air Act (CAA).”

INFLATION ALERT: Walmart Just Raised The Price Of Bread By 47%, And No More Free School Lunches For All

(by Half Dollar) The last time I purchased my favorite bread from Walmart at the sweet price of $1.00 was on July 27.

I’m pretty sure the bread used to be larger too, as in 16 ounces, so it’s understandable that shrinkflation came first:

One-dollar loaves of delicious, versatile bread are one of those staple foods in our house that are simultaneously on the counter and in the freezer.

Although now, the luxury of authentic, oven baked “French” goodness will come at a higher cost.

A much, much higher cost:

Help Support Independent Media, Please
See also  We are doomed for a recession.