IKEA hikes prices 80% on some items in the U.K. as inflation bites: survey 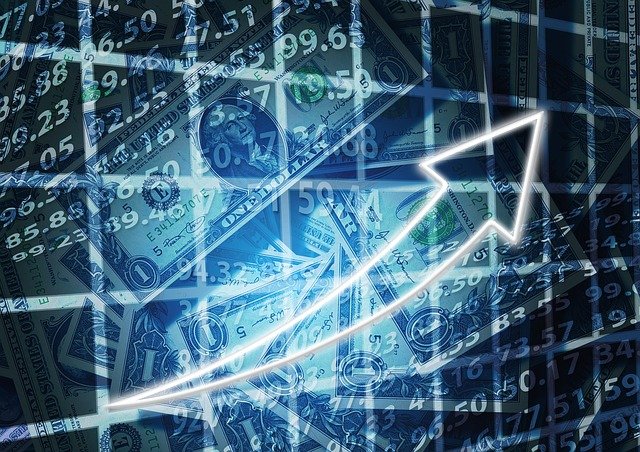 Editor’s note: Updating story to include comment from IKEA USA.

IKEA’s price rises are the latest sign of how much inflation has heated up.

The world’s biggest furniture store, IKEA, appears to have delivered a shock to some U.K. customers, after a survey showed the price of some items surging as much as 80% over a year due to biting inflation costs.

The markup on that table was at the top end of price hikes that were at least 22% higher in that time frame from last year for Sweden’s most popular retailer. Increases were seen for a wide range of furniture for the store that boasts 474 locations in 65 markets, with 70 in North America alone, but a dominant 278 in Europe. 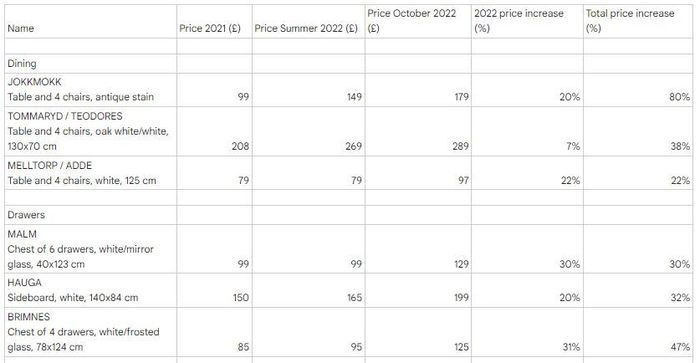 The Retail Week survey revealed such items as a 3-seat LANDSKRONA sofa had risen 20% alone in 2021. Price increases were also reported for IKEA stores in Canada by Daily Hive, an online news service. 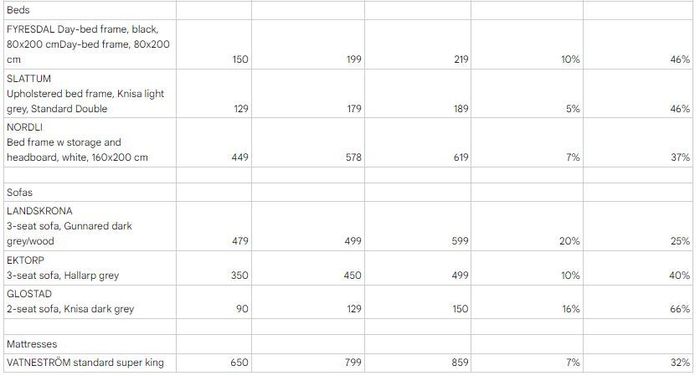 “IKEA prices remained relatively stable for several years. That gave us an advantage when competitors raised prices early in the pandemic. Unfortunately, we can’t ignore surging raw material and transport costs. Long-term, we remain committed to affordability for the many people around the world,” Inter IKEA Group CEO Jon Abrahamsson Ring, said in a press release.

IKEA announced at the start of 2022 that prices would rise an average 9% mostly for North America and Europe owing to pandemic-fueled shortages and shipping problems. Russia’s invasion of Ukraine in February has only caused more disruption for global shipping, and IKEA shut its stores in the country in March and continues to scale down its presence in the country.

As for U.S. price hikes, an IKEA USA spokesman offered this comment via email: “We are not immune to the economic challenges facing businesses, retailers, and the many people. To ensure our longevity as a business and employer, we have adjusted our prices to help address increased costs.  While we have raised prices on some products, we have also taken steps to make our total offering more affordable for customers every day,” the company said.

In the meantime, a straw MarketWatch poll found that U.S. consumers paid more for at least one item — the MELLTORP/ADDE table and four chairs (white, 125 cm) —compared to several other countries.