It’s noon in Kyiv. Here’s what we know 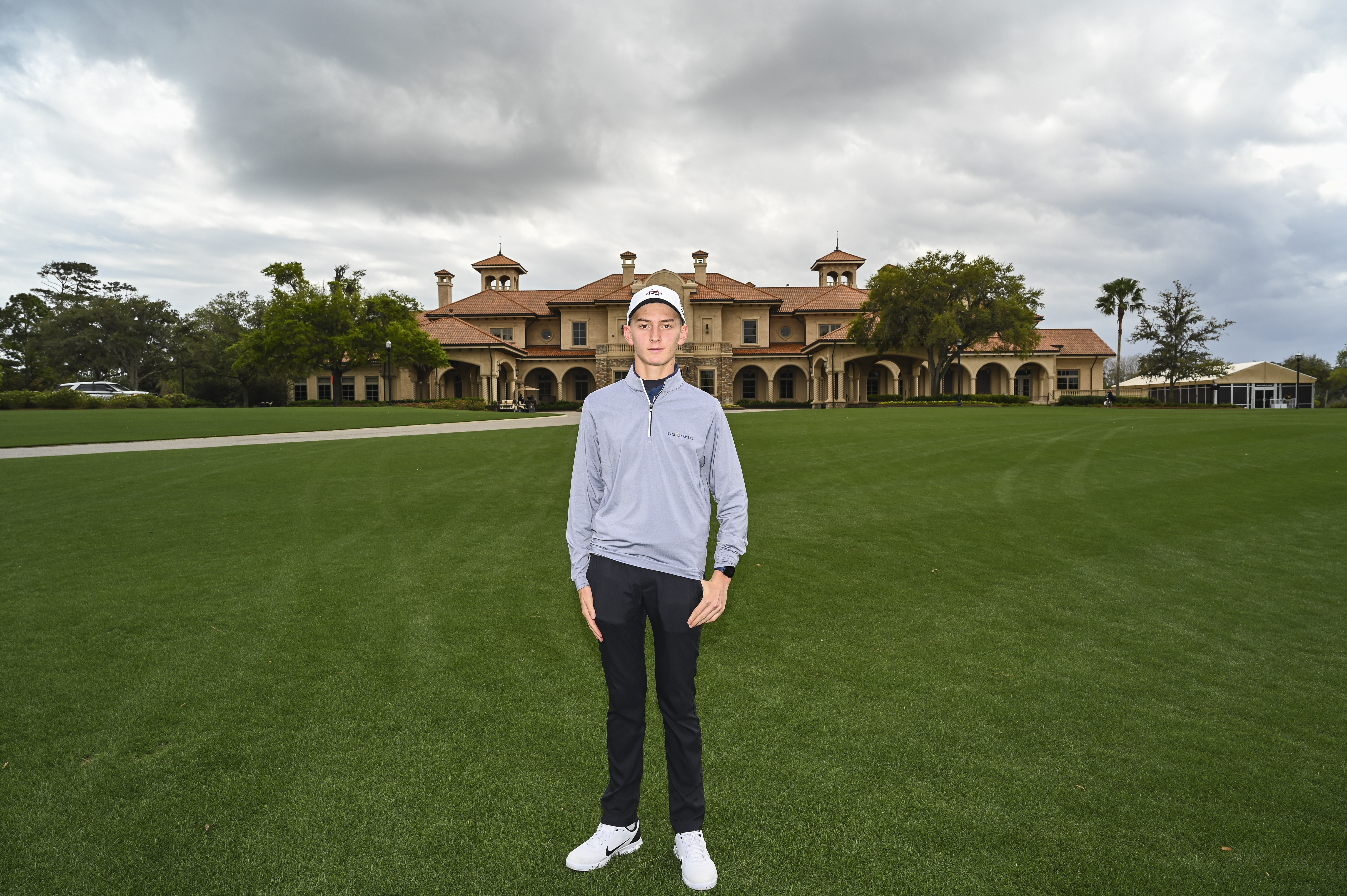 Mykhailo “Misha” Golod of Ukraine stands in front of the clubhouse on the Stadium Course at TPC Sawgrass on March 14 in Ponte Vedra Beach, Florida. (Keyur Khamar/PGA Tour/Getty Images)

When Mykhailo “Misha” Golod stepped off the plane at Orlando International Airport in Florida on March 11, it marked the end of a marathon journey the 15-year-old and his mother had undertaken to escape the war in his homeland of Ukraine.

But his arrival in the US from Kyiv — while it assured his safety — came at a price.

Golod’s mother would soon return to Ukraine to be with his dad, who had to remain due to martial law that bans males aged 18-60 from leaving the country, and his grandparents. Although Golod thinks his grandparents and mother will travel to the US, he’s unsure when he’ll next see his father.

Although he appreciates his safety, having the majority of his family back in Ukraine in the midst of Russia’s invasion of the country has weighed heavily on him.

“It’s very devastating, but thankfully, they all have Wi-Fi and a source of internet, food, water, and I can still talk to them and make sure they’re safe,” he told CNN.

“And I know that once everything is over, I’ll definitely bring them here to be with me.”

Golod added: “My father will only be able to leave once the martial law ends. And otherwise, he’ll have to stay in there and we’ll hope for the best.”

Golod is one of the best young golfers in Ukraine and has participated in competitions around the world. After his grueling, 5,000-mile journey, it was a visa he had obtained from playing in a tournament in the US that helped him re-enter the country and find safety.

Read more about Golod’s escape from Ukraine here and watch his interview with CNN here: