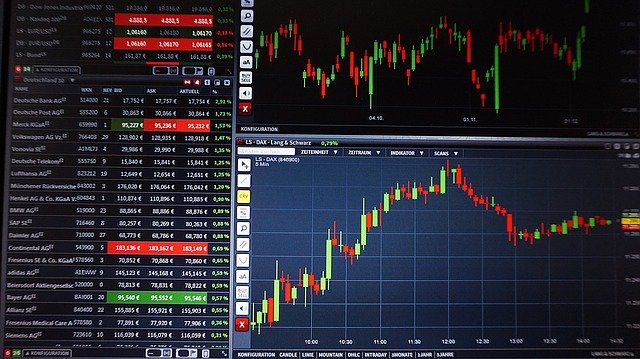 Greene was stripped of her committee assignments by Democrats in February for spreading conspiracy theories.

The firebrand Georgia Republican has since expressed interest in joining the House Oversight Committee, which serves as the chamber’s main investigative committee.

The oversight committee would likely play a key role in a Republican-led House, as McCarthy told CNN his party views oversight as a key priority, including potential probes of the withdrawal from Afghanistan, the origins of the Covid-19 pandemic and how the Biden administration has handled parents and school board meetings.

In the sweeping CNN interview conducted two days ahead of the Nov. 8 midterm elections, McCarthy did not rule out eventual impeachment proceedings, but pledged to never use it for “political purposes.”

“That doesn’t mean if something rises to the occasion, it would not be used at any other time,” he added.

The number one priority for McCarthy, if he becomes the next speaker, is not impeachment, it’s instituting border policies such as the Trump-era “Remain in Mexico” policy recently ended by the Biden administration.

“You’ve got to get control over the border,” McCarthy said. “You’ve had almost 2 million people just this year alone coming across.”

Analysts are widely predicting that Republicans will take back the House majority — FiveThirtyEight’s predictive model currently puts the odds at 83 in 100.

McCarthy is confident that Republicans will win the majority and that his bid for speaker will have support from his caucus and from former President Donald Trump. (McCarthy withdrew from the Speaker race in 2015 due to lack of support from hard-right lawmakers.)

“I’ll believe we’ll have the votes for speaker, yes,” McCarthy told CNN. “I think Trump will be very supportive.”