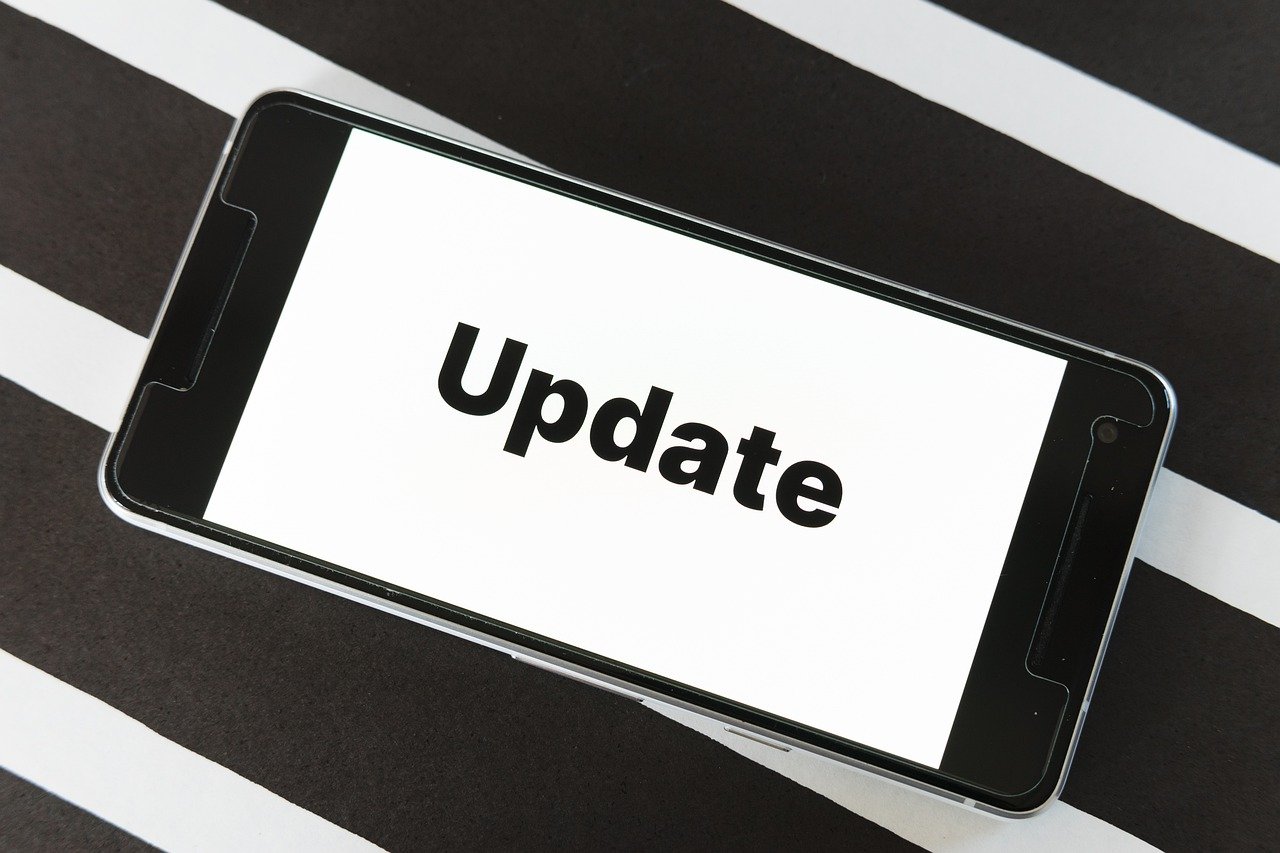 A retroverted uterus (also known as a tilted or tipped uterus) occurs when the organ angles toward the lower back. The March of Dimes estimates that about 20 percent of women have one, and it may cause pain during sex in some cases but doesn’t generally interfere with pregnancy.

If you have pelvic pain, discuss it with your gynecologist.

Pelvic pain can have many causes, including infections, irritable bowel syndrome or bladder problems, so bring it up with your doctor to figure out why it’s happening to you. It’s also the classic symptom of endometriosis, when uterine tissue travels outside its home base and forms lesions in other areas of the body, such as in the pelvic or abdominal cavity. Endometriosis can lead to pain outside of periods, during periods or during sex. About 10 percent of women in their reproductive years have the condition, and it often recurs even after treatment, according to ACOG.

There are many theories about what causes endometriosis; for example, retrograde menstruation — when menstrual blood flows in reverse — may send endometrial cells through the fallopian tubes and into the abdominal cavity, said Dr. Kristin Patzkowsky, M.D., a gynecologist at Johns Hopkins Medicine. But it’s not known why the cells implant and grow in the wrong place for some women but not others, she said. Nor is the exact cause of the pain fully understood, though it may be sparked by swelling and inflammation of the active endometrial tissue during menstruation. Not everyone with endometriosis, even in more advanced stages, suffers pain or other problems.

Endometriosis is a risk factor for infertility — but that doesn’t mean that everyone with endometriosis has a hard time conceiving, even in serious cases, Dr. Patzkowsky said. (About 40 percent of women with infertility have endometriosis, according to ACOG.) Rarely, endometriosis can invade other organs, such as the bowel, bladder or ureter (the tube that carries urine from the kidney to the bladder), and potentially cause other serious health problems.

If you have suspected or confirmed endometriosis, treatment will depend on your symptoms, the specifics of your condition and whether you want to have children. Medical treatments can include hormonal therapy delivered via a combination birth control pill, patch or ring; or a progesterone-only pill, injection, implant or I.U.D.; as well as drugs called GnRH agonists and antagonists. (Pain relievers may also help.) Your doctor might advise laparoscopic surgery (to remove lesions) in order to nail down a diagnosis, if first-line treatments haven’t worked or if you’re actively trying to conceive, Dr. Patzkowsky said. Your doctor may also discuss hysterectomy (removal of the uterus), depending on the severity of your symptoms, your age and your personal wishes.

Don’t dismiss heavy bleeding without investigating the cause.

Heavy periods are common and can have many causes, including perimenopause or certain I.U.D.s. One of the more common problems: uterine fibroids, or benign tumors of the uterus that can lead to excessive bleeding and pain. Some 65 to 70 percent of women overall and more than 85 percent of African-American women have them by age 50, said Dr. Erica Marsh, M.D., an associate professor of obstetrics and gynecology at the University of Michigan Medical School and chief of the division of reproductive endocrinology and infertility. Most fibroids are asymptomatic. (“That’s the only good thing about them,” Dr. Marsh said.) Symptomatic fibroids can cause heavy bleeding, pain and pressure in the abdomen. In general, they aren’t associated with poorer pregnancy outcomes, but may need to be removed if they’re large enough or in a position where they might interfere with conception or carrying a pregnancy. Fibroids can be diagnosed in a variety of ways, including via ultrasound or other imaging tests.

Stadiums as High Art in a World Cup Fantasyland

In Appalachia, Margo Miller Leads from “a Place of Courageous Joy”