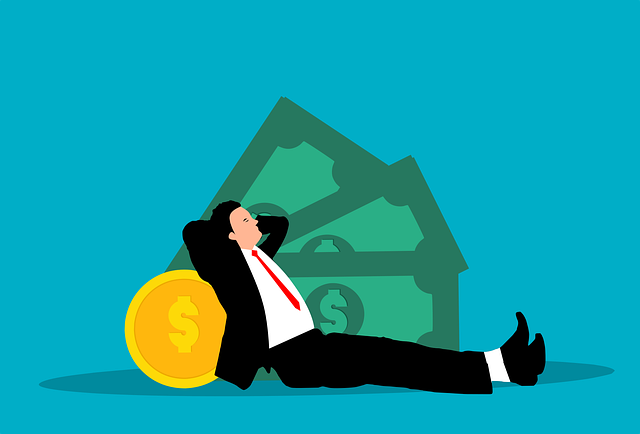 Fed Really Having Trouble With This Whole Transparency Thing Dealbreaker

Once Cheap, Wind and Solar Prices Are Up 34%. What’s the Outlook? Inside Climate News

Setting Fires to Save the Houston Toad Texas Observer

How revised Chinese law makes Shanghai party chief a hot candidate for role of premier South China Morning Post. After Shanghai’s miserable* and offensive record on Xi’s flagship policy, Zero Covid? Really? NOTE * “[W]hile Beijing’s new positive daily cases in 2022 range from one to three digits (weekly average cases are 115 as of 30 June 2022), Shanghai has seen over 30 000 cases per day during its worst Omicron surges—cases that took the city a 2-month lockdown to control.”

How the Tories Brought Endless Anarchy to the UK John Authers, Bloomberg

Leader: The rout of the libertarians The New Statesman

Berlusconi says he’d rather not say out loud what he thinks about Zelenskiy. Then continues: «I don’t see how Putin and Zelensky can talk. Unless there’s an intervention, the war won’t end» worth noting this is a private conversation where Berlusconi asks for maximum discretion.

Spain could be the latest to offer digital nomad visas: What you need to know about this growing trend World Economic Forum. Of course, a “nomad” is still tethered to their country of citizenship in many ways: Passport, banking, etc. Still waiting for “Mr. Lee’s Greater Hong Kong” to emerge!

If you unload the Kakhovske reservoir above the dam, then North Crimea channel goes dry. This channel was the reason why the dam was built in the first place. It needs gradient to flow. Putin wants to leave Crimea dry for the sake of flooding Kherson? I am not sure. pic.twitter.com/nzZehZaZvG

More on the North Crimean Canal and water war generally (with photos). Who knew there was a Hydropolitics Association, and based in Ankara?

How soon we forget.

Lawmakers Looking to Pass $50 Billion in New Ukraine Aid Before Next Congress Antiwar.com

Twitter Shares Tumble After US Weighs Reviews for Musk Deals Bloomberg. Musk trying to use The Blob as his catspaw is pretty neat.

Semafor Is The Problem Defector. Semafor is a media launch, not as cheesy as Grid. Reassuringly, they have a masthead: The Founder and CEO, Justin B. Smith, “is a lifetime member of the Council on Foreign Relations.” So there you have it!

It was all downhill after the Cuecat Cory Doctorow, Pluralistic

Mayo Warns It Won’t Take Most Medicare Advantage Plans MedPage Today. “Medicare Advantage plans have been under increasing scrutiny and investigation because so many of them have been accused by federal agencies of denying care, exaggerating the severity of illnesses to pull billions more from Medicare, and delaying care with lengthy prior authorization requirements.”

The Bridge: Failure to Launch POGO. More on the F-35.

What’s At Stake in the Labor Market? J.W. Mason. Quoting Powell: “We all want to get back to the kind of labor market we had before the pandemic,” “We”?

What Have Workers Done with the Time Freed up by Commuting Less? Liberty Street Economics

Employers’ Productivity Standards Are Not Real Science. Here’s How to Push Back Labor Notes 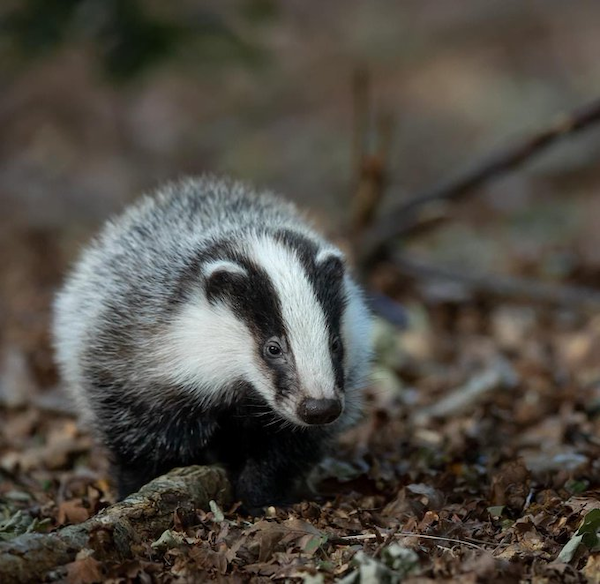