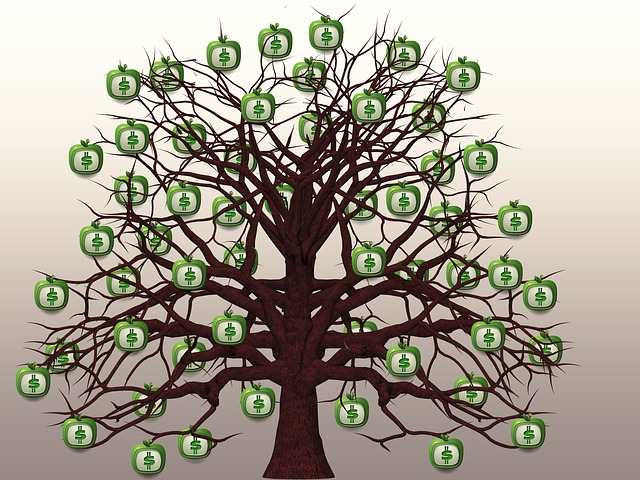 Facebook used to be a Big Tech giant — now Meta isn’t even in the top 20 most valuable U.S. companies CNBC. That’s a damn shame.

Building with nature: Can reviving a marsh save this California town from sea level rise? LA Times

Excess risk for acute myocardial infarction mortality during the COVID-19 pandemic Journal of Medical Virology (Rev Kev). From the Abstract: ” The excess death, defined as the difference between the observed and the predicted mortality rates, was most pronounced for the youngest (25–44 years) aged decedents, ranging from 23% to 34% for the youngest compared to 13%–18% for the oldest age groups.” Ulp.

Shein Is Even Worse Than You Thought New York Magazine

Japan to citizens: Get a digital ID or health insurance gets harder The Register

Shunned by the West, Russia and Myanmar Form a Partnership of Unequals NYT

In Britain’s inflation crisis, healthy diets are a casualty Reuters

New Not So Cold War

An American in Ukraine Finds the War He’s Been Searching For NYT. First, the liberal love for fascists. Now, for mercs. It’s not a good look.

U.S. Officials Had a Secret Oil Deal With the Saudis. Or So They Thought. NYT

White House on Ron Klain violating the Hatch Act: ‘We are not perfect’ CNN

The Brutal Comedy of the Withdrawn Peace Letter Matt Taibbi, TK News. From the peroration:

In this context, could anything look worse than this week’s scurrying-roach routine? If you were actively trying to convince the public you didn’t stand for anything, you couldn’t dream up something more devastating than what the CPC members just did to themselves, and their institution.

How The Left Became Cheerleaders for US Imperialism Mint Press

Elon Musk ‘fires Twitter executive’ who banned Trump as speculation mounts he could return to platform Independent. Good. The Bush and Clinton dynasties are all on Twitter, along with Obama. Proud truthtellers all!

Information wants to be free:

Served her a “Blackout Challenge” video, which encourages users to strangle themselves.

She did that with a purse strap & dies.

Court accepts all this as true & rules that § 230 shields TikTok from liability. https://t.co/jp7UHHkZxA pic.twitter.com/B6zkDKjrWh

May God Save Us From Economists The New Republic

They made doors, gum and jerry cans. Ontario’s ‘essential’ workers in manufacturing accounted for more workplace COVID deaths than any other sector — even health care Toronto Star