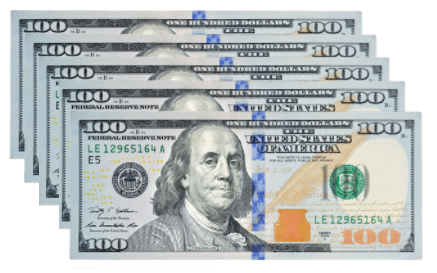 This is Naked Capitalism fundraising week. 1113 donors have already invested in our efforts to combat corruption and predatory conduct, particularly in the financial realm. Please join us and participate via our donation page, which shows how to give via check, credit card, debit card, or PayPal. Read about why we’re doing this fundraiser, what we’ve accomplished in the last year, and our current goal, more original reporting.

The Earth’s Newest Secret: Fundamental Changes to What We Know About How Volcanoes Work SciTechDaily (CL)

Form, function, and the giant gulf between drawing a picture and understanding the world The Road to AI We Can Trust (DL)

Surgical amputation of a limb 31,000 years ago in Borneo Nature

What constitutes a mind? Lars Chittka challenges our perception of sentience with the smallest of creatures The Conversation (DL)

Take It Easy on Your Dog The Atlantic (DL)

I’m angry that we fail to communicate that since Dec/21 Canada has been significantly worse than in previous epidemic years. And that we seem ok giving up.

Can the West Shake Its Dependence on China’s Rare Earths? The Diplomat

Explained | The ban on the export of broken rice The Hindu

How Well Is India’s Pitch To Become an Energy Exporter Going? The Wire

The US Response to the World’s Worst Humanitarian Crisis: Seize and Privatize CounterPunch

Chartbook #151: Zugzwang – are we on the brink of a central banking paradigm shift? Chartbook (CL)

The Odds of a Bad Outcome are Rising The Lens (RK). This is an important piece on the US response to inflation that shows you have to ignore all the historical evidence to believe raising rates will solve the problem without pushing the cost onto working people. 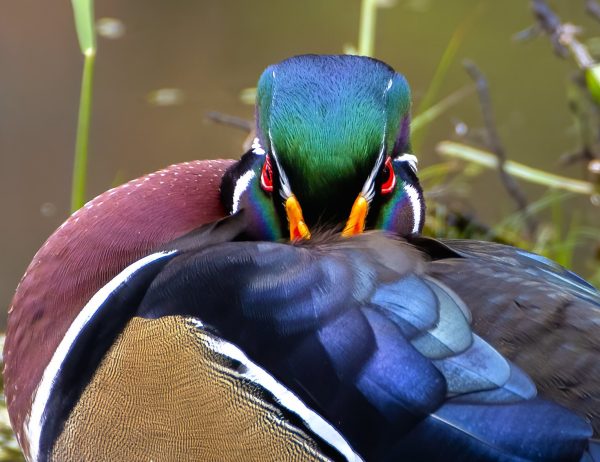