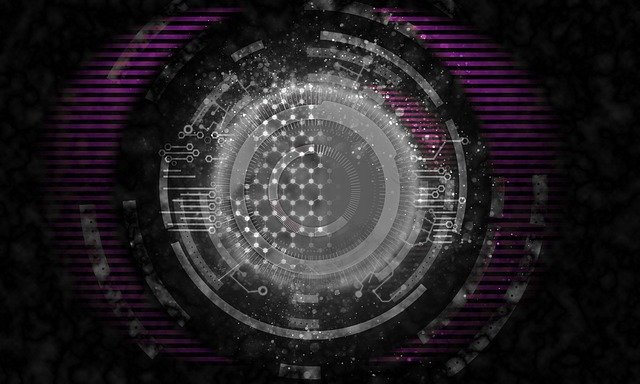 After Uber announced that it was cutting back on hiring and other expenses due to the economic slowdown, rival Lyft is doing the same, according to The Wall Street Journal. “Given the slower than expected recovery and need to accelerate leverage in the business, we’ve made the difficult but important decision to significantly slow hiring in the US,” Lyft President John Zimmer reportedly wrote in a memo to staff.

There are no layoffs planned. However, the decision means the company will give priority to fewer initiatives and not fill many current open roles, focusing instead on critical roles that support its core rides business, the memo further states.

Tech companies have been hard hit during the economic slowdown, with Amazon reporting its slowest growth in nearly 20 years and Snap shares declining 43 percent after it reported earnings yesterday. Lyft has been hit particularly hard, having lost more than 60 percent of its value since the beginning of 2022, with a 15 percent decline alone yesterday.