Martin Armstrong: Are we in a recession? Numbers don’t lie, people do. 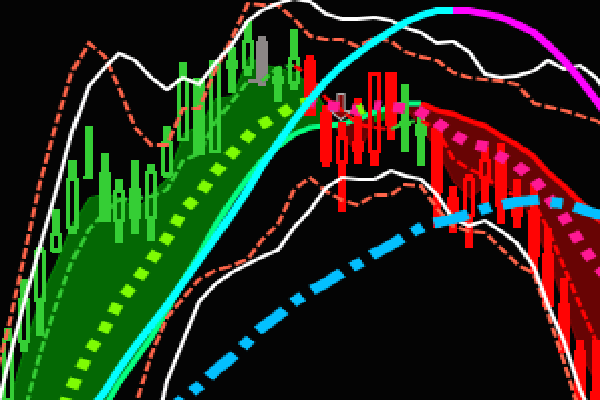 They will never learn. Federal Reserve Chairman Jerome Powell apologized for calling inflation “transitory” when all data pointed to it rising. The White House conveniently changed the definition of a recession days before the GDP data was released and declared that two consecutive quarters of decline no longer qualified as a recession. Now, Treasury Secretary Janet Yellen is preaching that the US economy is simply in a state of transition.

“When you look at the economy, job creation is continuing, household finances remain strong, consumers are spending and businesses are growing,” Yellen actually stated. Inflation is at a 9.1% high and people can no longer afford the once promised American dream. “We’ve entered a new phase in our recovery focused on achieving steady, stable growth without sacrificing the gains of the last 18 months,” the treasury secretary said, as reported by CNBC. “We know there are challenges ahead of us. Growth is slowing globally. Inflation remains unacceptably high, and it’s this administration’s top priority to bring it down.”

How could driving down inflation be the top priority when the president is continuing to deny domestic energy production while spending recklessly? The truth of the matter is that they know they will cause a mass panic if they say the truth – the US is in a recession.

Jerome Powell covered up the lie last week as well, stating, “I do not think the U.S. is currently in a recession and the reason is there are too many areas of the economy that are performing too well.” Powell cited the high employment rate as a cover. Yet, earlier in the year, Powell admitted that the unemployment rate must rise to tame inflation. He does not want to spook the markets or cause capital to flee the US, as if there is anywhere better to go at this time. “You tend to take first GDP reports with a grain of salt,” Powell surprisingly stated. 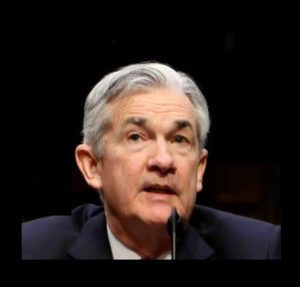 Biden also ran with the unemployment dialogue, forgetting that his COVID policies are what displaced most workers. Biden stated outright that the US is not in a recession. The personal consumption expenditures price index spiked 6.8% this June, marking the largest rise since January 1982. CPI hit 9.1% in June, a 40-year high. Inflation is overpowering any wage gains. The supply chain is still strained, even with Chinese ports reopening, and demand far outweighs supply. This is not a mere transition, and our models warn that an economic downturn could continue into 2023.

See also  Despite surprisingly strong Manufacturing numbers, it looks like Recession is back on the menu boys. Just don’t tell Yellen.