Model Shows Democrats Could Keep The House With 2018 Level Turnout 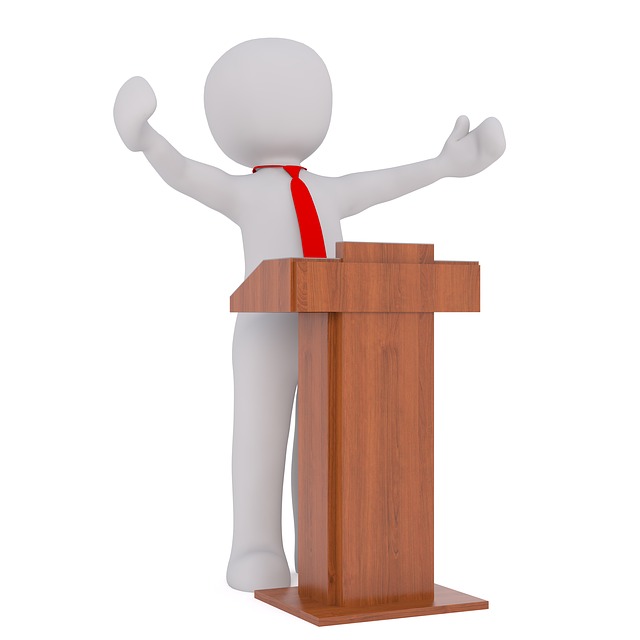 The CBS battleground tracker model reveals that if Democratic voters turnout at 2018 levels, they could keep the House.

So what, politically, does the scenario look like in which Democrats manage to hold the House? We ran our estimates through a turnout model in which younger voters turn out in much higher numbers than our baseline model indicates, bailing Democrats out late in the game. This would run counter to what we’ve seen in recent weeks, both from what young voters tell us in surveys and from early ballot returns, but it isn’t impossible.

It’s more akin to what happened four years ago, with voters under 45 and people of color voting in droves. Since they are heavily Democratic groups, matching 2018’s record setting turnout would stem Republican gains, turning House control into a toss-up around 218 seats. Were this scenario to materialize, it would take days or weeks into November for a handful of close races to settle and reveal the new balance of power.

The model also shows that the older and whiter the electorate is, the better Republicans do in the House. The baseline CBS model features a more traditional older voter-heavy turnout, which is why Republicans are projected to win the majority.

As the electorate gets older and whiter, the projected number of Republican House flips grows.

Turnout Will Determine The Midterm

The reality is that this is not a midterm election that is a foregone conclusion. There is no red wave or blue wave. It is a base election, and it will be determined by who can their voters and leaners out to the greatest degree.

There is a scenario where Democrats keep the Senate and the House. It is not far-fetched. The most likely outcome remains a Democratic Senate and a Republican House, but anything could happen a little more than a week before election day.