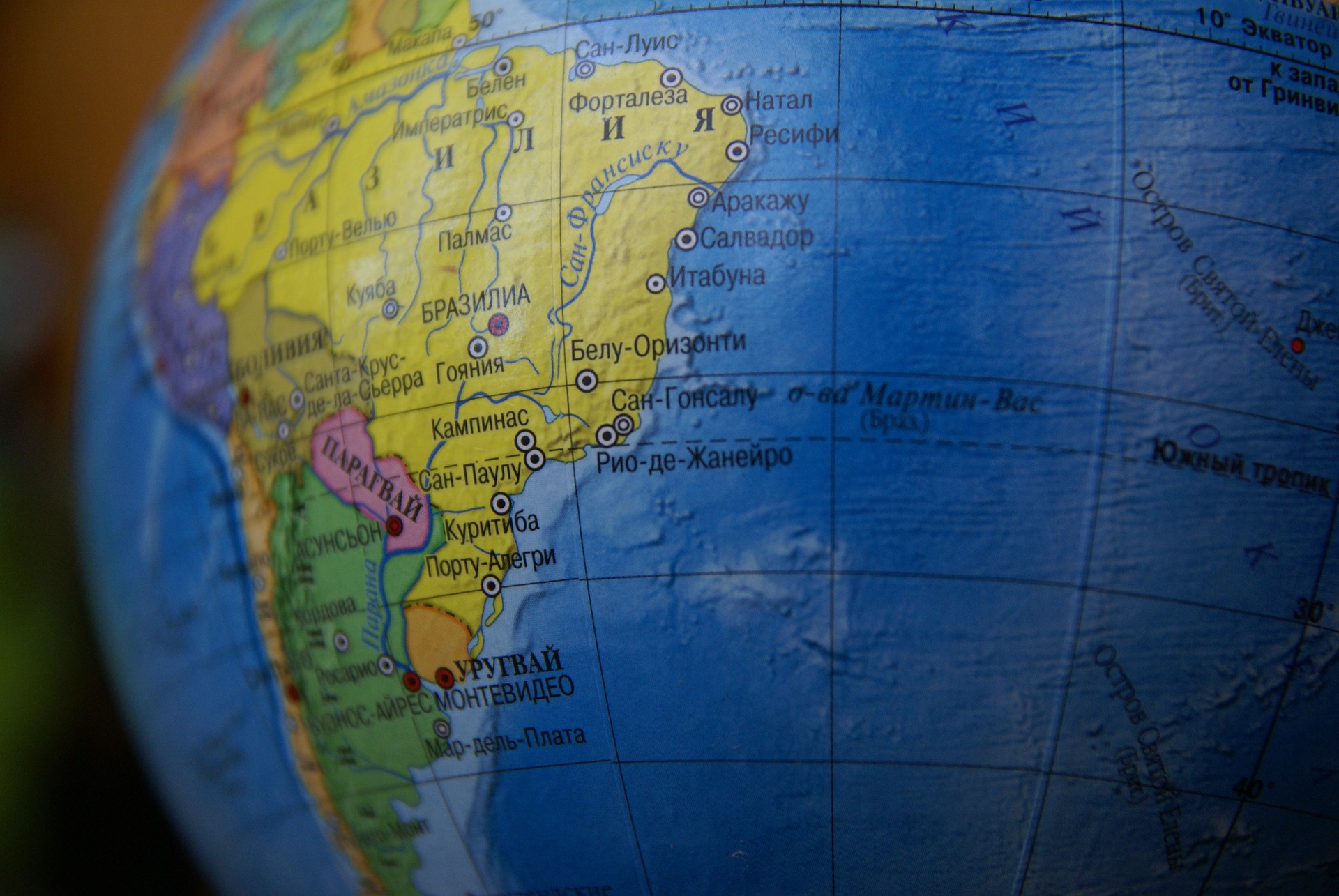 In the language of climate change, we often talk about mitigation—how we can reduce harmful gases in the atmosphere that cause global warming. But there is another pressing climate concept, especially in Africa, called adaptation. Adaptation is about coping with the negative effects of global warming, such as destruction of property by floods or food insecurity caused by severe drought. Africa is the most vulnerable continent to the effects of global warming, and adaptation is a critical step for it and other developing regions hoping to survive climate change.

Adaptation occurs when people who have herded cattle and derived their identity from animals must instead embrace crop farming or beekeeping to survive degraded rangelands. It includes people in low-lying nations leaving their homes and wetland identities as they are displaced from sea-level rise. Adaptation is a complex undertaking that involves shifts in livelihood, attitudes and heritage.

Yet, as COP 27 participants converge in Northern Africa to discuss ways to combat climate change, my concern is that funding questions will, as usual, center on mitigation efforts and general research rather than adaptation. For every $18 spent on mitigation projects, only $1 is spent on adaptation. This is not enough. Many conversations focus on fixing this funding issue. However, few people analyze the underlying causes of why adaptation remains underfunded. The key question is, who determines climate-risk research agendas? It’s these agendas that inform the design and distribution of adaptation funds.

Currently, Africans are not determining how the funding should be used on their continent. This must change.

Researchers from the African Climate and Development Initiative tracked funding flows for climate change research on Africa for the past three decades. The main sources of funding for Africa-related issues have come from the U.K., the U.S. and the E.U. governments. These sources have allocated 78 percent of their funds to research institutions based in Europe and North America. In contrast, they gave African-based institutions studying climate change in the region only 14.5 percent of their funds.

And the funding agencies, rather than local policy makers and researchers, set the parameters for what kinds of projects they will fund. Furthermore, many of these proposals call for non-Africans serving as experts and in leadership roles over Africans who would be better suited both culturally and experientially to run projects. This continues the colonial notion that Africans are incapable of designing solutions to address their own needs. The result could be ill-designed projects that do not meet the needs of local populations.

A lack of robust research and insufficient data can worsen the vulnerability of communities if investments end up in low-priority actions or the wrong interventions. This would lead to maladaptation. For example, Kenyan institutions receive the most Western funding for climate-related research in Africa at 2.3 percent of total funds. The climate finance from grants, debt and equity tracked in the country indicate that only 11.7 percent of these funds, have been directed toward adaptation, while 79 percent went to mitigation projects. This is despite Kenya’s climate vulnerability: 89 percent of land is arid and semiarid, meaning that little land is fertile, yet the economy relies heavily on rain-dependent agriculture.

A farmer holds a dragon fruit in his hand after cultivating it in an effort to adapt to climate change in Libya. Credit: Islam Alatrash/SOPA Images/LightRocket via Getty Images

It is important to acknowledge that Western nations historically contributed to climate change through industrialization, yet African nations suffer the most from a crisis they had no part in creating. This is the basis for African nations demanding funds from the West to cope with the climate crisis.  In 2020, climate finance flows from both domestic and international grants, debts and equity in Africa were $30 billion making up for only 11 percent of the $277 billion needed annually for the continent to adequately address climate change. However, African nations must recognize that since the climate crisis is already a daily reality for them, they must adequately invest their own resources into addressing climate risks to protect their own citizens.

Some argue that African nations don’t prioritize climate budgets because of pressing poverty and economies with high levels of foreign debt. Nevertheless, Africans must take a more proactive approach toward adaptation finance to secure a resilient continent if they are to eradicate poverty and ensure sustainable development. How do they do this?

At a national level, there should be a greater emphasis on innovative approaches to adaptation finance. For example, African governments struggling with repaying foreign debts can explore debt-for-nature swaps to invest in adaptation projects. This is where a debtor country is allowed substantial discounts on the debt owed to its creditor (which may be a creditor country, a creditor commercial bank or an environmental nongovernmental organization acting as a broker) in exchange for investments in conservation and the enactment of environmental protection measures. In 2016, the Seychelles successfully did this when it agreed to get into a debt-for-nature swap that restructured its foreign debt of $21.6 million in exchange for its commitments to protecting the ocean. By 2020, the Seychelles had made every debt-related payment on time and completed the protection of 32 percent of its waters.

African nations will maximize the effects of development aid when they adequately invest their own contributions to climate-related financial products. This is because African leaders will have better opportunities to decide how the funds should be utilized, guided by the needs of their people. Commendably, the Africa Adaptation Acceleration Program, launched in 2021, seeks to enhance investments in adaptation finance from African national governments, impact investors, foundations and other innovative sources, such as resilience bonds. These initiatives should consciously focus on weaning off the African continent from excessive reliance on donor funds, which are unsustainable for the long term.

Additionally, it is time for more open dialogue on equitable partnerships between the Global North and South in shaping climate research agendas. Money affects power relations between partners. One option that can balance power is direct control of project resources for all partners with accountability measures. Second, providing an equal amount of finance channeled to northern institutions for climate research on Africa to that spent on research institutions in an African country encourages research equity and the empowerment of African researchers. Lastly, results-based financing maintains transparency and accountability because it involves disbursement of funds upon independent verification of achieving previously agreed terms. It often strengthens domestic institutions by providing them more independence to achieve results, thus encouraging more equitable partnerships.

It is common to see adaptation projects having parameters such as “co-design” and “locally-led.” These goals can be met only if funding and implementing partners encourage homegrown interventions informed by credible local research. This approach allows for key stakeholders, especially communities, to be involved as equal partners from project conception to implementation. This entrenches ownership and sustainability of outcomes. Therefore, African governments should take up the challenge to invest their own resources in climate research to inform local adaptation solutions, while advancing equitable partnerships with the West toward a resilient continent.