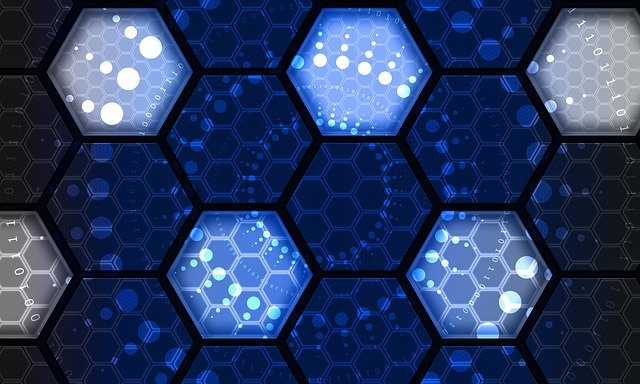 Nuclear fission may have to overcome a public perception hurdle here on Earth in order to get the funding and development it needs to advance sufficiently to help our with our de-carbonization efforts, but the mostly empty lunar surface sidesteps a lot of nuclear’s image problem. NASA announced on Tuesday that it’s contracting three suppliers to provide concept designs for nuclear fission energy systems designed for use on the Moon.

The winning bids for this award came from Lockheed Martin, Westinghouse and IX (a joint venture from Intuitive Machines and X-Energy). Each will be working with a few partners to develop their systems, which will be “initial concepts” only for the purposes of satisfying this particular contract, and each will receive roughly $5 million for their work, expected to take around 12 months.

NASA is aptly partnering with the Department of Energy (DOE) on this project, and the specs include a 40-kilowatt power generation capability, capable of generating that for at least a decade. That’s about what a full charge on a current entry-level Nissan Leaf contains — but as a fission generator it would obviously provide that continuously.

It may not seem like much, but deployed singularly or in groups to support a lunar base, it could solve a lot of the challenges of the kind of prolonged occupancy of the Moon that NASA plans to eventually establish through its Artemis program, which seeks to return humans to our largest natural satellite for ongoing science missions.

Conditions on the Moon (and Mars for that matter) exaggerate a lot of the same challenges we face with other power sources, like solar, here on Earth: Namely, they have to be able to operate consistently regardless of the availability of sunlight, and in harsh environments.

NASA also notes that the work done for this contract could have other future applications for propulsion systems for long-range spacecraft for deep space explorations.