Minerals are geologic time capsules of the environments in which they form. With the right approach, their mysteries can be cracked open to reveal key features of the ancient Earth or other planets.

Geologists have traditionally classified minerals by their unique combinations of chemical formula and crystal structure—capturing how, for instance, differences in the way carbon atoms are stacked together lead to slippery graphite layers or rigid diamond. But this 200-year-old formal classification system omits a significant consideration: how the mineral forms.

“What you don’t get from this very quantifiable, very definable taxonomy of mineral species is context,” says Shaunna Morrison, a mineralogist and planetary scientist at the Carnegie Institution for Science. So with two papers in American Mineralogist, Morrison and her colleagues aimed to supplement the old system by classifying all the ways minerals can grow and transform.

The shiny, golden mineral pyrite (shown above) can form in 21 different ways, the researchers report—from crystallizing within volcanic vents to growing with the help of bacteria. Each way has its own chemical fingerprint, formed by trace contaminants and radioactive versions of elements. Morrison is on the Mars Curiosity team, and she hopes to use this kind of detail to identify how that planet’s pyrite formed—and if life could have been involved.

Eighty percent of the planet’s minerals would not exist without water. This calcite’s crystallized form reflects changing Ice Age water levels in a cave in southern China. The mineral can form in at least 17 ways. 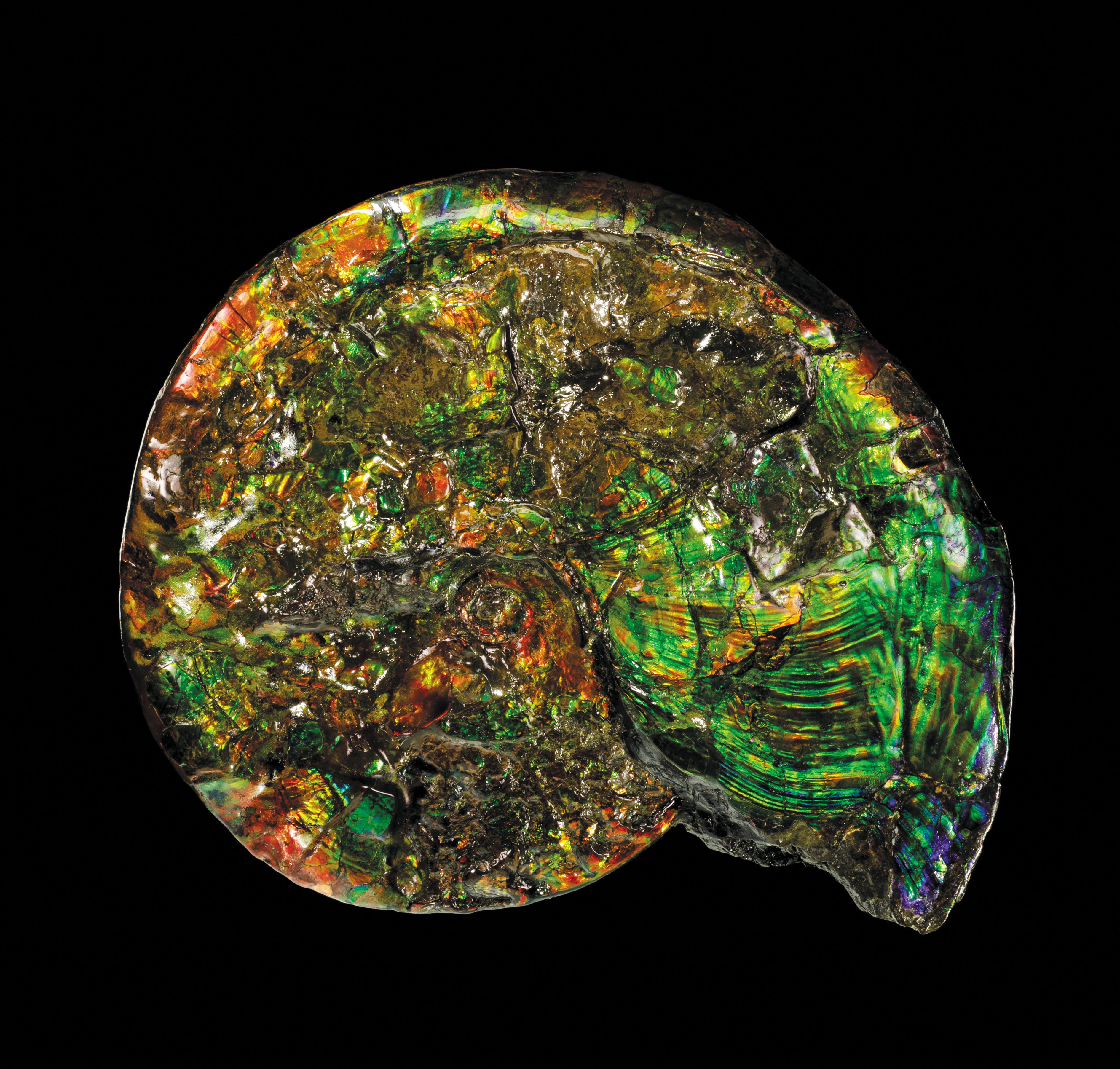 Fossils such as this opalized ammonite can develop gradually when a mixture of water and silica permeates deeply buried shells, bones or teeth left behind after other remains rot away. The researchers identified 1,900 minerals that formed as a direct result of biological processes. Life’s emergence on Earth directly or indirectly allowed the formation of close to half the planet’s mineral types. Some, such as deep green malachite, stably formed only after bacteria began exhaling oxygen on early Earth.

Although the concept of mineral evolution itself is not new, this proposed framework provides “a stimulus to try and get people to think somewhat differently about [mineralogy] and perhaps offer avenues for research that will make the field more robust and interesting,” says George Harlow, a geologist who recently redesigned the American Museum of Natural History’s mineral hall and was not involved in the new studies.

University of Colorado Boulder mineral physicist Alisha Clark, who was also not involved, says she is going to start incorporating this modified taxonomy in her classroom. She sees it as a way to add some flexibility to the original, rigid mineral classifications: “I think it’s exciting to see science evolve and to remember that there are new ways of looking at problems.”