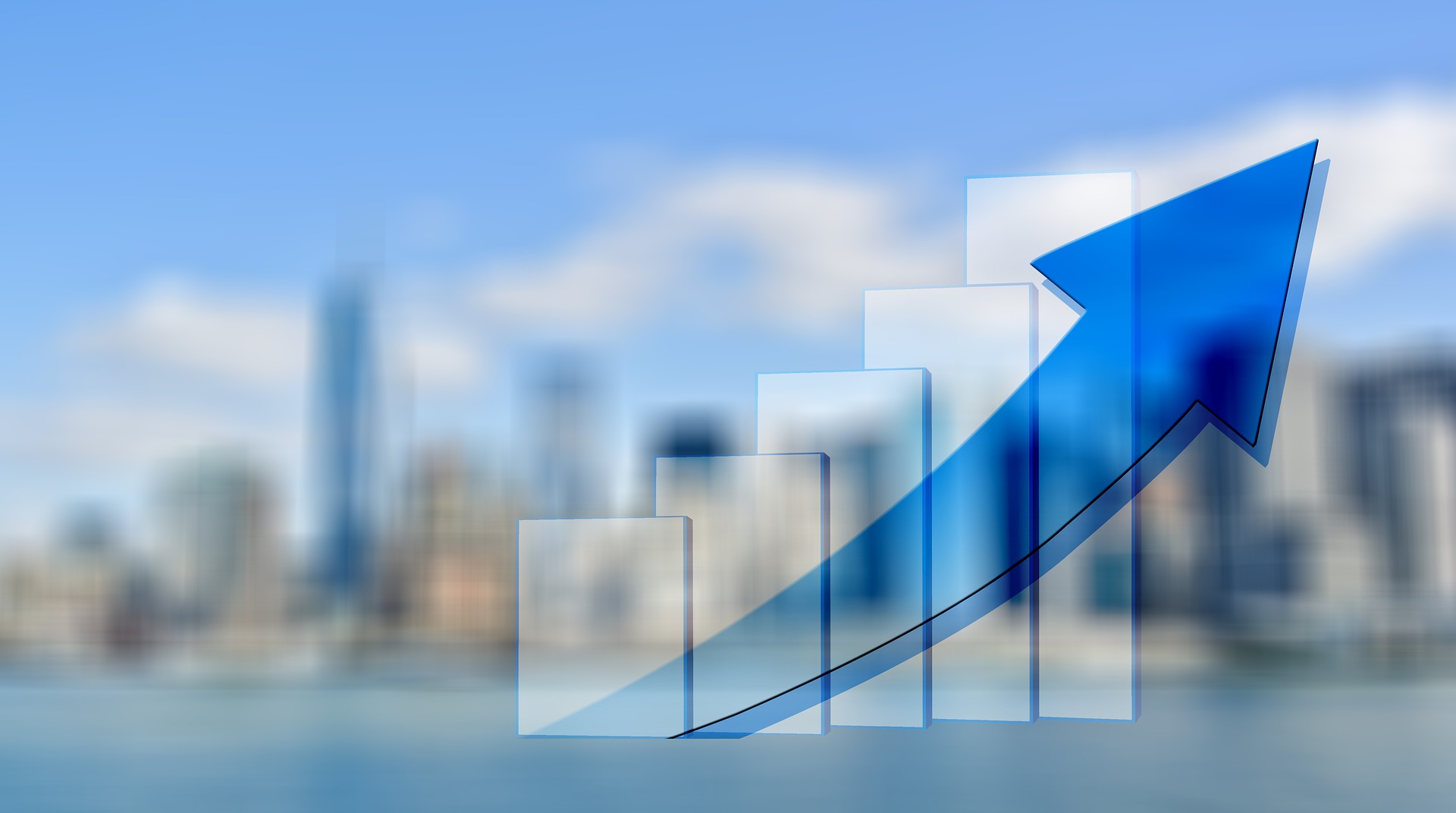 ‘The changes, signed into law Monday by Gov. Kathy Hochul, are intended to reduce the stigma of being in jail. Prison reform advocates have said the term “inmate” has a dehumanizing effect. Prisoners say it can feel degrading when jail guards refer to them as inmates, especially in front of their families during in-person visits.

“Language matters,” said state Sen. Gustavo Rivera, a Bronx Democrat who sponsored the bill. “This is another concrete step our state is taking to make our criminal justice system one that focuses on rehabilitation, rather than relying solely on punishment.”