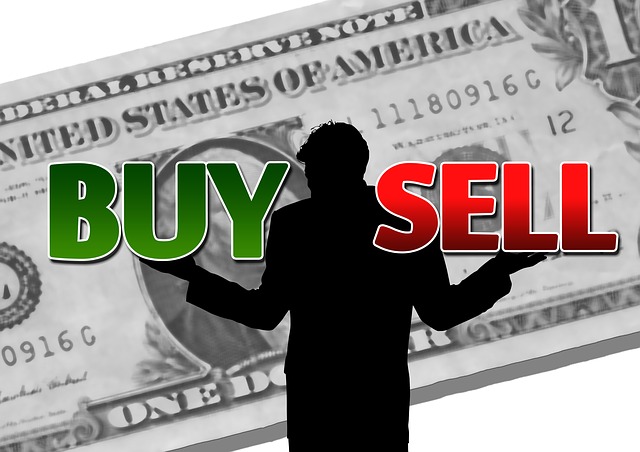 Oil futures headed higher on Monday, attempting to rebound after fears of a recession led to a dip in prices to their lowest levels since January.

Traders have been concerned that aggressive tightening by the Federal Reserve and other central banks will spark a sharp downturn in the global economy, but they’ve also been wary of tight oil supplies.

The oil market is likely “seeing a mix of bargain hunting and concern about Hurricane Ian,” Michael Lynch, president at Strategic Energy & Economic Research, told MarketWatch. The storm “shouldn’t have a major impact on the Gulf oil-and-gas operations, but there is always a possibility that it veers slightly to the west and does some damage.”

On Friday, oil prices had settled at their lowest levels since January.

Oil prices Friday “started to price in a major recession as the dollar index soared and risk assets contracted,” said Phil Flynn, senior market analyst at The Price Futures Group, in a Monday report. “It is very likely we’re going to see continued volatility in the energy complex and more downside price risk in the short term.”

Still, “longer term, the supply side is still going to be tight and even though the market is pricing in a major recession, they’re probably overdoing it,” said Flynn. “When China reopens its economy it should offset any demand destruction that we see from a recession. It will keep the global oil markets very tight.”

It’s also very likely that Organization of the Petroleum Exporting Countries is going to reduce supply, he said, noting that traders may use weakness in oil prices to “put on long term bullish option strategies.”

In Monday dealings, the ICE U.S. Dollar Index DXY, +0.48%, a measure of the currency against a basket of six major rivals, pared some of its gains in Monday dealings, after rising to another 20-year high. Strength in the dollar can pressure prices for dollar-denominated commodities, such as oil.

Currency markets remained volatile. The British pound GBPUSD, -1.47% slumped to a record low versus the U.S. dollar, after the U.K. government on Friday introduced a package of large tax cuts that are expected to exacerbate already hot inflation. The pound, however, has since moved up.