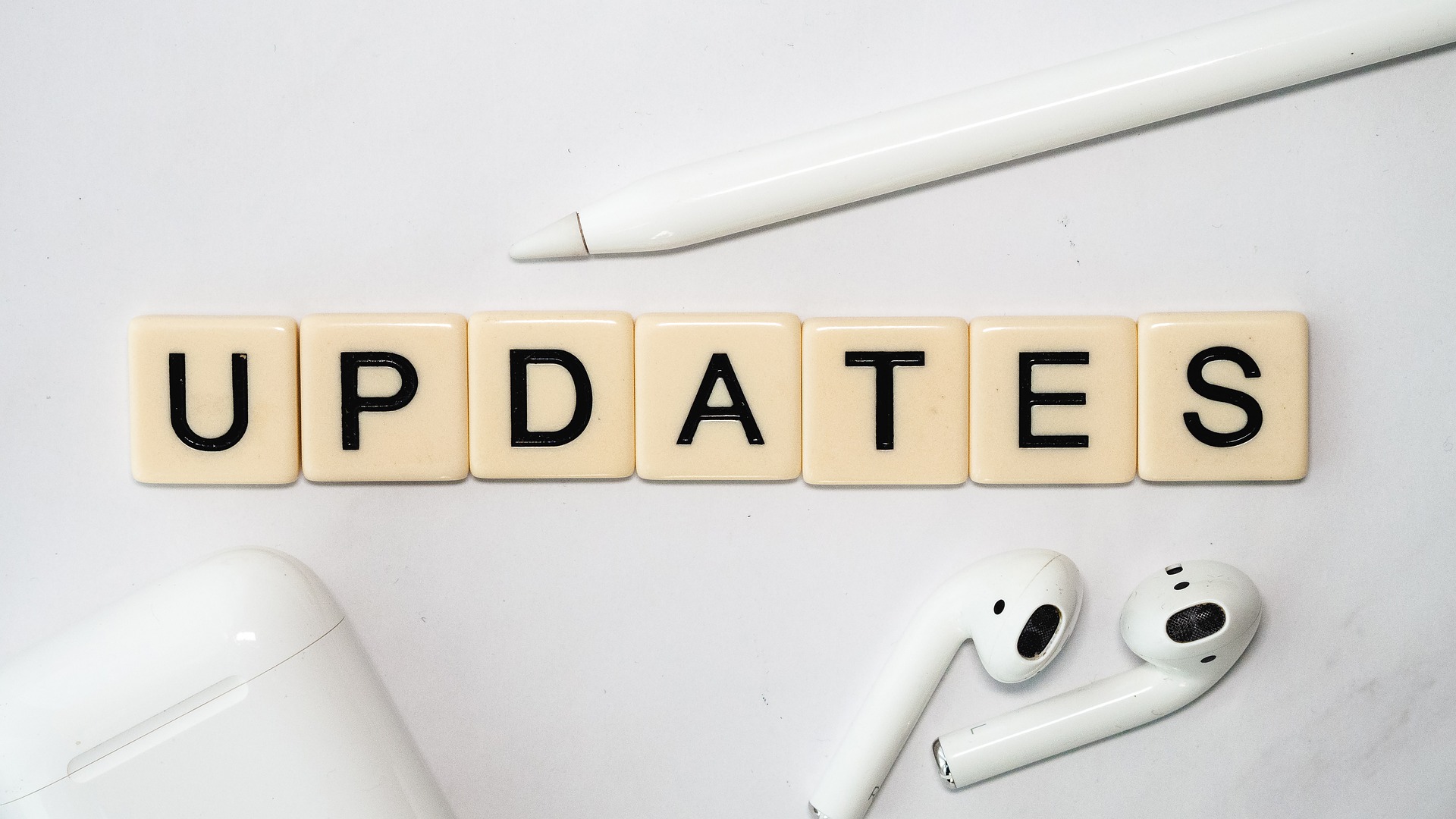 This summer, there was much discussion of the concept of “quiet quitting” — meaning, essentially, doing the bare minimum at work. And perhaps that’s not surprising: After more than two years of pandemic uncertainty, employee stress levels are at all-time highs, and people are still languishing. When you’re exhausted and overwhelmed, it feels like something needs to give — and for many, that seems to be the pursuit of excellence at work.

But is taking your foot off the gas the answer? I’d argue it isn’t. As a writer focused on time management, I’ve come to realize that the opposite of burnout isn’t doing nothing, or even scaling back. It’s engagement. As counterintuitive as that seems, adding new, energizing activities to your schedule just might make life feel more doable.

That’s what I found when I ran a time-satisfaction study with more than 140 busy people for a book I was working on. At the beginning of my project, during the spring of 2021, they spoke of feeling exhausted and tapped out. “Life feels very chaotic with so many different balls in the air,” one person told me. “My work to-do list is never-ending,” another said. Someone else lamented feeling “like I need a few more hours each day in order to have time to manage family and life.”

The participants applied nine time-management strategies over the course of nine weeks. But instead of asking them to scale things back or draw stricter boundaries between work and life, most of the strategies I taught people were additive. I had them build in regular physical activity. I had them make space for little adventures. And when it came to leisure activities, I asked them to put “effortful before effortless” — to choose those that require action over those that are passive (even something as simple as reading a novel instead of binge-watching a TV show).

I also introduced them to the principle of taking “one night for you” — committing to doing something you enjoy, apart from work and family, for at least a few hours each week. As with quiet quitting, this might sometimes mean leaving work a little earlier than usual, but the point is not to do less; the idea is that joining a choir, a softball team or anything else with expected attendance nudges you to figure out the logistics, arrange the child care if necessary and go — even if life seems too busy to contemplate such a thing.

And it worked. Over the course of nine weeks, participants came to feel that their schedules were brimming with activities that they had actively chosen and that they could look forward to — and as a result, time felt more abundant. Their satisfaction with how they spent their time overall rose 16 percent from the beginning of the project to the end. When asked about how they spent their leisure time “yesterday” after nine weeks, participants’ satisfaction rose 20 percent. They even reported making more progress on their professional goals — pretty much the opposite of quiet quitting — as their increased energy and engagement spilled over into all areas of life.

We each have the same 168 hours every week. But time is also all about the stories we tell ourselves. When life is full of have-to-dos, with only brief periods of downtime in between, we can feel beaten down by responsibilities. But add in things we actually want to do, to compete with those same have-to-dos, and time feels different. We feel a bit more in control of our lives.

Hannah Bogensberger, a participant in my time study, found this to be the case. As a busy software engineer raising three young children with her husband, a nurse, her days were full and work often slipped into nights and weekends. Adding anything else didn’t seem like an obvious path toward time satisfaction. But she agreed to try taking one night for herself — a weekly Tuesday tennis match with her sisters, and later, a regular class.

“For one hour a week, all my ruminations are quieted,” she told me. When she returned home for the first time after her hour of tennis tranquility, her husband told her, “You look like you’re glowing.” Playing tennis made Ms. Bogensberger feel “recharged” for the rest of her week, she told me, and she has found she’s also more attentive to family as a result. “I think when I wasn’t consistently giving myself true leisure, there was a bit of resentment,” she said. “But now, knowing there is blocked off, protected time on the calendar has eased that.”

Another study from a few years ago found that university students who were asked to help edit at-risk high school students’ essays for 15 minutes later reported having more free time than subjects who were allowed to leave the lab 15 minutes early. Logically, this doesn’t make sense, since those who left early had more free time. But the people who spent time in the rewarding, engaging activity of helping others felt that their time was less scarce.

Put simply, when we put time into what we find energizing, our inner narrative changes. We no longer feel like life is a slog.

That was certainly the case for Kathleen Paley, a mother of two and a lawyer at a firm in Washington, D.C., who I interviewed for my book. She said that she had gone through a dark period of feeling that her whole being was consumed by work and family. She described a sense, familiar to many working parents, that “every bit of you, as an individual, has to be put on the back burner for a while.”

But instead of quiet quitting, loud quitting or phoning it in at home, Ms. Paley took on something she was passionate about: She began volunteering with the Fairfax City Economic Development Authority, doing projects that were completely different from her job and family responsibilities. She helped organize Restaurant Week in Fairfax and figured out ways to promote its small business incubator.

She found doing this work so much more energizing than the TV she used to watch after the kids went to bed, and in her excitement, her time seemed to multiply. Ms. Paley was eventually voted in as the chair of the development authority. And she did all this while still doing well at her job and being an active member of her family. Committing to something she was passionate about renewed her energy for everything else she was doing.

To be sure, there’s no reason to cram things into your schedule out of a sense of obligation, and depleting pursuits should be eschewed. But when you’re feeling overwhelmed, committing time to something that feels wonderful could be a better bet than simply doing less.