From Broadway star to reality star.

Pamela Anderson has revealed that her new, two-part Netflix documentary will also chronicle her upcoming Broadway debut in the musical “Chicago.”

The blonde bombshell, 54, appeared on “Good Morning America” Wednesday and opened up about her role as Roxie Hart and her new doc.

“They’re actually following me through this journey, so they get to see a little bit of me preparing for Roxie as well,” the “Baywatch” actress said of the docu-series. “But we weren’t intending on doing that. Roxie just came along literally in the last few weeks.”

The show’s producer Barry Weissler had previously called the Canadian starlet about her role “just a few weeks ago.”

“How can you say no to him?” Anderson joked about her conversation with the producer. “It was just so outrageous, I thought. And it’s good timing. My kids are grown … so now I feel like it’s time. I need a challenge. I need to do something. I needed this. I’ve been gone for a little while and I’m back to the challenge.”

She also revealed that while it’s been challenging to play the iconic Roxie, she’s “surprising” herself with the rigorous amount of singing and dancing involved. 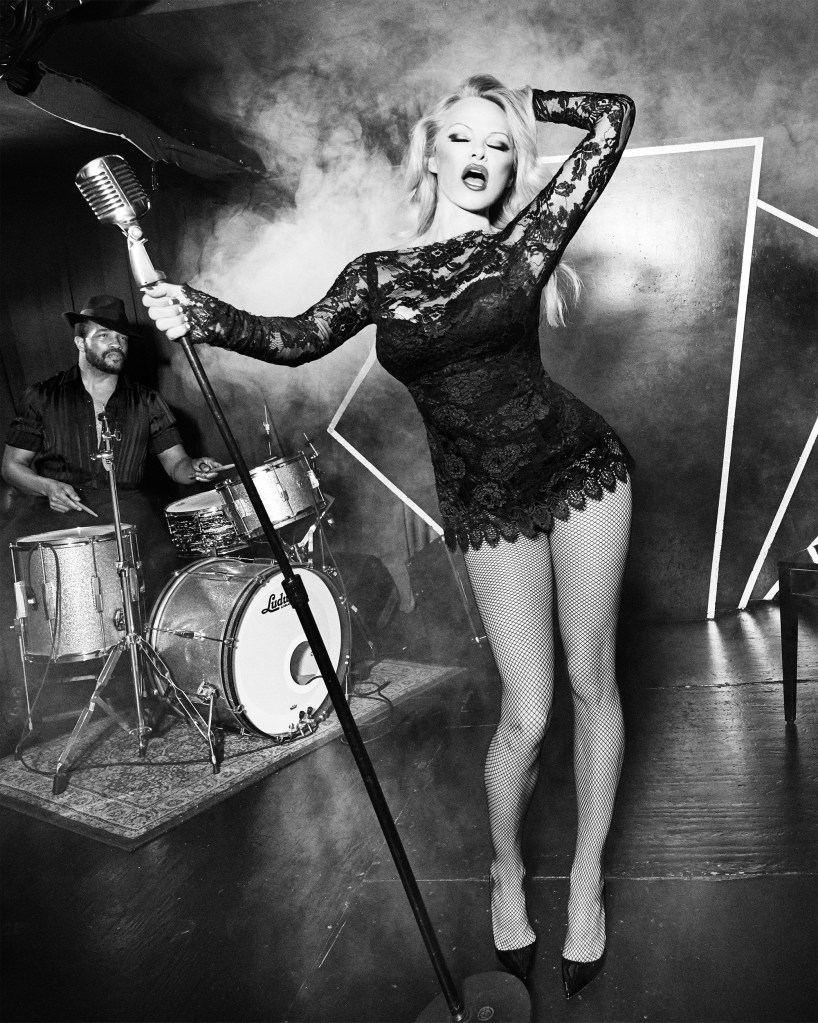 “I like that kind of dangerous, crazy feeling that you can’t do something and then you surprise yourself,” the mother of two said. “Maybe you don’t know what you’re capable of until you try it.

“So that’s what I’m really curious about. What can I actually do? Because I kind of haven’t applied myself too much in my life except for my children,” Anderson added.

The animal activist gushed about her new project and raved about how the part felt “very meant to be. The role is so great.

“I just feel like this is really a moment for me to shine for once,” she concluded. “I’m doing this for myself, which is rare.”

Anderson will take on the part of Hart from April until June at the Ambassador Theatre. 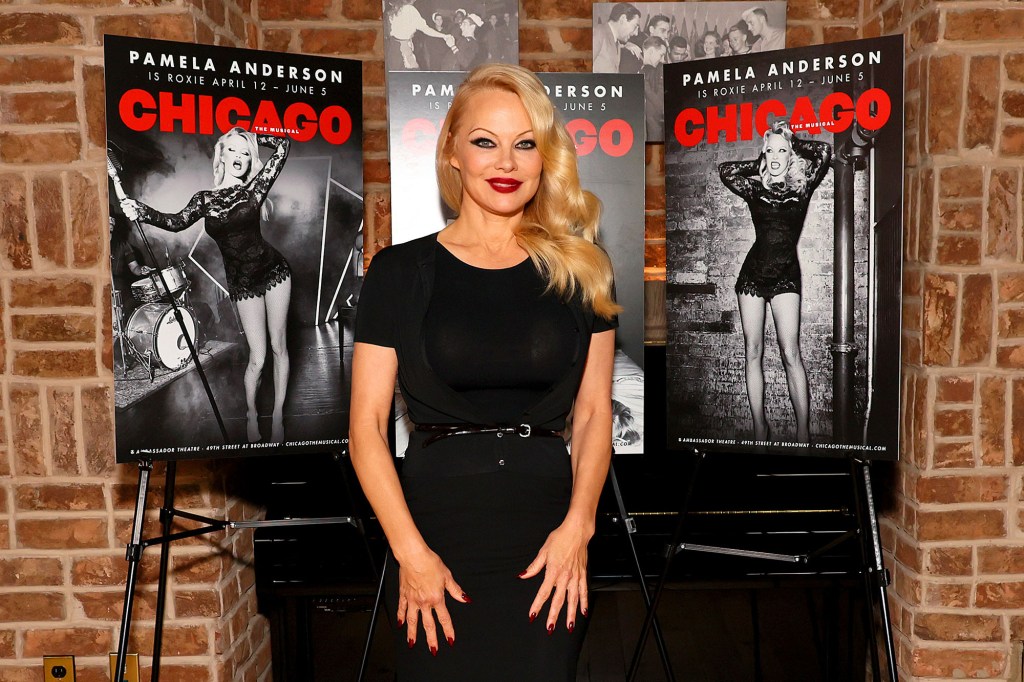 The “Baywatch” icon will be starring in the musical in Manhattan’s Ambassador Theatre from April until June.Getty Images

The news of her Broadway launch came off the heels of the announcement for her documentary. Both projects were announced earlier this month.

“Pamela Anderson is ready to tell her story in a new documentary,” the official Netflix Twitter account wrote on March 3. “The film, which has been in the making for several years, will feature the pop culture icon setting the record straight as she looks back on her professional path and her personal journey.”

“My life,” read the note from the announcement. “A thousand imperfections, a million misperceptions…I can only surprise you — not a victim, but a survivor and alive to tell the real story.”

This stock-market strategist says the coming recession could be the biggest ever: ‘I recommend prayer’