Poland expelling dozens of Russians ‘pretending to be diplomats’ 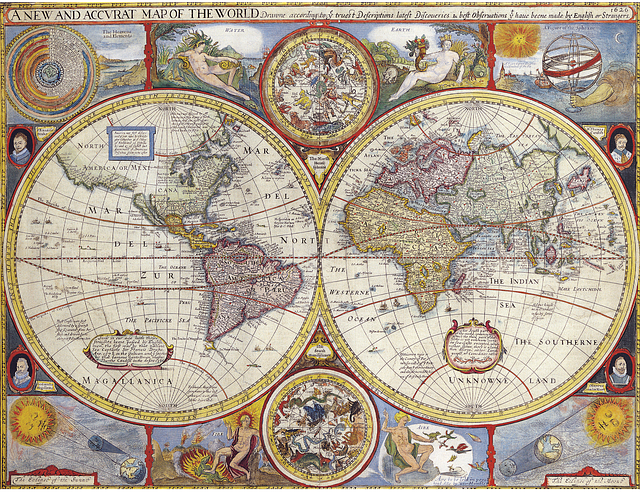 Poland has expelled dozens of Russians who were “pretending to be diplomats,” the country’s interior minister announced Wednesday.

“Poland expelled 45 Russian spies pretending to be diplomats,” Polish Interior Minister Mariusz Kaminski wrote in a tweet. “With full consistency and determination, we are breaking up the agents of the Russian secret services in our country.”

Poland’s Internal Security Agency said it gave the country’s Foreign Ministry a list of all of the “officers of the Russian secret services and their associates who, while in Poland, enjoy diplomatic status” and the suggested they be expelled due to Russia’s invasion of Ukraine.

A spokesman for the special services coordinator told The Washington Post that Russians who had been known to work for Russia’s secret services and aid those who did were among the 45 expelled this week.

Sergey Andreev, Russia’s ambassador to Poland, on Wednesday was summoned to the Polish Foreign Ministry.

After the meeting, he told journalists that Russia plans to retaliate with similar measures, Russian state-owned news agency Tass reported.