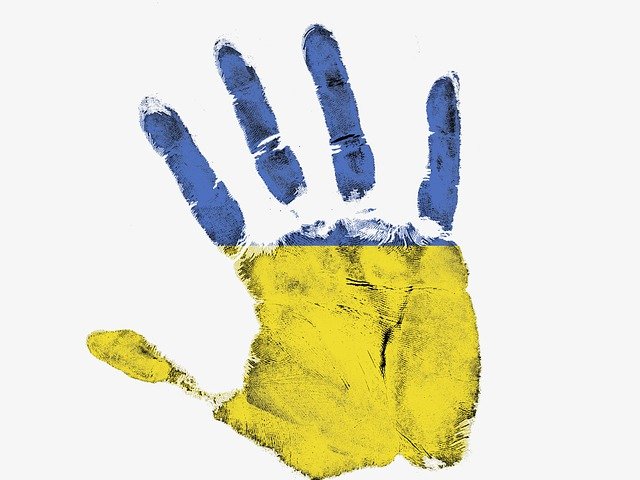 A pro-Kremlin tabloid claimed in an article that close to 10,000 Russian soldiers have died during the country’s invasion of Ukraine, citing Russia’s Ministry of Defense, before deleting the information and claiming they were the result of a hack.

The paper, Komsomolskaya Pravda, said in an article that 9,861 Russian soldiers had died and 16,153 had been injured during the invasion, according to data from the Defense Ministry. However, the article was reposted minutes later without the paragraph providing information on casualties. The original article was captured by the Internet Archive.

No surprise– the article has now been taken down and then re-posted without any mention of the Russian casualties.

The paper said the information was added by a hacker in a statement released shortly after the paragraph was deleted.

The article couched those figures as a response to Ukrainian officials who claimed to have inflicted crippling losses on the Russian military. Ukraine claimed on Saturday that up to 14,000 Russian soldiers had been killed in fighting, while U.S.-intelligence estimates put the number of Russian dead at around 7,000.

The Russian Ministry of Defense had previously acknowledged the combat deaths of just 498 soldiers.

No other outlets carried the alleged Russian Ministry of Defense figures reported by Komsomolskaya Pravda. Russia has enacted policies to censor news and social media during the war with Ukraine, including passing a law that punishes citizens convicted of spreading “false information” on the war with up to 15 years in prison.

Russian journalist Marina Ovsyannikova on March 14 held up a sign that read “Stop the war. Don’t believe propaganda. They’re lying to you,” during a live broadcast by her former employer, Russia’s Channel One. Ovsyannikova was detained and fined 30,000 rubles over a separate video but still faces potential charges under the new law, according to ABC News.

While Ukrainian president Volodymyr Zelensky said in mid March that around 1,300 Ukrainian troops had died in the fighting, the government has not disclosed official casualty numbers.

Civilian casualties also continue to mount in Ukraine. Russian forces are currently besieging the southern port city of Mariupol, where Ukrainian officials say around 2,000 civilians have been killed.

Russian forces targeted a shopping mall in Kyiv on Monday, with at least eight people reportedly killed in that attack, according to Sky News. Russia claimed that Ukrainian forces were using the mall to store a rocket system.

American talks about capture while in Ukraine