Jailed Kremlin critic Alexei Navalny was sentenced Tuesday to nine additional years behind bars after he was convicted of embezzlement and contempt of court.

“Navalny committed fraud — the theft of property by an organized group,” Judge Margarita Kotova said, adding that he had committed a criminal offense by publicly insulting the court, according to Agence France-Presse.

The 45-year-old dissident was already serving a 2 ½-year sentence at a prison camp for parole violations related to old fraud charges he claims were fabricated to thwart his political ambitions.

Navalny, strongman Vladimir Putin’s most well-known critic, survived a nerve agent attack in 2020 that Russia has denied carrying out.

On Tuesday, he appeared unfazed as he stood in the makeshift court wearing his black prison uniform, looking down as he flipped through documents before receiving the additional time in a maximum-security penal colony.

Alexei Navalny is seen during a court hearing at the IK-2 corrective penal colony in the town of Pokrov in Vladimir Region, Russia, on Tuesday.REUTERS/Evgenia Novozhenina 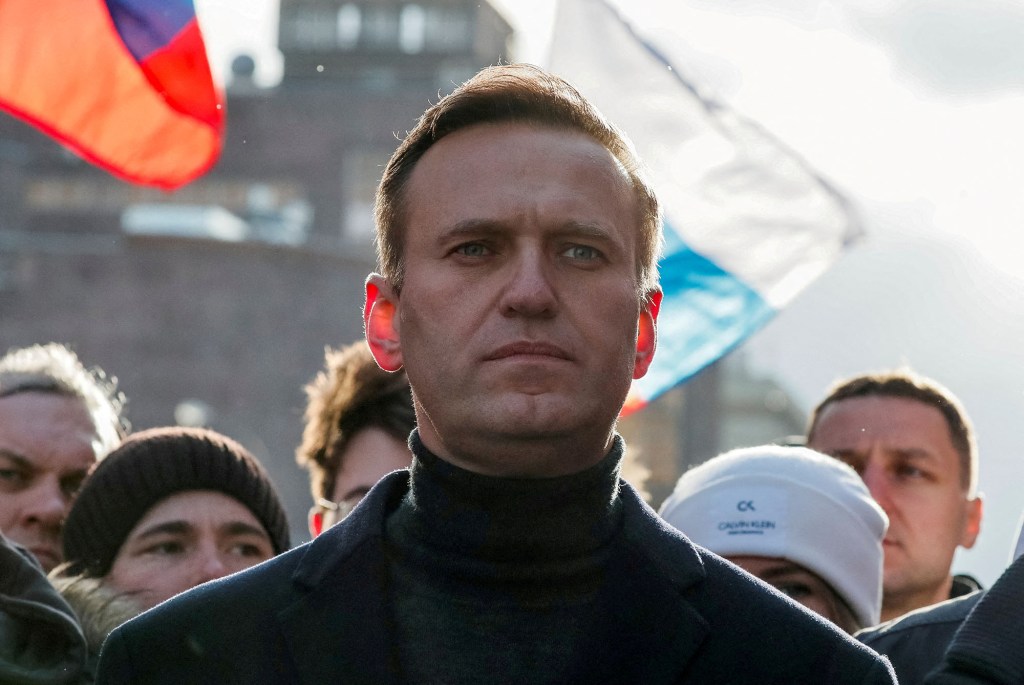 Investigators accused Navalny of stealing several million dollars worth of donations that were given to his political groups for himself. He has denied the charges.

Last week, the prosecutor called for his sentence to be extended to 13 years and for him to be transferred to a “strict regime” prison.

The prosecutor also called for him to pay a fine of 1.2 million rubles, the equivalent of about $11,500.

Navalny was jailed last year when he returned to Russia after receiving medical treatment in Germany following the attack with Novichok, a Soviet-era nerve agent, during a visit to Siberia in 2020. 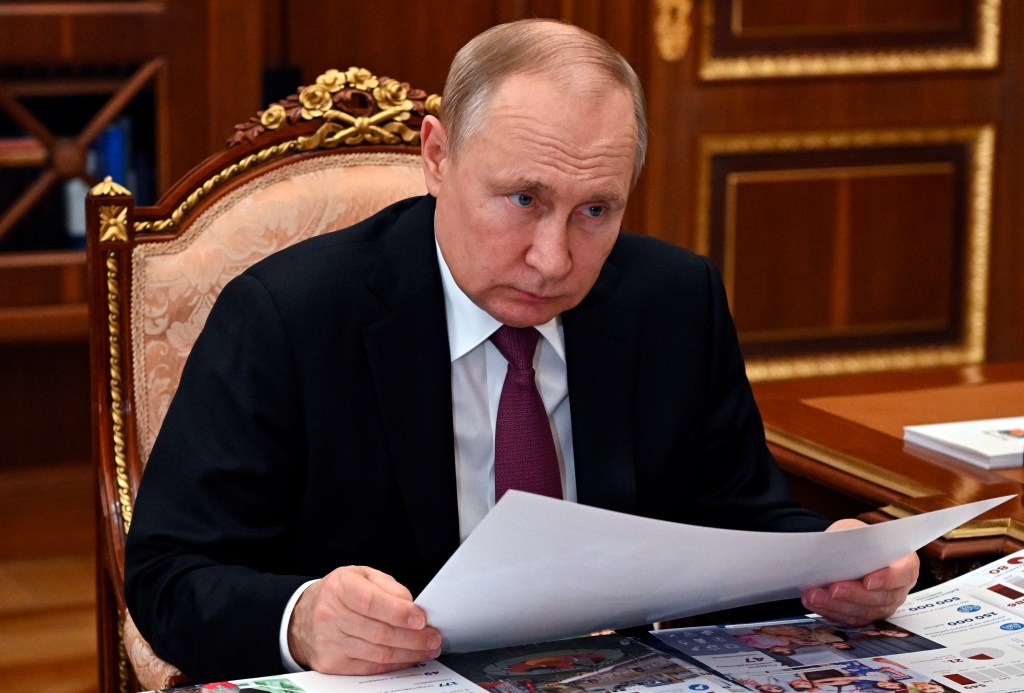 Navalny has been a frequent critic of Putin.Mikhail Klimentyev, Sputnik, Kremlin Pool Photo via AP 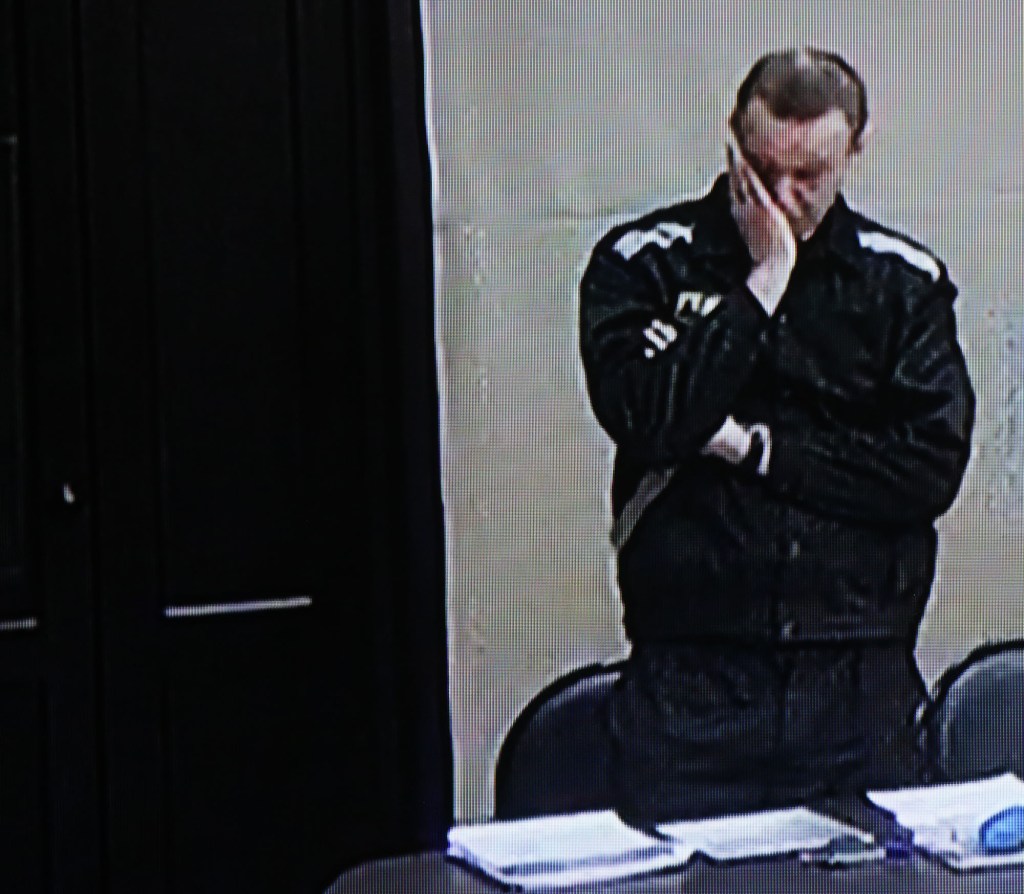 Navalny is already serving a 2 ½-year sentence at a prison camp.Getty Images

He blamed Putin for the attack but the Kremlin said it had seen no evidence that Navalny was poisoned and denied any Russian role if he was.

On March 15, Navalny struck a typically defiant tone, writing on Instagram: “If the prison term is the price of my human right to say things that need to be said … then they can ask for 113 years. I will not renounce my words or deeds.”

Navalny’s opposition movement has been labeled “extremist” and shut down, but his supporters continue to express their political views, including their opposition to Russia’s invasion of Ukraine.

The Ankylosaur’s Club-Tail Wasn’t Only Swinging at T. Rex