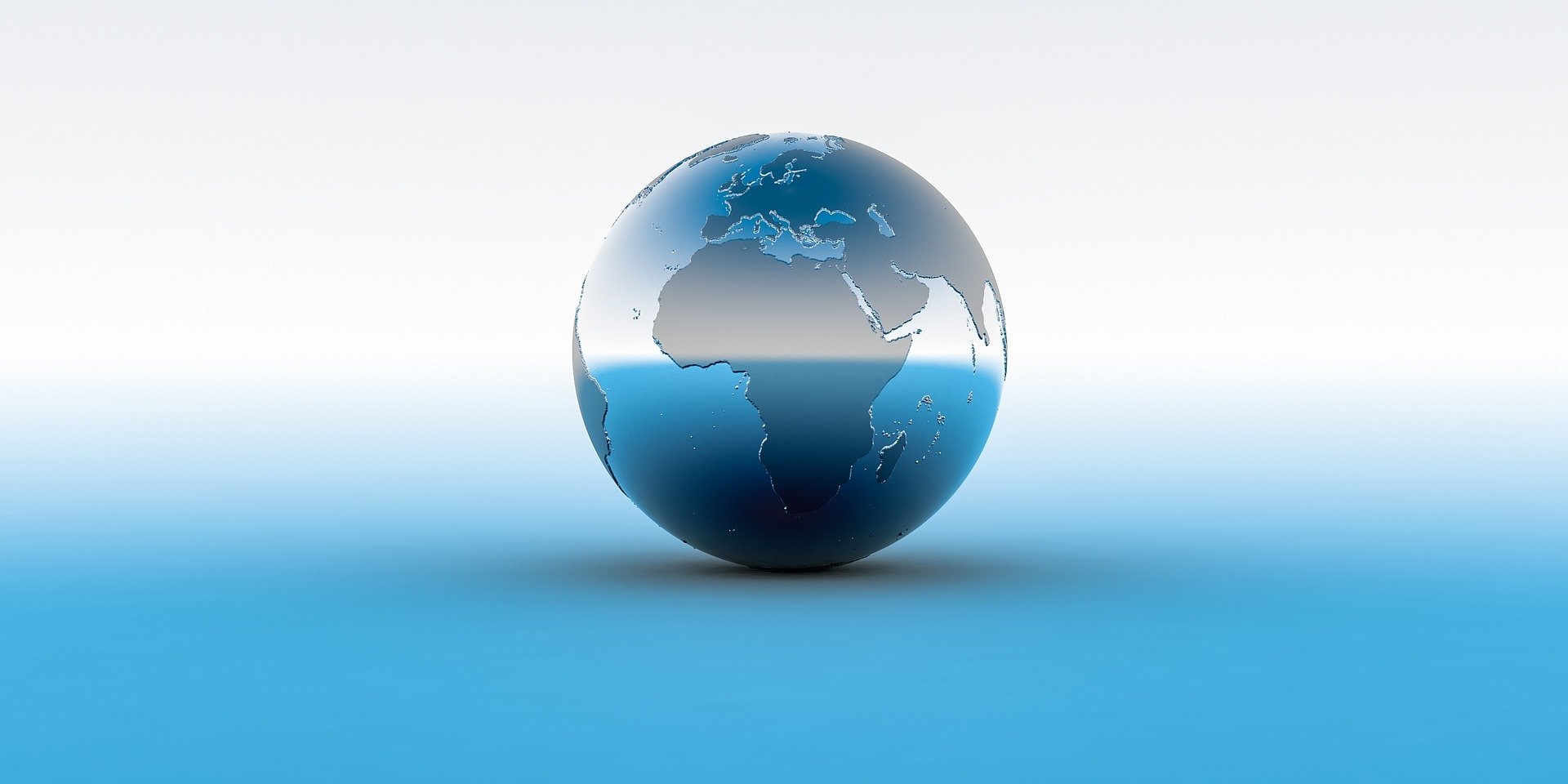 March 23 (Reuters) – Russia on Wednesday condemned what it called a “reckless” Polish proposal to send international peacekeepers into Ukraine and warned that it could lead to a direct clash between Russian and NATO forces.

Poland said last Friday it would formally submit a proposal for a peacekeeping mission in Ukraine at the next NATO summit. read more

Asked about the initiative, Kremlin spokesman Dmitry Peskov said: “It would be a very reckless and extremely dangerous decision.”

He told reporters on a conference call that any possible contact between Russian and NATO forces “could have clear consequences that would be hard to repair”.

Russia sent tens of thousands of troops into Ukraine on Feb. 24 in what it called a special operation to degrade its southern neighbour’s military capabilities and root out people it called dangerous nationalists.

Ukrainian forces have mounted stiff resistance and the West has imposed sweeping sanctions on Russia in an effort to force it to withdraw its forces.

Speaking in Kyiv last week, Poland’s ruling party leader Jaroslaw Kaczynski said: “I think that it is necessary to have a peace mission – NATO, possibly some wider international structure – but a mission that will be able to defend itself, which will operate on Ukrainian territory.”

Russian Foreign Minister Sergei Lavrov also attacked the proposal in remarks to staff and students at the Moscow State Institute of International Relations on Wednesday.

“This will be the direct clash between the Russian and NATO armed forces that everyone has not only tried to avoid but said should not take place in principle,” he said.