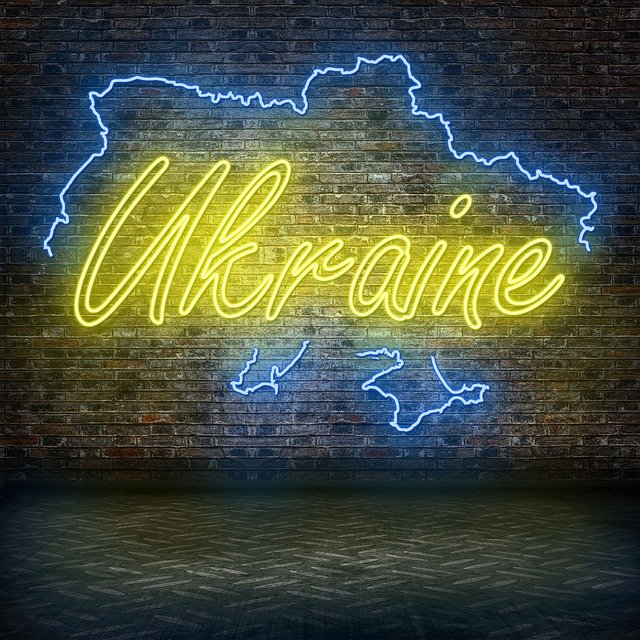 “As soon as the war began, I could not eat. I could not sleep,” Ovsyannikova said in Russian, according to ABC’s translation.

Ovsyannikova, an employee of the state-run Channel One, said she contemplated going to a street protest against the war, but the prospect of spending years in jail convinced her to make a more public statement.

The news editor ultimately decided to interrupt her own channel’s live evening news broadcast, walking across the set with a sign reading “no war” and “Russians against the war.”

In Russia, where President Vladimir Putin has an iron grip on power, and his critics often wind up killed or in jail, this was a risky protest. The Russian government recently passed a law threatening up to 15 years of jail time for publishing news that runs counter to the Kremlin’s war messaging, which denies that a “war” is even taking place. She has already been arrested and fined, and she is reportedly being investigated under the new draconian censorship law.

“This protest was a spontaneous decision for me to go out live on air, but dissatisfaction with the current situation has been accumulating for many years, because the propaganda on our state channels was becoming more and more distorted,” Ovsyannikova said Sunday. “And the pressure that has been applied in Russian politics could not leave us indifferent. When I spoke to my friends and colleagues, everyone, until the last moment, could not believe that such a thing could happen, that this gruesome war could take place.”

She said she could “see what in reality was happening in Ukraine, and what we showed our programs was very different from what was going on in reality.”

Ovsyannikova said she hoped her protest showed to the world that “not all Russian people” support the war. “Maybe half of the people in Russia are against the war,” she said, adding that many of them are suffering amid the West’s severe economic sanctions.

Despite the risks she faces in Russia, Ovsyannikova also said she is staying in her home country and has rejected French President Emmanuel Macron’s offer of political asylum.

Hands-on with Apple’s Self-Service Repair kit to swap iPhone batteries: users are rented 79 lbs of tools, including a heat station, for a 7-day $1,200 card hold

Hands-on with Apple’s Self-Service Repair kit to swap iPhone batteries: users are rented 79 lbs of tools, including a heat station, for a 7-day $1,200 card hold